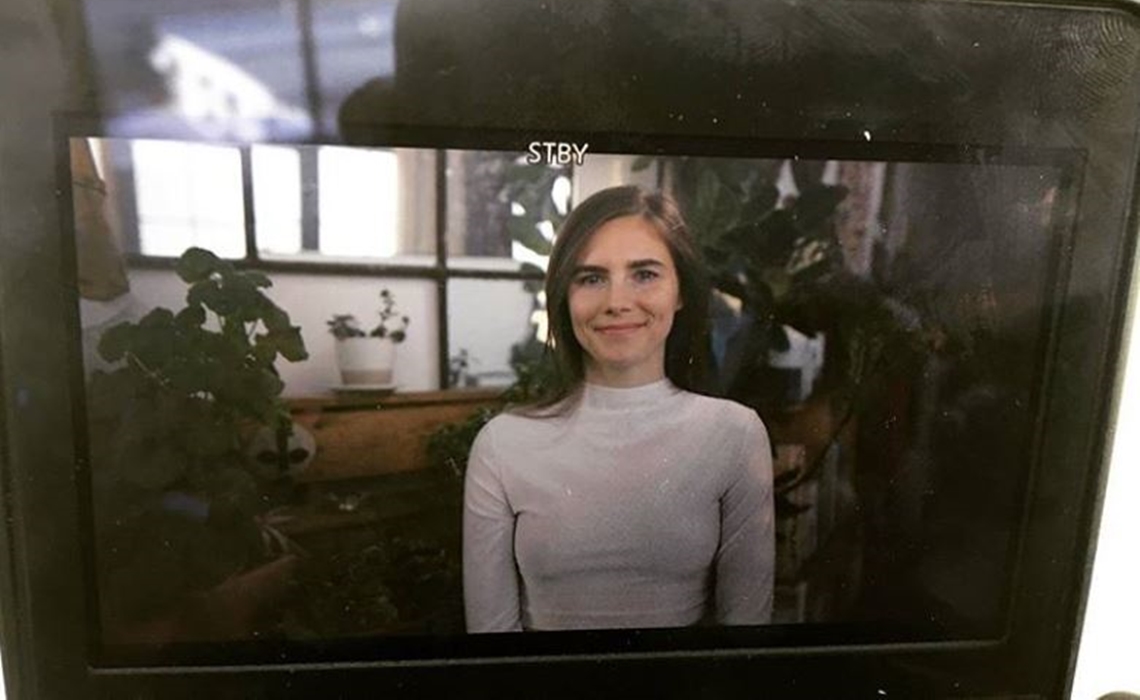 As Facebook Watch continues to build out its vast and varied programming offer, the episodic video destination is set to premiere three new series from edgy publisher Vice in coming months, including an Amanda Knox-hosted series about the gendered nature of public shaming.

In The Scarlet Letter Reports, Knox — who spent four years in an Italian prison following a wrongful murder conviction — will sit down with other women who have been demonized in the media. The series will feature model-actress Amber Rose and sexual assault victim-turned-prevention advocate Daisy Coleman, and was developed by Broadly, Vice’s female-centric digital brand.

“My prosecutor painted me as a sex-crazed femme fatale with magical powers to control men,” Knox said in a statement. “I lost years of my life to prison because of two-dimensional and misogynist stereotypes. In The Scarlet Letter Reports, I’m hoping to re-humanize others who have been similarly shamed and vilified, and elevate the standard for how we think and talk about public women.”

Also coming to Watch this spring are Breaking & Entertaining and The Hangover Show — both of which will comprise five episodes and air weekly, like The Scarlet Letter Reports. In Breaking & Entertaining, Vice will throw surprise house-trashing parties for unsuspecting viewers, and then conduct complete renovations of their homes the very next day. And in The Hangover Show, butcher and cook Cara Nicoletti will invite her chef and comedian friends over after a night out to prepare them her favorite hangover foods.