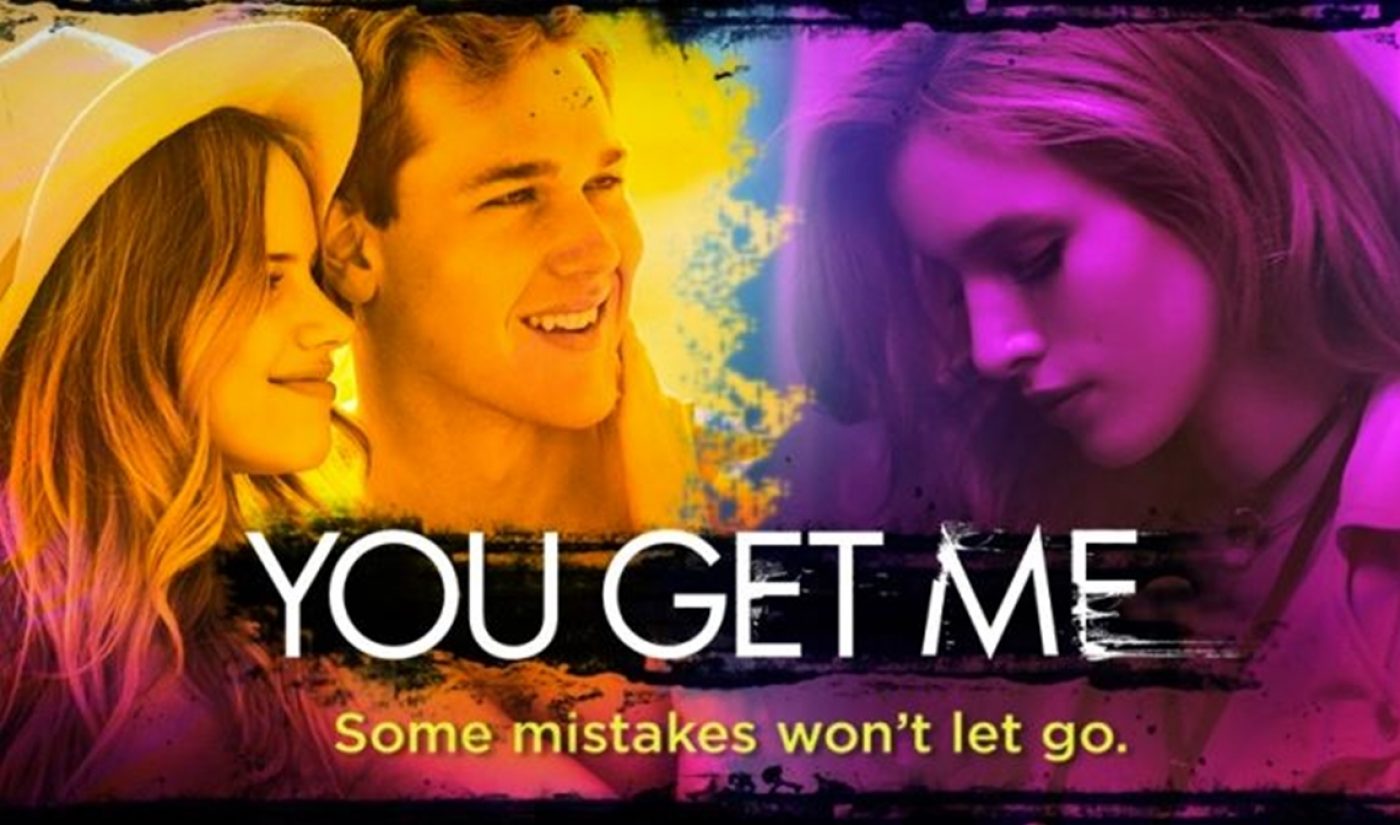 Throughout his two-year tenure at Awesomeness, Kaplan oversaw the release of nine films, including Before I Fall and You Get Me, with several projects — including To All The Boys I’ve Loved Before and My Dead Ex — yet to come. “Matt helped build a best-in-class film division for Awesomeness that has become a core part of our brand,” a spokeswoman told The Hollywood Reporter. “We’re excited to extend our relationship with him now as a producer in an overall deal and to build on our existing track record, working on even more projects together as we keep expanding our films business.”

ACE has set up offices on the Paramount lot and the two companies intend to release between six and eight films per year, according to the Reporter. Their first collaboration is an Are You Afraid Of The Dark? movie inspired by the classic Nickelodeon horror series. Other upcoming projects at ACE include the Netflix drama Irreplaceable You and a sci-fi feature called Spontaneous for Awesomeness. ACE will produce digital series at Awesomeness as well.

“I had an incredible run with Brian at Awesomeness and I wanted to continue to make films specifically for a demo that’s targeted to millennial and Gen Z as Brian and I had been doing,” Kaplan told the Reporter.

Prior to joining Awesomeness, Kaplan headed up Chapter One Films, which operated a first-look deal with Blumhouse Productions.