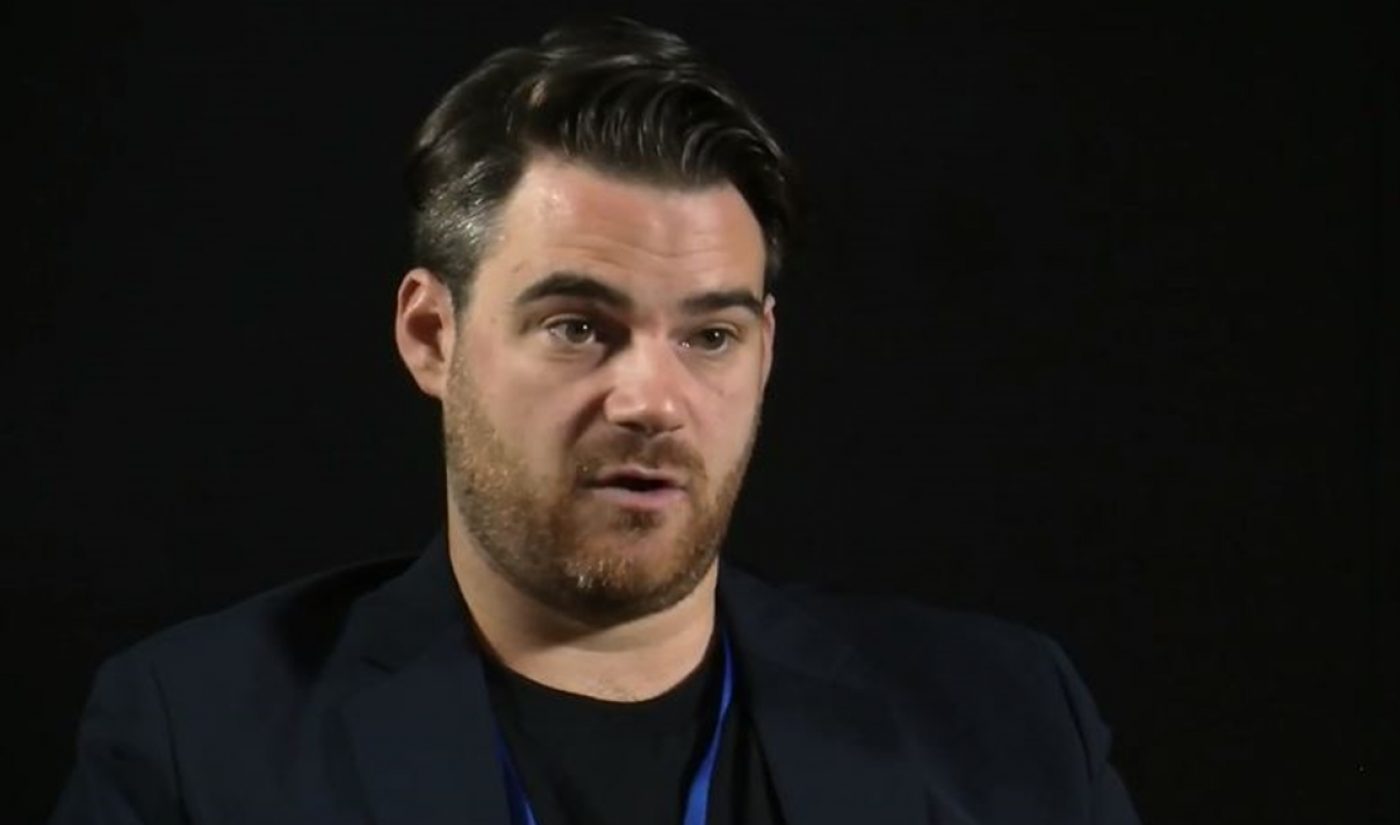 YouTube has hired noted media exec Luke Hyams as its first-ever head of originals for Europe, the Middle East, and Africa.

Hyams previously served as director of global content at Disney and, before that, head of content for PewDiePie’s now-defunct Revelmode. His hire suggests that YouTube is ramping up international programming efforts, notes Variety, on the heels of the Training Days and Origin. Training Days, from James Corden‘s Fulwell 73 production company, is nn unscripted look at top European soccer teams ahead of the World Cup that represents YouTube’s first-ever ad-supported international original. Origin is a forthcoming sci-fi thriller for pay service YouTube Red from Left Bank Pictures — the British production company behind Netflix’s The Crown.

In the past, YouTube has looked to foreign shores for its Red subscription service, with projects from South Korea and Turkey.

“I’m excited to join the YouTube family to help explore opportunities for EMEA creators around original content,” Hyams, who will be based in Google’s London offices, said in a statement. “YouTube is a fantastic platform for creators to earn a living from their videos. With YouTube Originals, we’re enabling them, as well as traditional writers and producers, to bring new, ambitious series to EMEA viewers with additional opportunities for advertisers to reach engaged audiences.”

While YouTube Red is not available in the U.K. just yet, Google’s Matt Brittin, president of business operations in the EMEA, told Variety that “we’d like to launch in more [markets], but it takes a bunch of time to get there, and we’d like to commission more content.” Brittin also told the outlet that he wants to bring more U.K.-based sports content to the platform.