YouTube Exec Addresses Inappropriate Videos In Open Letter To Family Creators: “We Hear You And We Are Listening” 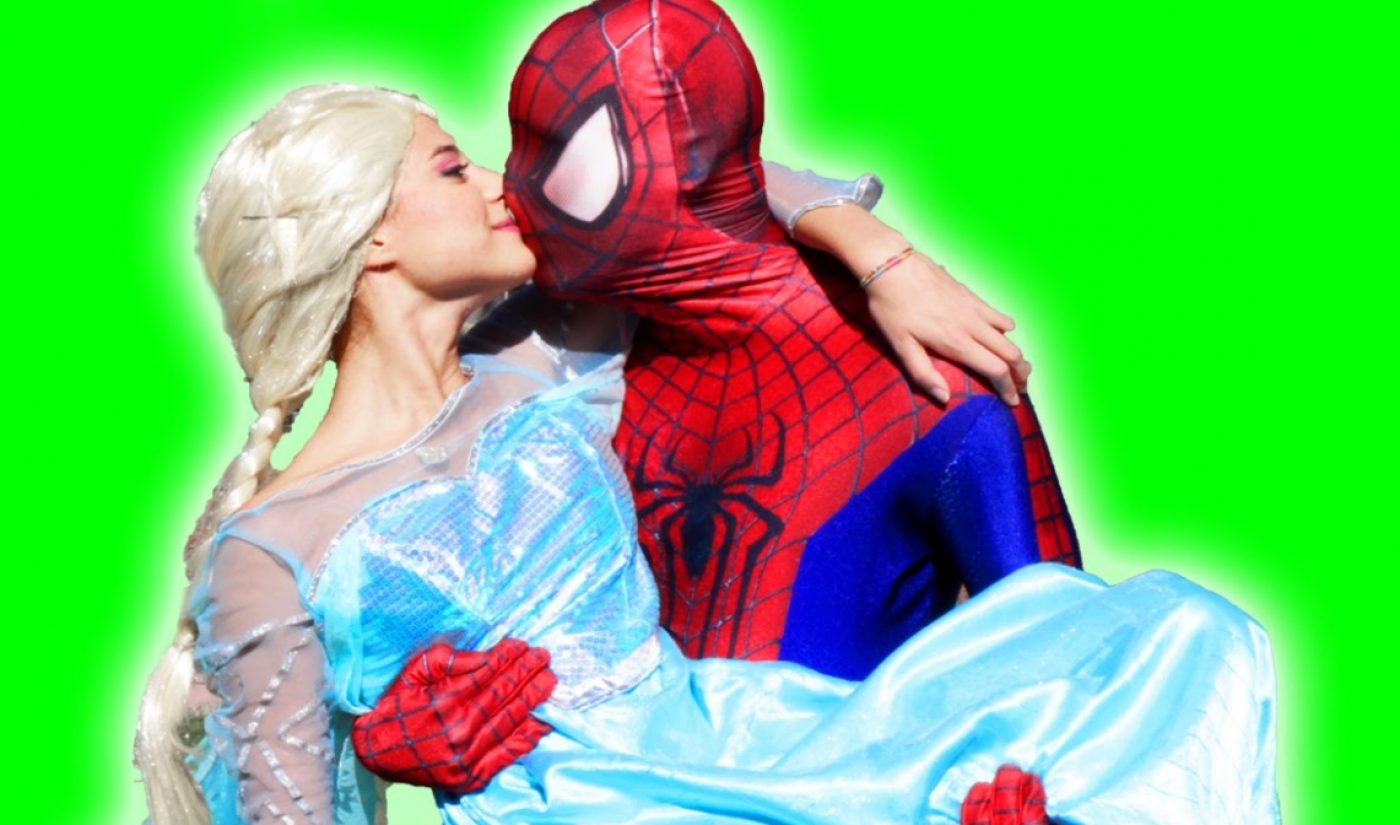 In the wake of a controversy that has become known as “ElsaGate,” YouTube is looking to make amends with its community of family creators. Its global head of family and learning, Malik Ducard, has authored an open letter in Kidscreen that discusses the steps YouTube is taking to protect its youngest viewers from exposure to inappropriate content.

Ducard’s post echoes some of the rhetoric YouTube has used in previous addresses to the family-friendly community. “In the last few weeks, there’s been a lot of reports about content masquerading as family-friendly on YouTube and concern among some family creators about changes on the platform, so I wanted to take some time to explain what we are working on and to let you know—we hear you and we are listening,” he wrote. “While we can’t talk with everyone, we are actively engaged with creators, educators, family experts, trusted partners and flaggers, influencers and more to get this constantly evolving landscape right, and will continue to expand that effort.”

YouTube has been forced into action because of a a recent Medium post authored by journalist James Bridle, which plumbed the dark, violent, and twisted depths of children’s videos on YouTube. Bridle’s analysis was shared widely in the days after its publication, and it quickly led to outrage on platforms like Reddit, where users urged YouTube to actively police its kids section. The video site responded by purging more than 150,000 videos it deemed inappropriate for children. It also terminated several high profile-but-morally questionable family channels, including Toy Freaks. More recently, CEO Susan Wojcicki announced YouTube’s plan to assemble a team of 10,000 humans, who will scour the site for questionable content.

With all these steps, YouTube hopes it can clean up its platform while still offering transparency to the creators who make videos for the site’s youngest users. “We know that some of you feel like you may be getting caught in the broader net of our actions, and have questions about what works and what doesn’t work on the platform,” Ducard wrote. “We know you need more clarity, and as soon as we can, we pledge to provide it.”