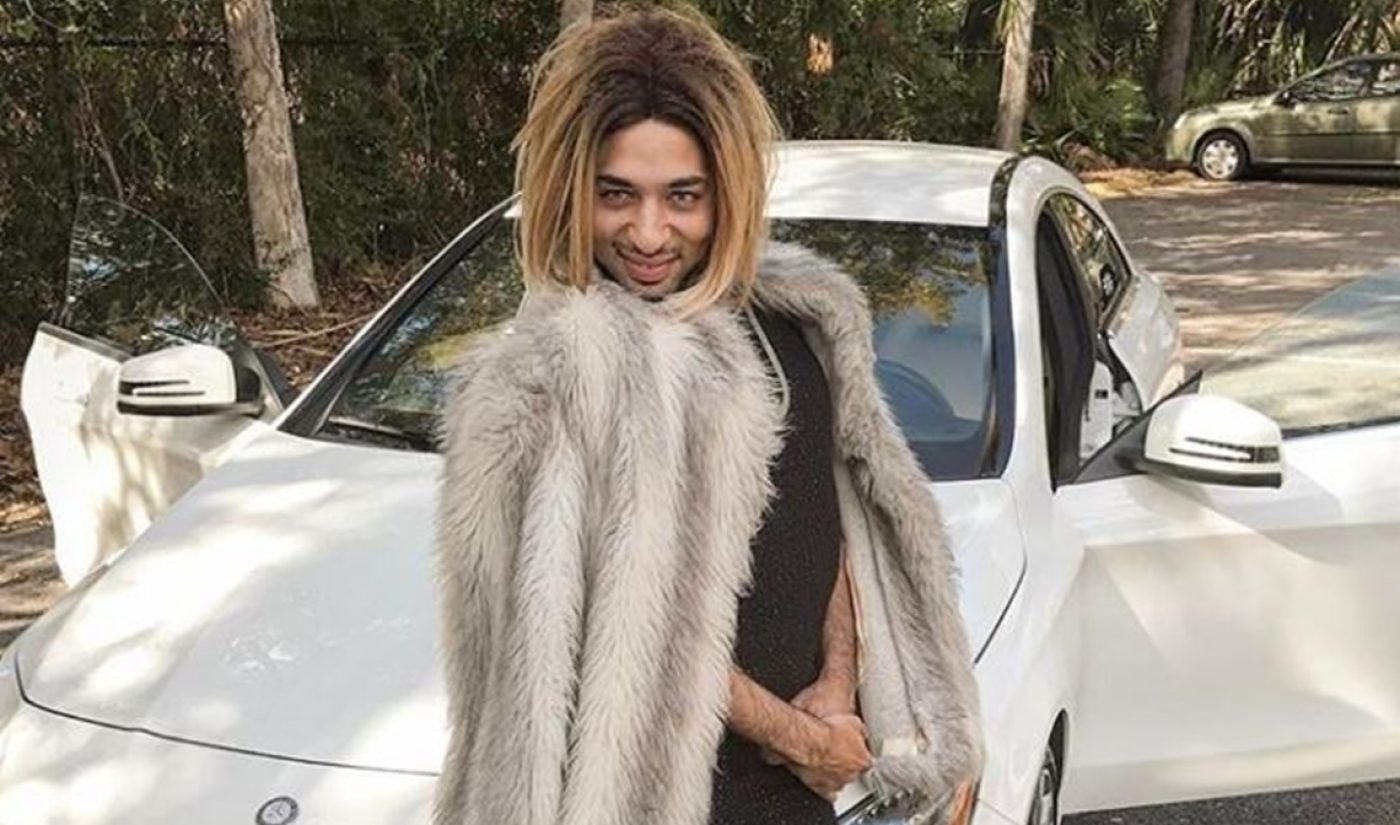 Joanne The Scammer — an outlandish and viral social media personality created by the satirist Branden Miller, who describes herself as “a messy bitch who lives for drama” — may be scheming her way onto television.

A scripted TV series is currently in development about Joanne (whose last name is Prada), according to The Root. The series will be produced by the Turner-owned digital comedy studio Super Deluxe, with whom Miller has previously collaborated on various web videos, as well as the actress Chelsea Peretti. Joe Mande, of Parks And Recreation fame, has been tapped to write the project.

While the premise of the show has not been revealed, and no network is yet attached, Miller has previously said that he was in talks with Netflix about creating a sitcom. He also said this of the prospective project, according to The Root: “All I know is we start off with her being married to this rich, white, older guy…or maybe he’s not even older. And he drops her, so she’s trying to get to that place again of being Caucasian — whatever she thinks that is. Instagram gives you one minute of that, the show will give you the whole storyline.”

Miller is signed to WME, and was named one of the most influential people on the internet this year by Time magazine.