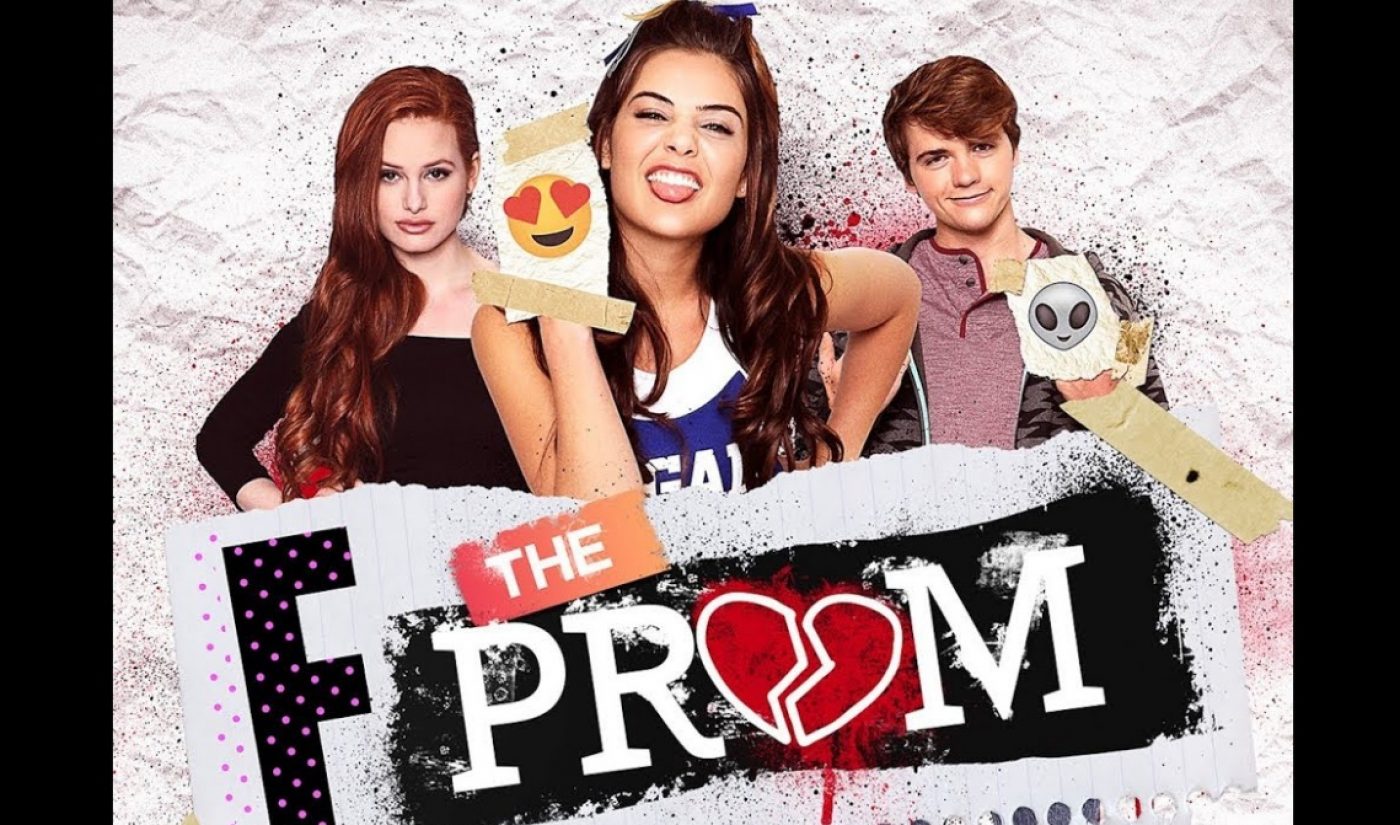 Fine Bros Entertainment (FBE) has made its first foray into the world of film. The company founded by brothers Benny and Rafi Fine has teamed up with Big Block for F The Prom, a teen comedy flick that is now available through iTunes.

F The Prom tells the story of a high school squabble that erupts as prom approaches. Danielle Campbell and Joel Courtney portray the two leads, and the supporting cast includes social media notables like Diamond White (who starred in one of FBE’s previous long-form projects, the YouTube Red series Sing It!) and Aidan Alexander. Several cast members from FBE’s Teens React series appear as well.

A deal between FBE and Big Block was first announced way back in 2014. Three years later, the result of their partnership is available. If you’re curious to check out F The Prom, you can find it on iTunes, where a copy of it costs $12.99.