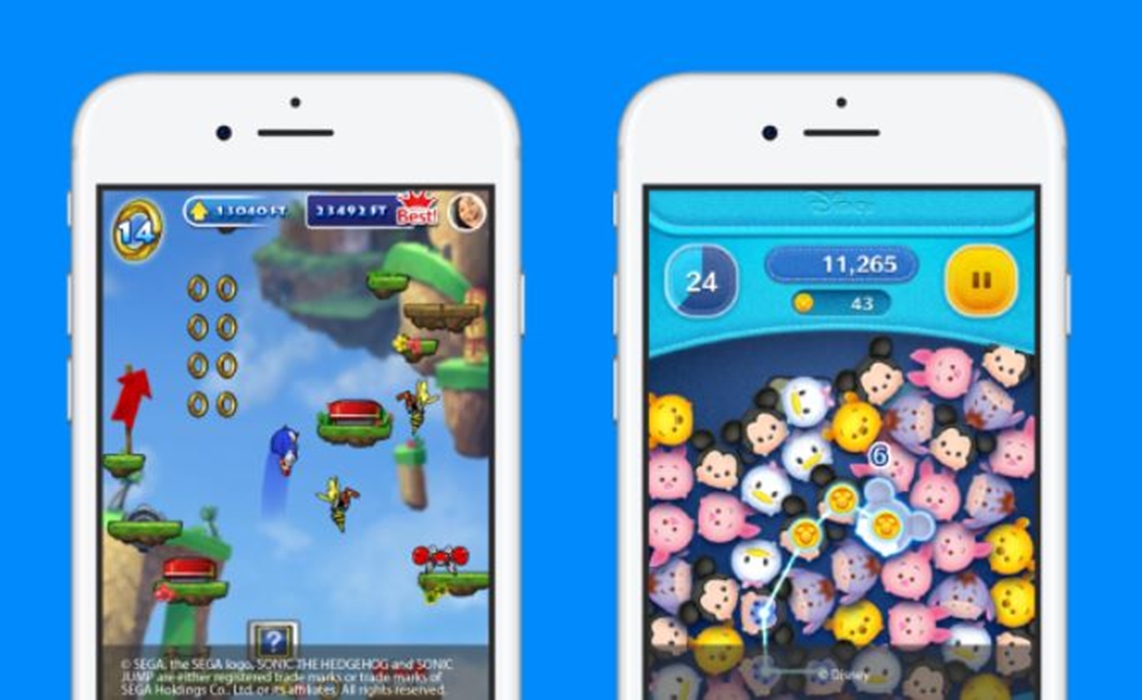 After launching the Instant Games feature within Facebook Messenger last November, the social giant is integrating livestreaming into that product — bringing Facebook roughly into competition with other ‘Let’s Play’ platforms like YouTube and Twitch.

Instant Games comprises 70 games from 100 developers, including Tetris and EverWing, that users can play alongside friends within the Messenger app. Beginning today, however, users will be able to livestream their gaming sessions, Venturebeat reports. Going live in an Instant Game initiates a stream on your Facebook profile or page, which posts as a traditional video after the broadcast has concluded.

“I absolutely believe that the streaming community, the influencer community, will have the opportunity to see this as something they want to pick up on,” Facebook’s global director of games partnerships, Leo Olebe, told Venturebeat. “They may not. Who knows? But fundamentally, sharing the games you love with the people [who] you care about is, first and foremost. If somebody has a community, whether that’s five or 10 or a thousand people — ten thousand, a million — they’re sharing the games they love with the people they care about, which is their community.”

In addition to livestreaming within Instant Games, Facebook will also launch next year a video chat feature for multiplayer games — beginning with Words With Friends — whereby two players can initiate a gaming session with a video call in Messenger. Their faces will appear in the right hand corner of the screen. More bold-faced titles are set to arrive on Instant Games next year, the company said, including Angry Birds and Sega’s Sonic Jump.

This isn’t Facebook’s first foray into video game streaming. Last June, the company inked a pact with Blizzard to let users livestream playthroughs of its top titles directly to their timelines