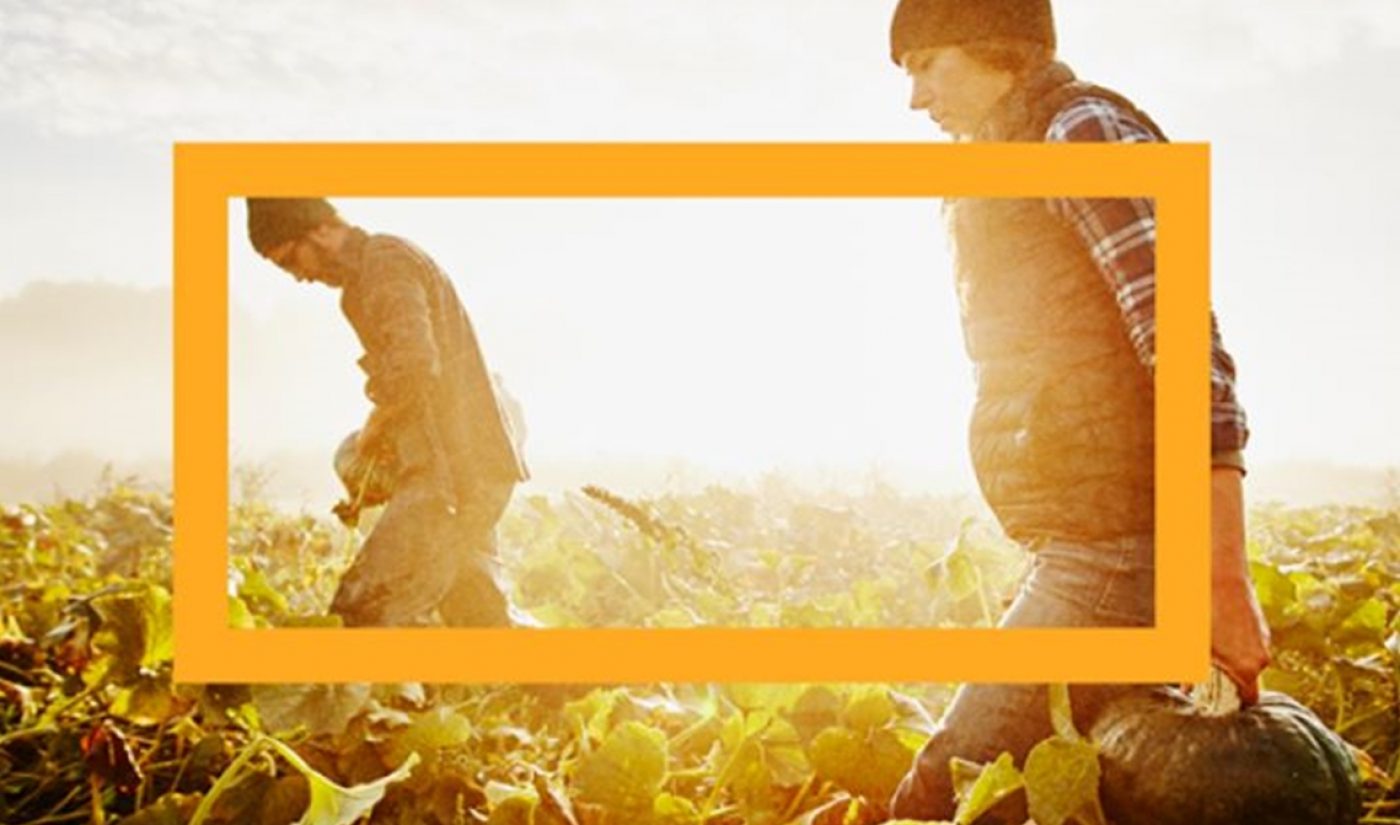 Group Nine Media is expanding its NowThis news brand to encompass food with a just-launched vertical in partnership with Campbell Soup Company.

NowThis Food, which debuted today, won’t feature viral recipe videos, per Business Insider, but will instead serve to highlight the impact of food on culture and the environment, with stories showcasing the people who grow and prepare what we eat, as well as tackling food waste and sustainability. The vertical will comprise NowThis-produced social videos as well as Campbell’s-branded content (created alongside the company’s media agency, Wavemaker) spanning its full portfolio of brands, which also includes Prego, Pepperidge Farm, and V8.

“Building off an incredibly successful content series we did together earlier this year [called Real, Real Life], this broader partnership allows us to further explore stories to raise awareness on the social responsibilities we face as a society around food, which is a key area of focus for both NowThis and Campbell,” said NowThis president Athan Stephanopoulos. NowThis — which clocks 2.5 billion monthly video views across the social web — counts 11 total verticals, including NowThis Politics, NowThis Money (launched in partnership with Chase), and NowThis Sports.

NowThis will inaugurate its latest channel at a sustainable foods event in New York City this evening alongside the nonprofit Harlem Grown, which teaches young people about urban farming, sustainability, and nutrition.