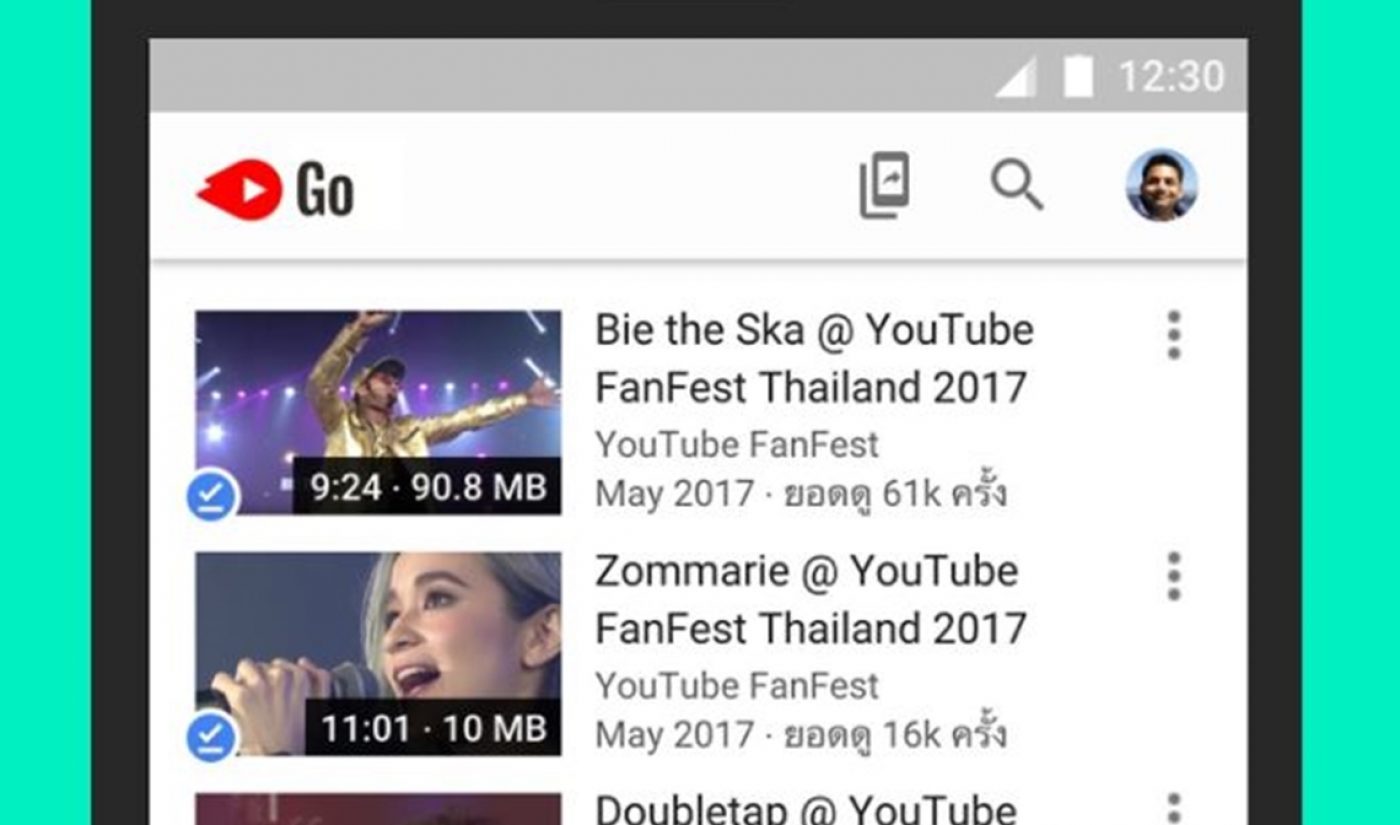 Google has officially brought YouTube Go — an offline-first app for viewers in developing countries where data connections are costly and slow — out of beta in India. At the same time, the video giant is rolling the app out to several additional countries throughout Southeast Asia and Africa.

YouTube Go, which enables viewers to download videos in lower qualities and send copies to friend via Bluetooth, has been modified to more closely match the flagship YouTube app as it leaves beta, per AndroidPolice. The app was first announced for the Indian market back in September 2016, and launched in beta the following February.

After bowing in both Nigeria and Indonesia earlier this year, Mashable reports that YouTube Go has now become available in beta across a slew of other countries, including Thailand, Malaysia, Vietnam, the Philippines, Ghana, Kenya, South Africa, Tanzania, and Zimbabwe. In coming weeks, it will also arrive in Sri Lanka, Senegal, and Uganda. Given that it is intended for developing countries, the app is available on Android devices, and not iOS.

YouTube fans within the aforementioned countries can check it out right here.