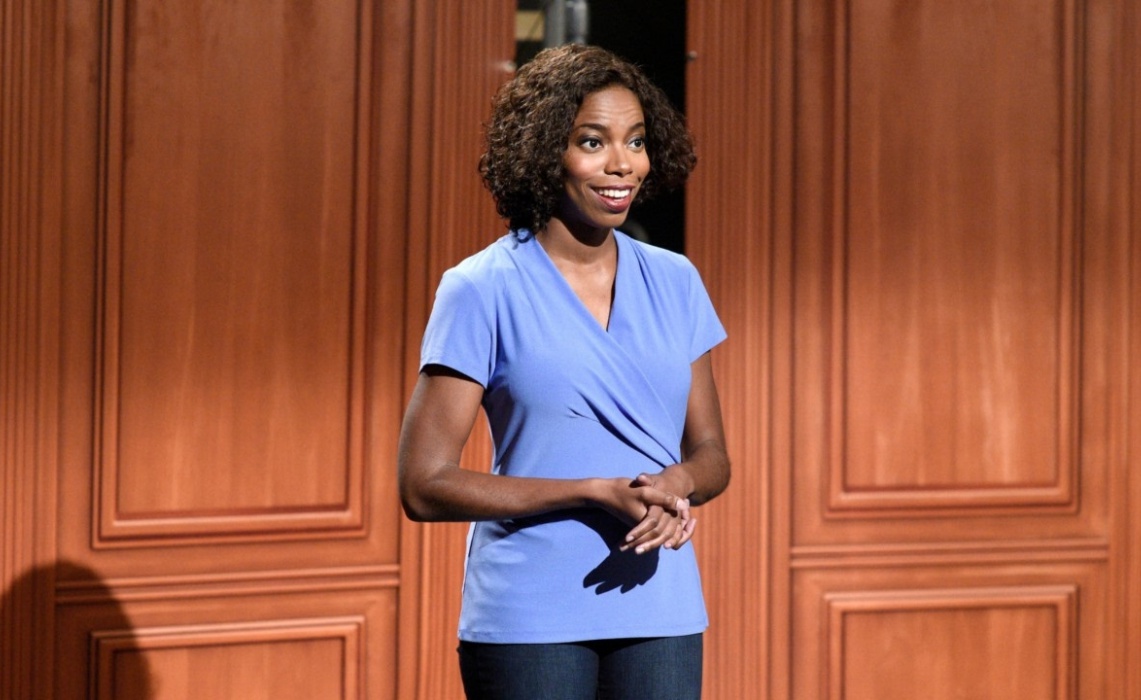 Thanks to Turner and Refinery29, eight female comedy writers will each receive tutelage and a chance to earn a production partnership. Those two companies are behind the Riot Comedy Lab, a two-day workshop that will end with one attendee receiving a digital pilot offer from TBS.

The eight scribes who have been selected for the lab will convene in New York on December 2, where they will receive tutelage from mentors who have relevant experience in the entertainment industry. The list of participants in the program includes former Saturday Night Live cast member Sasheer Zamata (who has digital comedy experience of her own) and Full Frontal with Samantha Bee writer Ashley Nicole Black.

The Riot Comedy Lab takes its name from Riot, a comedy vertical run by the female-focused Refinery29. “Progress is made in the evolution of comedy when industry leaders champion new, diverse storytellers,” said Riot creative director and executive producer Julie Miller. “When we launched RIOT, Refinery29’s comedy brand, we made it our mission to identify, support, and amplify diverse up-and-coming female comedy writers and performers. In less than a year, Refinery29 has worked with over 100 of the most exciting emerging women in comedy.”

The digital pilot that will be born out of the Riot Comedy Lab will have a chance to reach TV as well. The strategy Turner is employing for its latest incubator resembles the one it used for the Pitch to Pilot Campaign, which searched for up-and-coming talent at VidCon. That competition was won by Eric Jaffe and his project Talking to Myself.