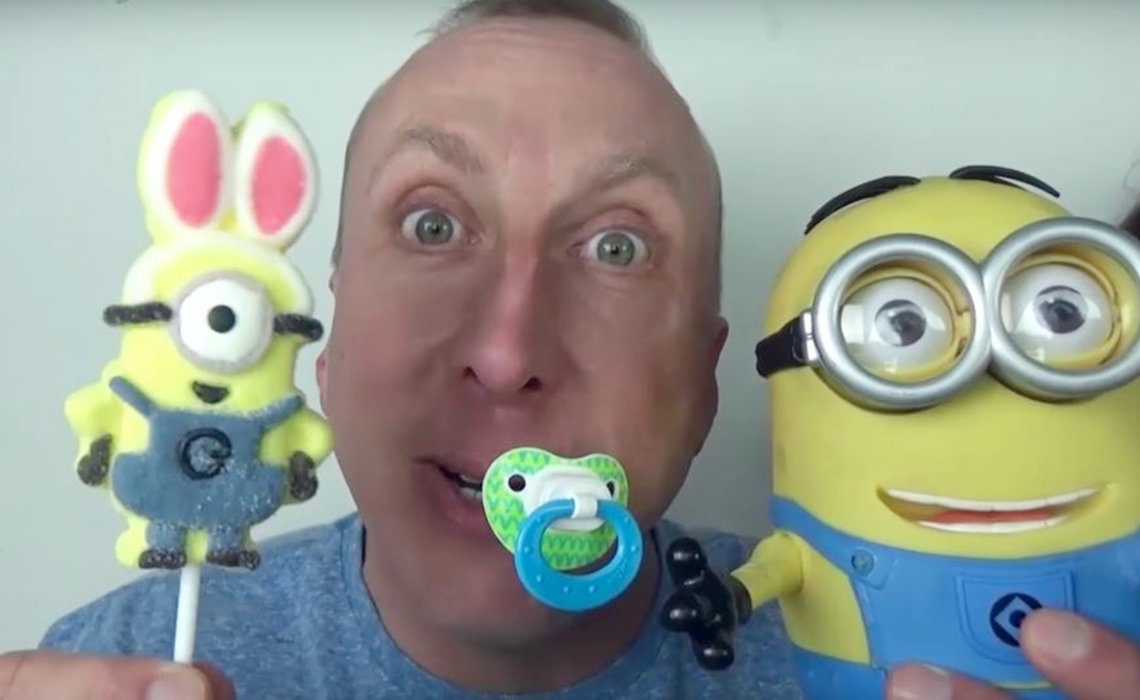 Greg Chism, the single father behind the controversial (and now-defunct) Toy Freaks YouTube channel, is reportedly under investigation by authorities.

YouTube shuttered Toy Freaks last month, citing child safety concerns, as part of a larger effort to crack down on inappropriate content targeting kids. Chism had posted several disturbing and suggestive videos on Toy Freaks (which had amassed 8 million subscribers) that verged, in many eyes, on abuse — including placing frogs and lobsters near his two daughters while they were in the bathtub (wearing swimsuits), and enacting a skit in which one daughter pretended to urinate on the other.

Consequently, BuzzFeed reports that local law enforcement is investigating Chism — though it is unclear which agency is handling the investigation. The case has bounced between two states, given that Chism moved from Illinois to Missouri this year. Therefore, the Illinois Department of Children And Family Services told BuzzFeed that it has referred the case to the Missouri Department of Children And Families.

According to BuzzFeed, it all started when the Madison County State’s Attorney’s Office in Illinois received a tip about Chism from the National Center For Missing and Exploited Children (NCMEC) — a nonprofit that YouTube notifies when concerning content arises. Initially, no charges were filed by the Granite City Police Department, who referred the case back to NCMEC. But, given that bizarre YouTube videos represent something of a new phenomenon for law enforcement and other agencies, NCMEC called the matter “kind of outside the scope of what NCMEC deals with specifically.” Finally, the Granite City Police Department told BuzzFeed that an investigation is still ongoing.

Last week, Chism’s lawyer, Joel Green, told BuzzFeed, “We have not been contacted by the police department and have no knowledge of any current or pending investigation, but will of course cooperate with law enforcement, should an investigation be initiated.” Chism’s spokesperson, Aaron Perlut, told BuzzFeed yesterday that “Greg is simply a single dad trying to care for two young girls and provide for them.”