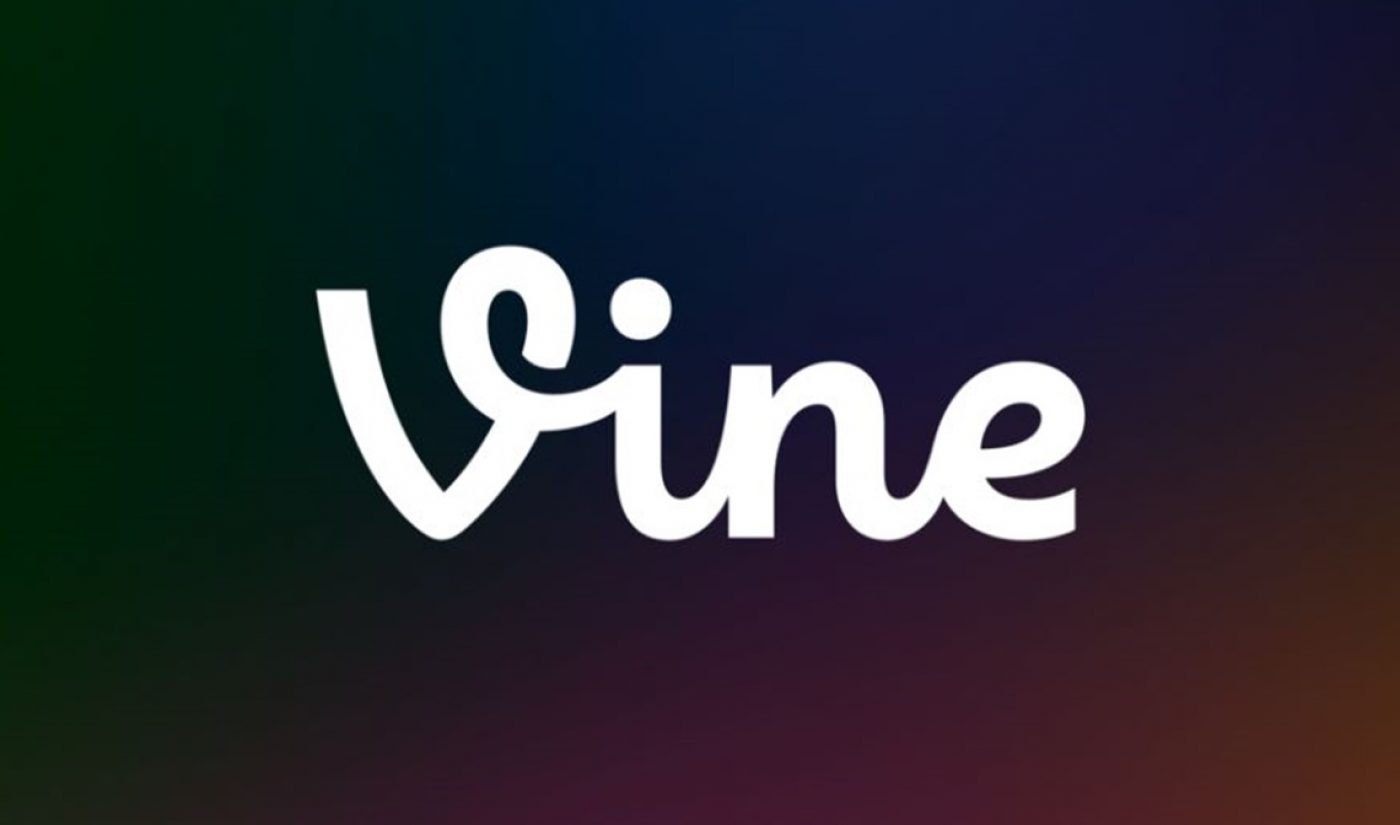 The internet collectively mourned the loss of Vine when Twitter announced its plans to shutter the six-second video app last October — as many top creators had already fled the platform en masse due to negligible monetization opportunities.

However, one of Vine’s co-founders and its former CEO could be honing a resurrection of sorts. The entrepreneur Dom Hofmann tweeted today that he’s “going to work on a follow-up to Vine,” adding that he’d been personally motivated to do so and seen lots of requests for a second iteration of the product on Twitter. While Hofmann did not provide any details about the nature of his forthcoming creation, which is currently in development, he says it will be self-funded so as not to interfere with his other new company, Interspace.

Check out Hofmann’s tweets below:

i’m going to work on a follow-up to vine. i’ve been feeling it myself for some time and have seen a lot of tweets, dms, etc.

i’m funding it myself as an outside project, so it doesn’t interfere with the (quite exciting) work we’re doing at the company, which is my first priority

nothing else to share yet, but more as it develops