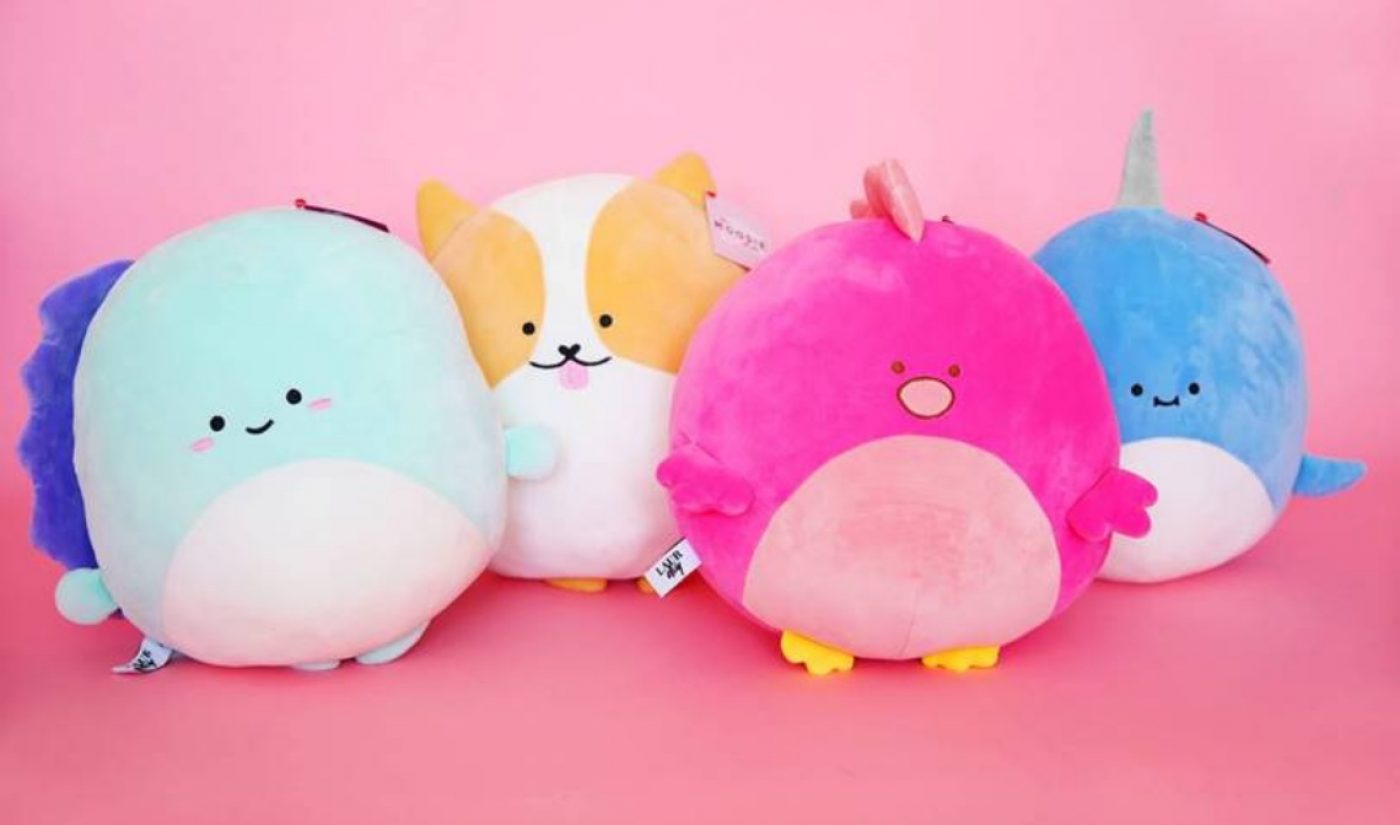 Lauren Riihimaki wants her fans to have a colorful, cuddly Christmas. The Canadian lifestyle guru, whose LaurDIY channel has more than 6.8 million subscribers, launched a line of plushies on her website on November 29. The result was an almost immediate sellout, as Riihimaki’s fans scooped up the first available items within 25 minutes.

The plushies come in four colors and are available through Riihimaki’s official store. The YouTube star first tweeted that she would release the cute gifts in October. She then worked with SelectNext, a division of Select Management (with whom she is partnered) to make her dream a reality. “Last October I tweeted that I would have a plushie line at some point AND ITS HAPPENING. IT’S REALLY HAPPENING,” she said in a press release. “This is really all I’ve ever wanted to do. I love DIYs but everyone knows my true passion is plushies!!”

Riihimaki isn’t the only one who loves plushies. Her fans seem to dig them, too. LaurDIY apparel typically sells out within days of its initial release, but the response to the plushie line represents a new level of fervor. Any fan who didn’t get an order in within the first 25 minutes of availability will have to wait for Riihimaki and her team to restock their store.

GUYS WE SOLD OUT IN 25 MINS WHAT IN THE ACTUAL POOP!!! stay tuned for a possible restock! working with the team to make it happen for y’all thank u for making my plushie dreams come true today

In addition to her plushies, LaurDIY has also sold several other merch items, include popsocket attachments for phones and a line of onesies.