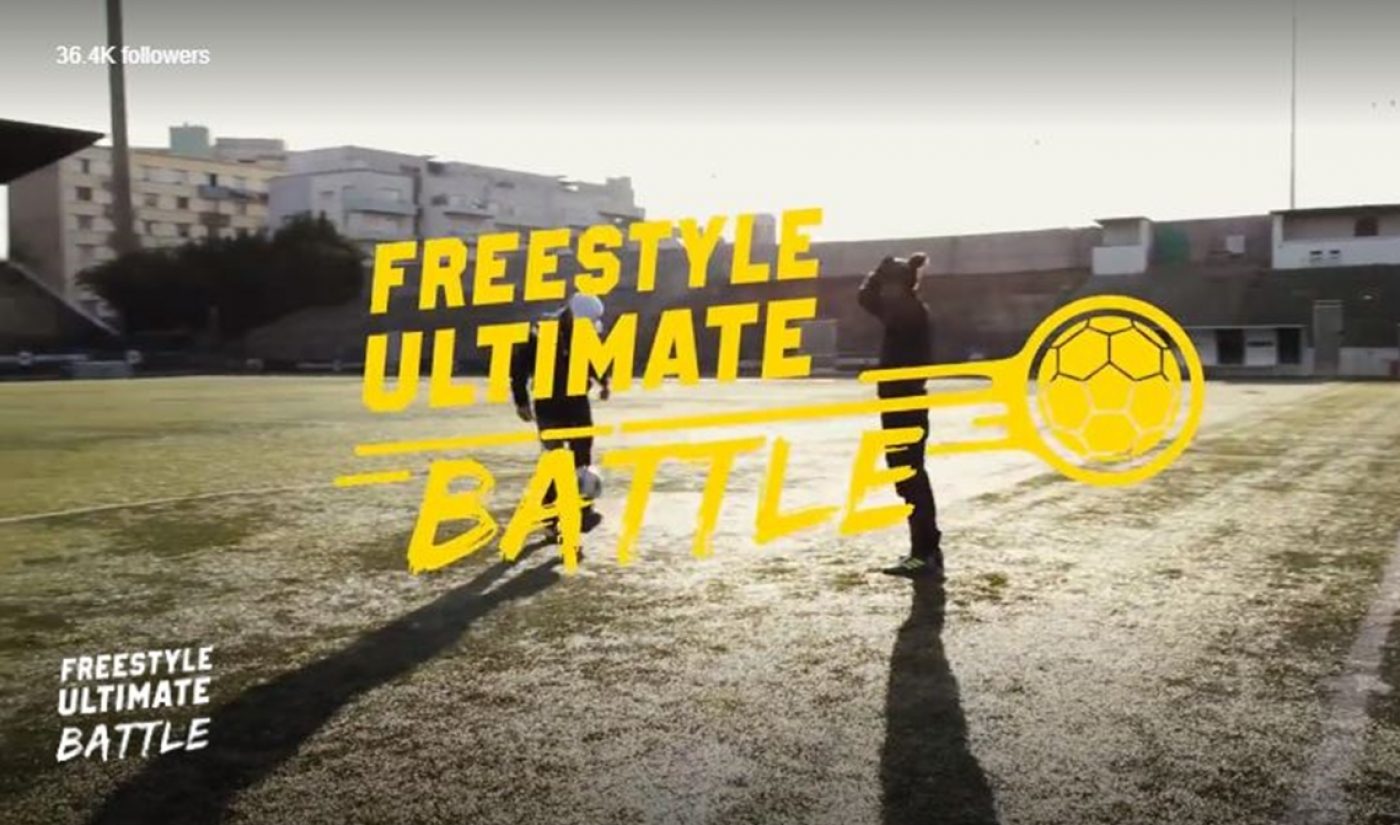 “As the media industry shifts toward mobile and social, we know that producing original content for these platforms will be the key to building the next generation of media brands,” Keli CEO Michael Philippe said in a statement. “Our Facebook content has traditionally focused on short-form content around sixty to ninety seconds for the News Feed. Now, we are creating episodic content for Watch in the four to five minute range.”