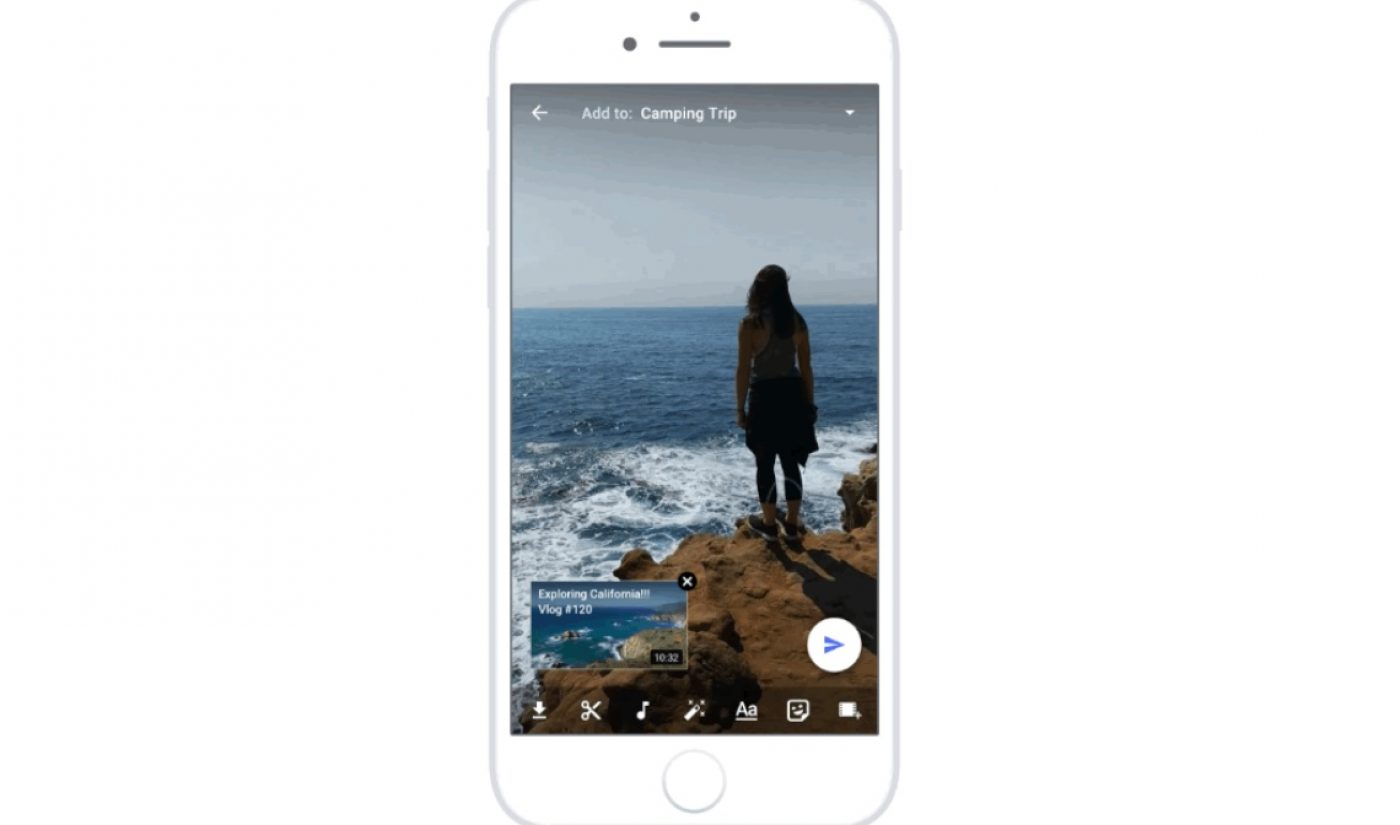 YouTube is the latest social media platform to invite its users to tell Stories. The video site has announced Reels, a video format akin to Snapchat Stories, as it expands its fan-facing community tab to a large portion of its creative base.

In a blog post, YouTube made it clear that Reels are inspired by the Stories format, which lets users create photos and videos that disappear after a set period of time. And YouTube called it the Stories format because the disappearing video functionality is no longer solely associated with its progenitor, but has appeared on nearly every popular messaging application online.

After first gaining prominence on Snapchat, Stories are now available on platforms like Instagram and WhatsApp, where they are in the hands of hundreds of millions of users. “Reels are YouTube’s spin on the popular ‘stories’ format, but designed specifically for YouTube creators,” the blog post reads. “We learned that you want the flexibility to create multiple Reels and have them not expire, so we’ll give you those options.”

One place where creators will be able to share their Reels is on the community tab, which is now available to any channel with more than 10,000 subscribers. The social feature allows its users to poll fans, offer previews of upcoming videos, and promote content from friends and collaborators.

It first launched in 2016, though only a select group of top YouTube stars initially gained access to it. A November 28 Twitter conversation between YouTube product manager Neal Mohan, NBA star Kevin Durant, and musician Rudy Mancuso hinted that community tab changes were imminent, and the next day, the video site followed through on those rumors by inviting a large portion of its creative community to join the fun.

Reels will first emerge in beta before eventually “expanding to more creators,” YouTube said. A timeframe for that rollout has not been shared.