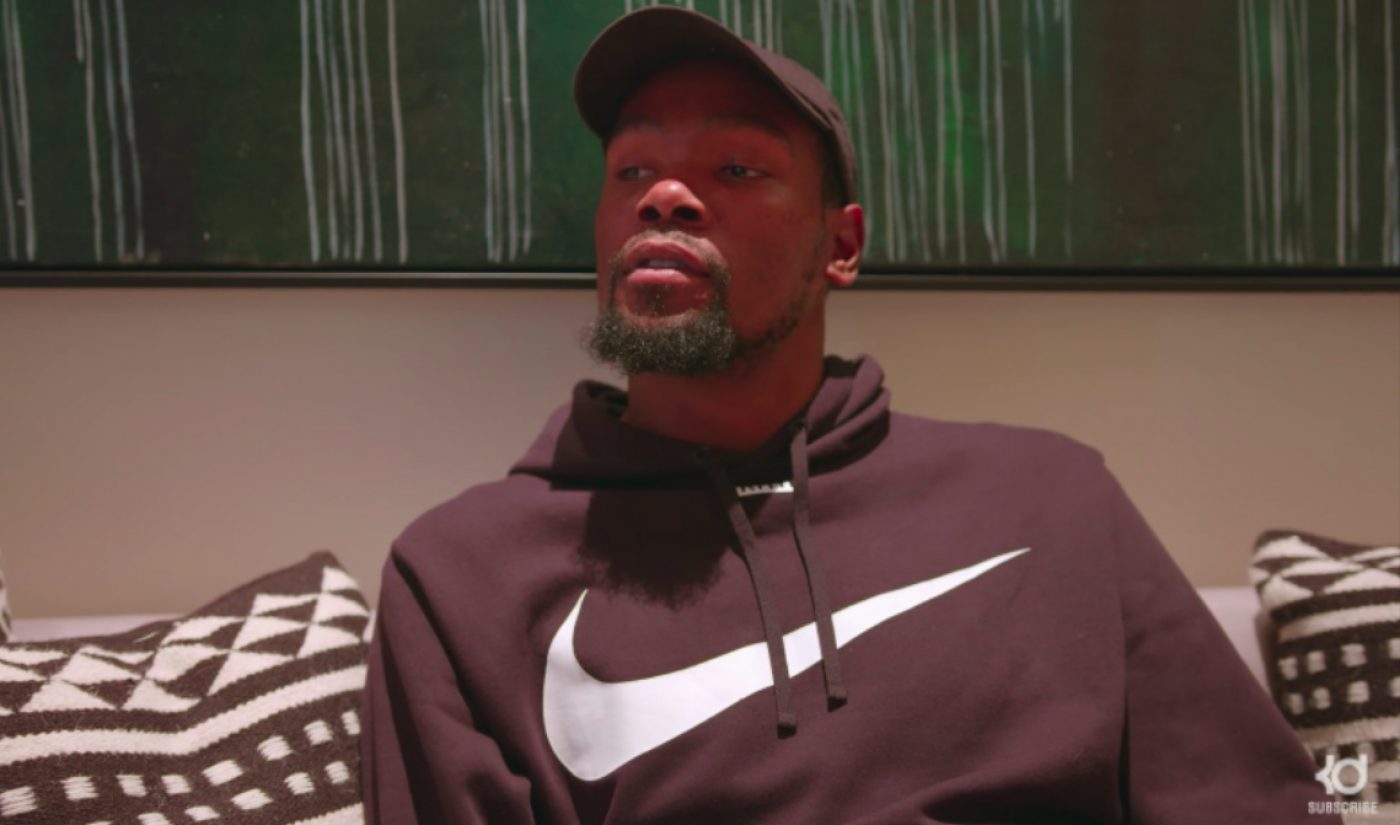 The year-old YouTube feature that allows the video site to function like a traditional social media platform could soon arrive for more users. As indicated by a Twitter conversation between NBA sharpshooter Kevin Durant, YouTube star Rudy Mancuso, and YouTube product manager Neal Mohan, the YouTube community tab could be on tap for a major rollout in the near future.

Launched in September 2016, the community tab lets its users interact with their fans in a live, social setting that resembles a Facebook feed. YouTube designed the feature alongside a select group of creators and initially offered it to a small number of its homegrown stars.

YouTube has not yet offered a statement on when the community tab will open up to a larger user base, but the aforementioned Twitter interaction hints that such an update is coming soon. Durant, who has been an active member of the YouTube community since launching a channel during last year’s championship run, told Mohan that he heard a community tab change is coming, and Mancuso then seconded the rumor. Mohan responded in a cryptic-but-clear manner that has some observers seeing the whole conversation as a carefully-staged plan.

Got word that the @YouTube Community tab I’ve been talking to you guys on is opening up to more creators this week. @nealmohan true?

Durant’s YouTube channel has about 500,000 subscribers. Mancuso, a musician and comedian, counts 3.4 million subscribers of his own on the world’s top video site.