Nine Months After Scandal, Shay Carl Returns To YouTube In Search Of A New Start 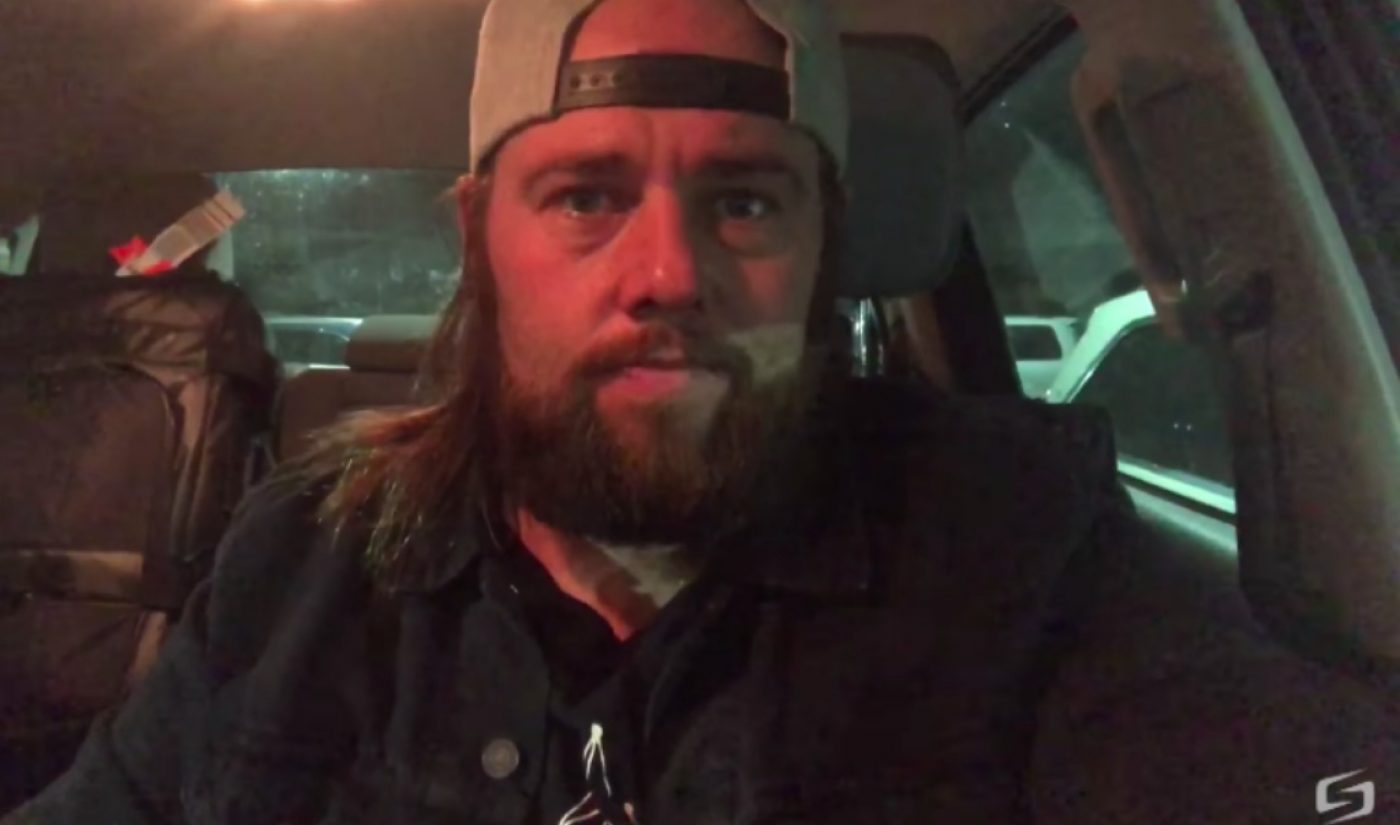 For nine years, Shay “Shay Carl” Butler was one of YouTube’s most prominent family vloggers. On the Shaytards channel, Butler and his wife Colette shared their lives as they reared five children together.

Nine months later, Butler has returned to YouTube, and he is to make amends for his past and start fresh. In a five-minute vlog, he apologized for his indiscretions, and vowed to return to videomaking. “I’m sorry,” he said “I take full responsibility, and I love my family more than anything else. I don’t know what the future holds. I don’t have a big comeback plan, I don’t have a big idea or a web series, I don’t expect any of you to forgive me. I just want to start fresh and not feel like a scum.”

For Butler, who once held one of the longest streaks of consecutive daily vlogs on YouTube, the journey to public forgiveness begins with a single clip. His apology video has received more than 1.3 million views, and he has since published a follow-up that details his experience in rehab.

As for the rest of the Shaytards, it seems they too are hoping to move on from the past. Colette recently post a personal vlog of her own, in which she discusses her own plans going forward. “I love [my kids] and I love Shay,”she said in the video, “and we’re working through it. We’re doing the best we can, taking it one day at a time, and I can’t wait to share it with you.”