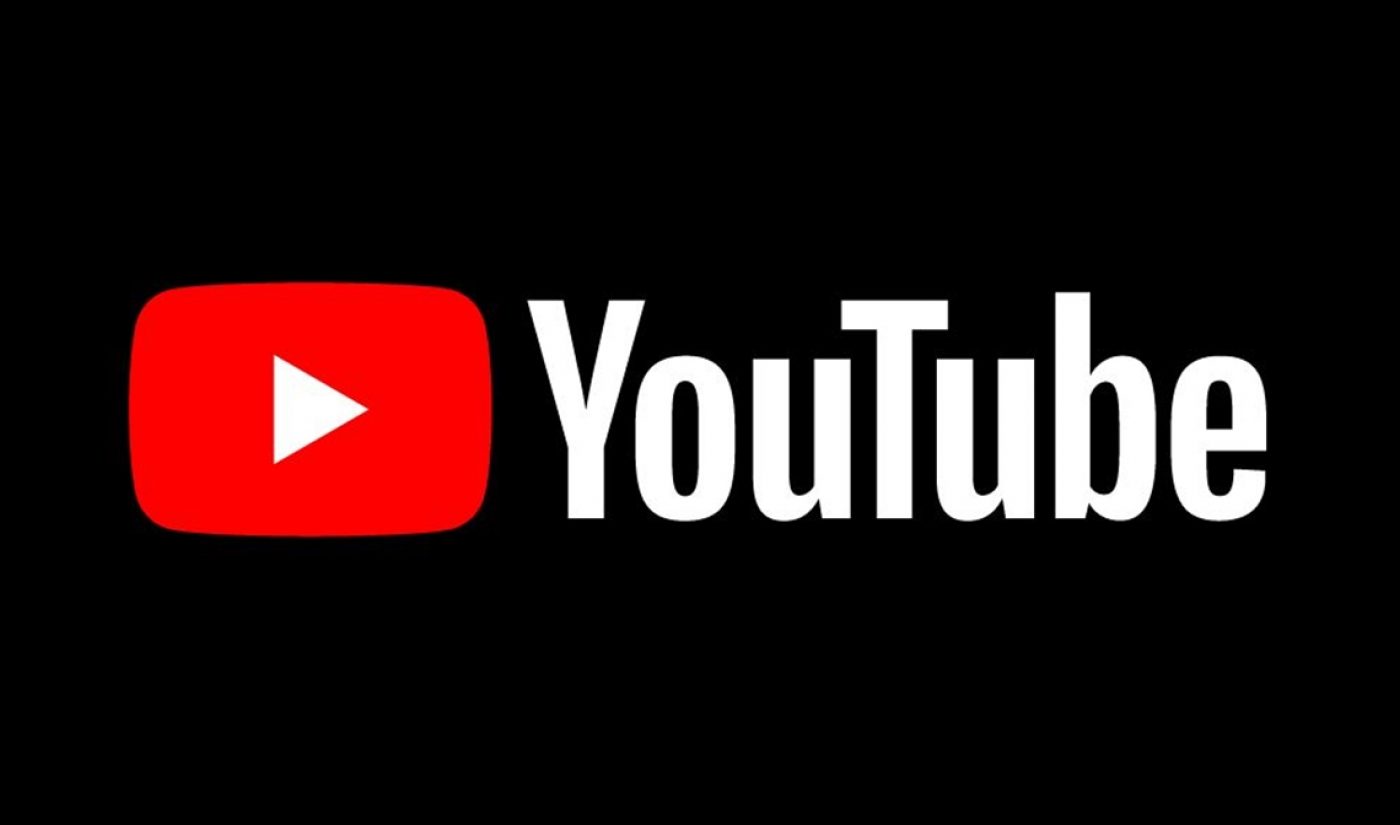 As YouTube is in the throes of a controversy regarding inappropriate kid-aimed content — which has led to boycotts by major marketers including Adidas and Mars — dozens of users said yesterday that autocomplete suggestions within the YouTube search bar were returning pedophiliac prompts.

When some users typed “how to have” yesterday, the top two suggested search results were “how to have s*x with your kids” and “how to have s*x kids,” reports BuzzFeed News. The autocomplete results  — which YouTube called “awful” — arrive as the platform is working to purge dark, violent, and sexual content that’s aimed at children, including animated and costumed superheroes engaging in lewd behavior. YouTube has also taken action against popular channels like ToyFreaks that show children in inappropriate situations — including videos in which they’re vomiting and in pain. YouTube says it has terminated 50 inappropriate children’s channels to date.

“Earlier today, our teams were alerted to this awful autocomplete result and we worked to quickly remove it,” YouTube told BuzzFeed yesterday in a statement. “We are investigating this matter to determine what was behind the appearance of this autocompletion.”

Given the specificity of the results, which reportedly turned up on a variety of devices in incognito browsing windows (see below, courtesy of BuzzFeed) before YouTube removed them altogether, BuzzFeed surmises that a coordinated campaign to game the algorithm could have been at play. Because autocomplete results are derived from search popularity, for instance, it’s possible that bad actors could have searched for the vile phrases with overwhelming frequency, thus causing them to self-populate.