Analyst Projects Apple’s Original Content Budget Will Rise To $4.2 Billion Per Year By 2022 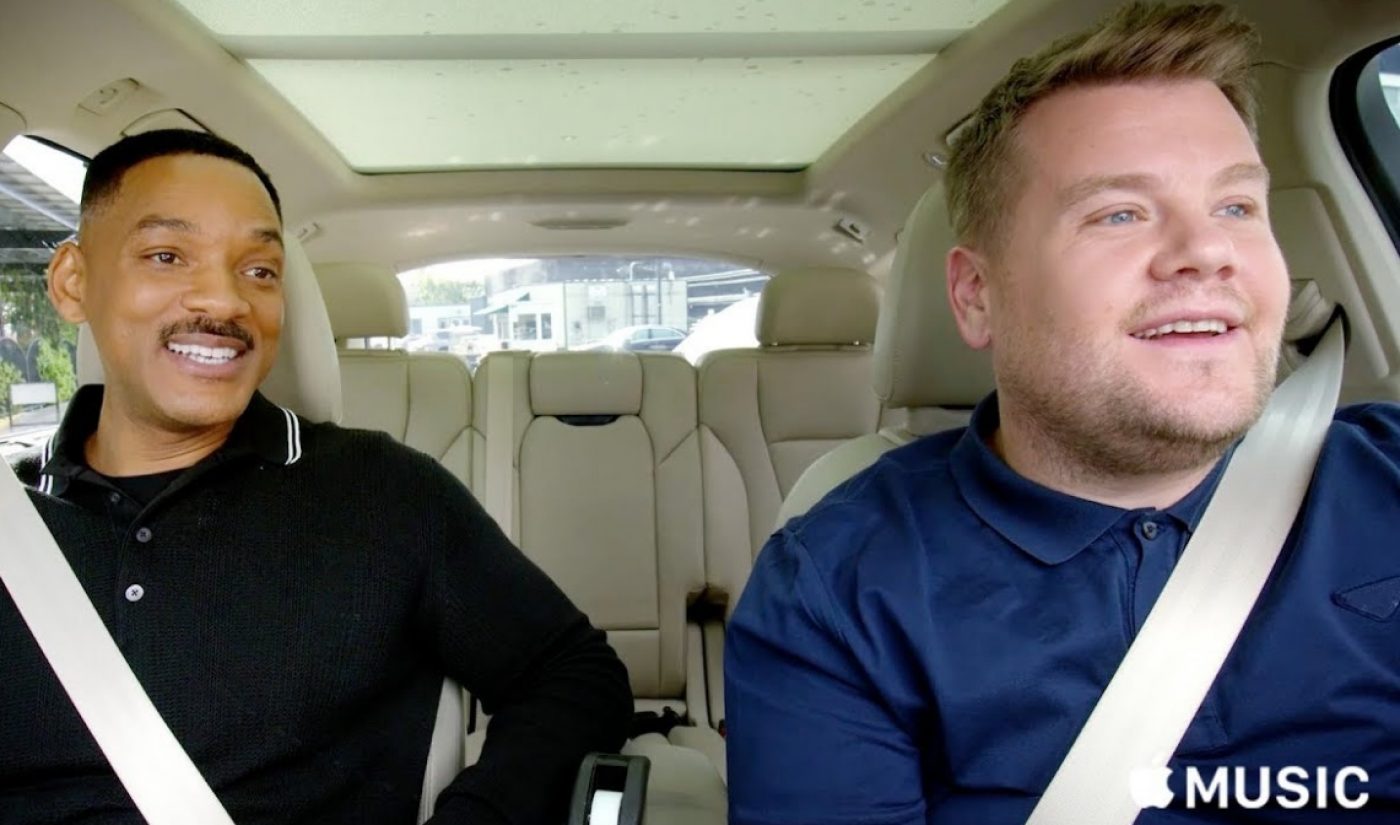 Apple is in the early phases of its venture into the original programming industry, but over the next five years, its investment in TV shows and movies is expected to rise. According to a projection from Gene Munster, an analyst at Loup Ventures, Apple will spend $4.2 billion per year on original content by 2022.

The figure Munster cites would represent a significant increase over the $1 billion yearly budget Apple is believed to have allocated for its first wave of original programs. Even if the Cupertino-based tech giants opens its pockets that widely, it is still likely to trail the yearly spend of its rivals. Netflix, for example, has projected that it will spend $8 billion on content in 2018, and its budget in that area has risen each year since it shared its first original series in 2012. While much of those funds are devoted to licensing deals, Netflix-owned content reached a value of $2.5 billion in the company’s latest earnings report. Amazon, on the other hand, will probably see an uptick in its own originals budget over the next five years, to the point that Munster believes it will pass Netflix on that front.

Apple’s current original content spending is devoted to both scripted and unscripted projects, several of which feature high-profile names attached to them. It launched a long-form version of James Corden’s Carpool Karaoke earlier this year, and it has inked an agreement with Steven Spielberg for a reboot of the scripted anthology Amazing Stories.

Munster believes Apple will support its increase in original content spending by driving more subscriptions to Apple Music, where its lineup of premium programming is available behind a paywall. “Apple should be able to quickly expand their sub base given they have a running start with just over 30 million Apple Music subs that will have access to the video offering for the same $10 per month,” he wrote in a research note.

The Loup Ventures analyst makes regular assessments of Apple. Earlier this year, he predicted the tech company would win an Oscar by 2022. At the time, he pegged Apple’s 2022 original content budget at “$5-7 billion.” While his current projection may be a downgrade from that previous figure, it is still a healthy estimate that foresees Apple as a major player in the world of digital programming for years to come.