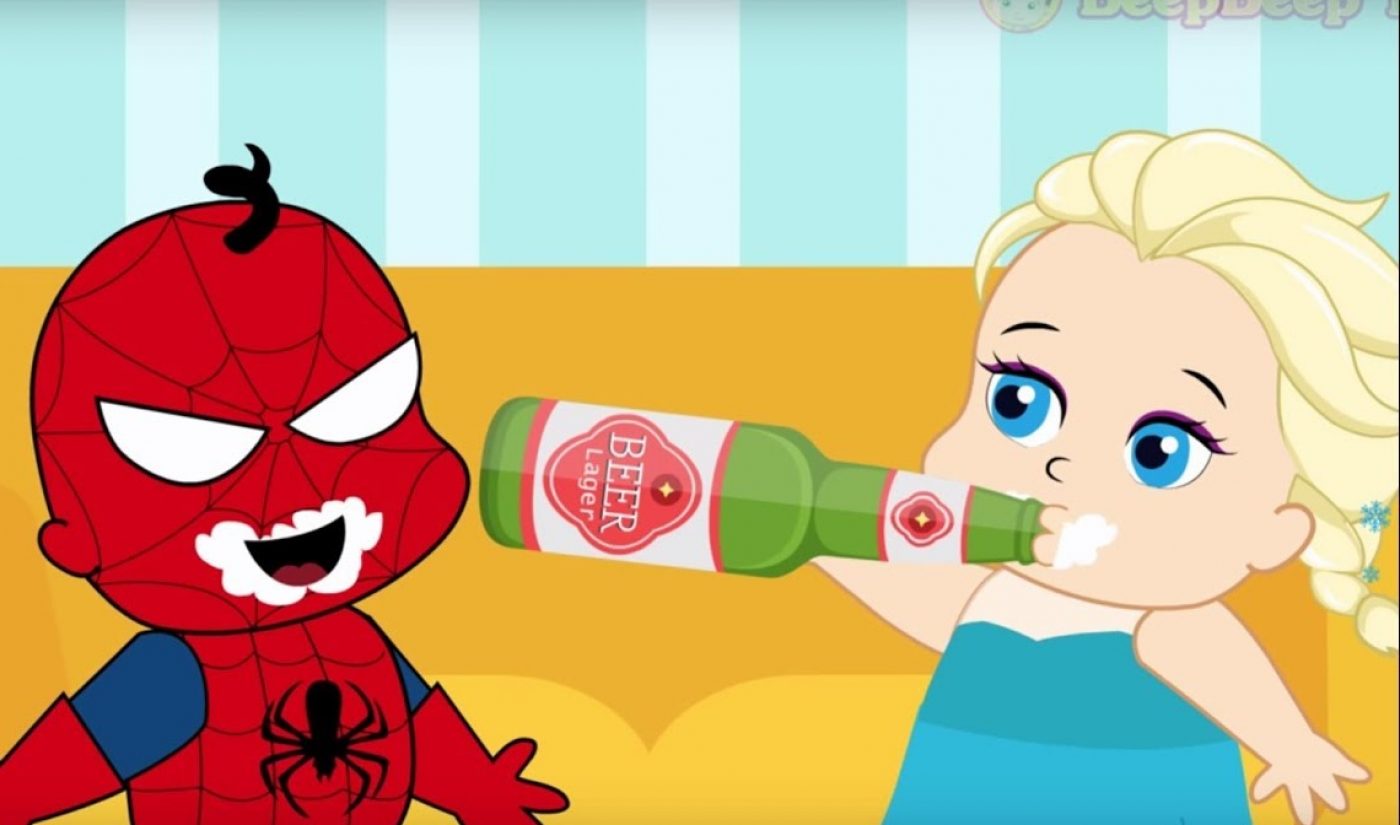 As families gather to celebrate Thanksgiving, YouTube is detailing the efforts it is taking to make its own platform more family-friendly. In a blog post, it shared five avenues through which it is combatting the presence of inappropriate videos aimed at children.

The first item on YouTube’s agenda is “tougher application of our Community Guidelines and faster enforcement through technology,” a policy whose results have already been seen. In the past week, YouTube says, it has terminated 50 channels that target young viewers with violent, sexual, or otherwise disturbing content while deleting thousands of videos that together received billions of views. The list of banned channels includes Toy Freaks, a controversial collection of skits that had 8.5 million subscribers before its termination.

The other elements of YouTube’s battle against inappropriate children’s content include an “aggressive stance” on lewd comments that show up on those videos, increased reliance on human moderators called “trusted flaggers,” and the impending launch of a “comprehensive guide” that will provide tips for family-friendly content creators. The last of those initiatives is expected to arrive “in the coming weeks.”

Through these steps, YouTube may be able to improve its standing among parents after a pair of articles raised concerns about the nature of content on YouTube Kids. For more information about the steps the video site is taking to clean up its children’s section, check out its blog post.

Update: In data provided to BuzzFeed, YouTube has clarified that it has “terminated more than 270 accounts and removed over 150,000 videos from the platform” and has also “turned off comments on more than 625,000 videos targeted by child predators.”