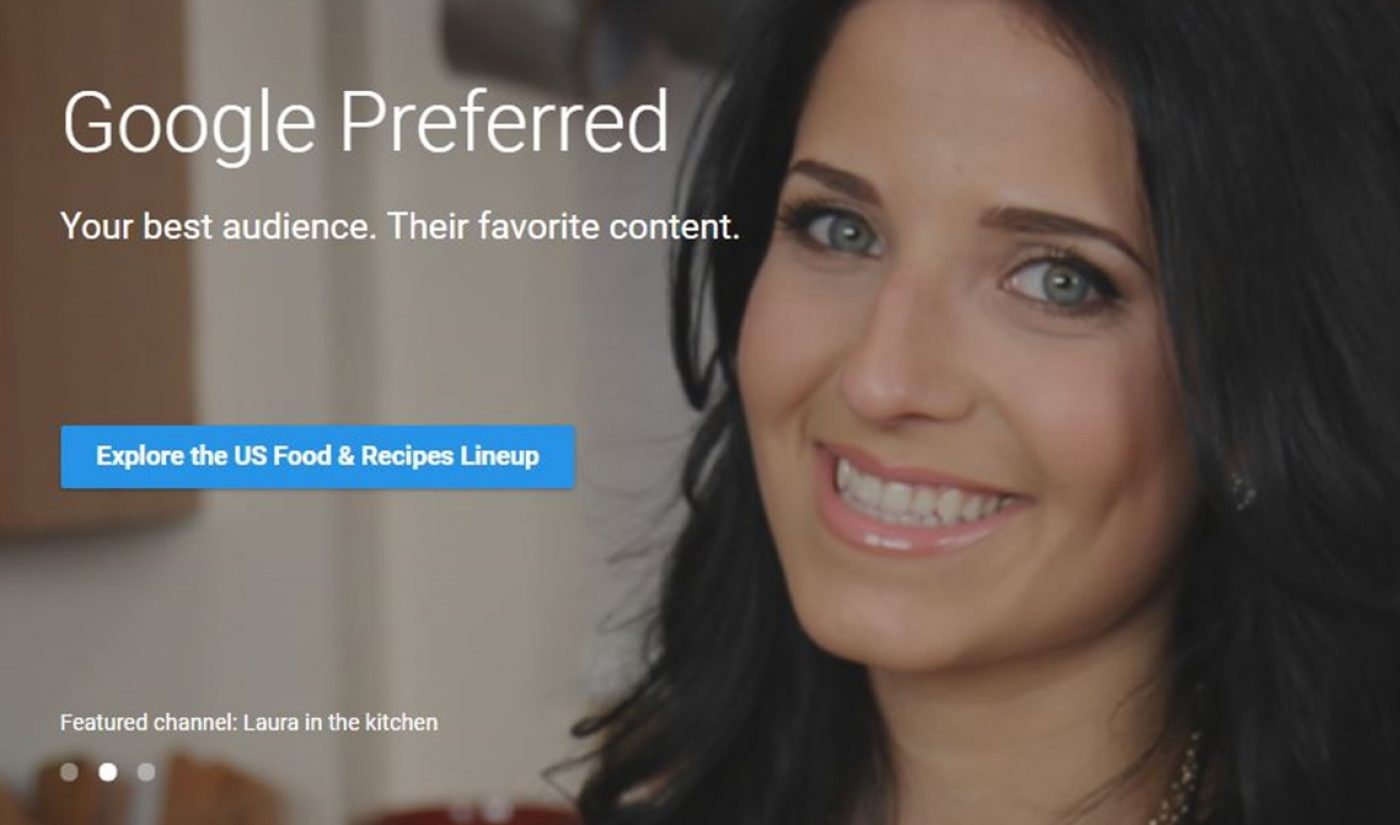 After the issue of ‘brand safety’ became a hot topic on YouTube last spring with the dawn of the ‘Adpocalypse‘, it turns out that top advertisers have now discovered inappropriate videos in the unlikely realm of Google Preferred.

A recent report in Business Insider found that both former and current channels within the Preferred lineup — which YouTube bills to marketers as being particularly brand-safe and touting high levels of engagement — have been publishing problematic videos. For instance, channels like Heroes Team, Cloud9 Mango, and Ballroom Throwbacks have featured sexually-charged scenarios, racist humor, and near-nudity in recent videos, respectively.

While Preferred launched roughly five years ago as a TV advertising equivalent of sorts, and today counts approximately 9,000 channels as determined by an algorithm that factors in various forms of engagement, according to Business Insider, marketers don’t always know where their Preferred buy goes. Given that YouTube doesn’t share the specifics of the lineup, several ad buyers told Business Insider that they felt misled for paying top dollar on campaigns that could or did end up running against questionable content. (While the kinds of extremist and hate-filled videos that spawned the ‘Adpocalypse’ aren’t necessarily appearing on Preferred channels, that incident has resulted in greater overall scrutiny).

Debbie Weinstein, the managing director of YouTube and video solutions at Google, said that the company removes inappropriate channels from Preferred as soon as they are discovered, and that it is working to give brands more granular control over where their ads are placed. Google Preferred could see a total overhaul in how it is packaged and sold next year, according to Business Insider.

But since YouTube doesn’t currently screen every Preferred video to ensure its propriety, some marketers are assuming this burden for themselves. For instance, Business Insider reports that hardware giant HP recently removed 1,400 channels from its sweeping YouTube spend after instituting such a review. “HP is asking for increased transparency into the quality and nature of the content prior to an ad being run, especially if Google Preferred is sold as a premium video opportunity,” said Dan Salzman, HP’s global head of media, analytics, and insights.

For more information about how marketers are grappling with the issue of brand safety on Google Preferred, check out Business Insider’s report in full right here.