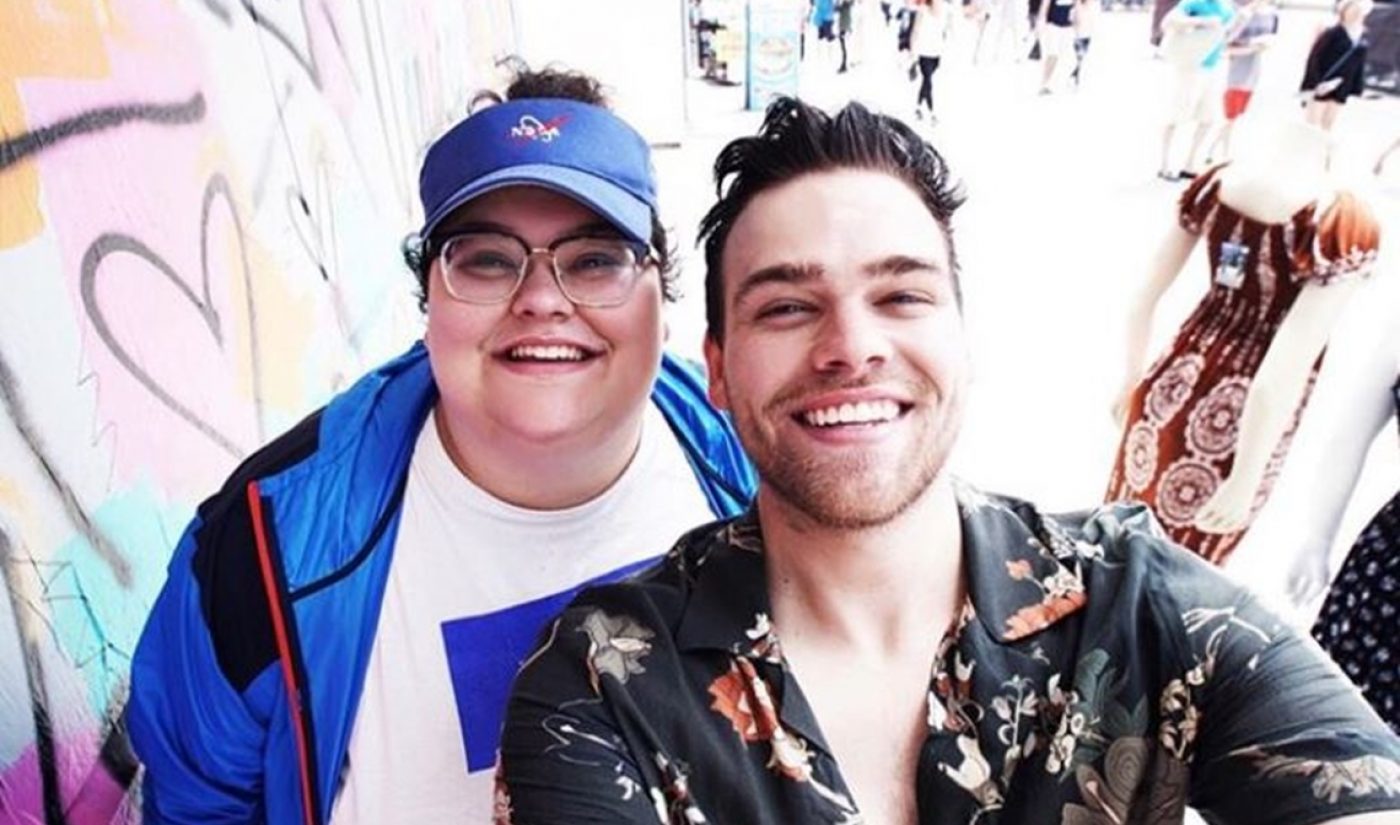 After Daniel tweeted almost exactly a year ago that he wanted to appear on a trashy talk show and faux-fight with his YouTube counterpart, these aspirations were gloriously realized in the form of a sketch posted today to Maury Povich‘s YouTube channel. In the parody of one of Maury‘s regular segments called Social Sit Down, Sydelko says she suspects that Daniel is cheating on her with the popular storytime vlogger Tana Mongeau, only to discover — thanks to a lie detector test, naturally — that he’s gay.

Check out the segment — which has accrued more than 56,000 views in a matter of hours — in all its glory below, as well as a behind-the-scenes vlog chronicling the making of the video right here.

This isn’t the first time that the Studio71-affiliated creators — who recently surpassed one million subscribers on their flagship channel and count more than 600,000 subscribers on a second channel — have garnered headlines thanks to a wild stunt. Over the summer, Daniel became the temporary mayor of a town called Hell, Michigan — which allows visitors to pay for the privilege — and announced a satirical law banning all heterosexuals (as a commentary on President Trump’s Muslim ban). The controversial decree quickly spun into national news.

For her part, Sydelko most recently appeared in a star-studded music video for Katy Perry‘s “Swish Swish“.