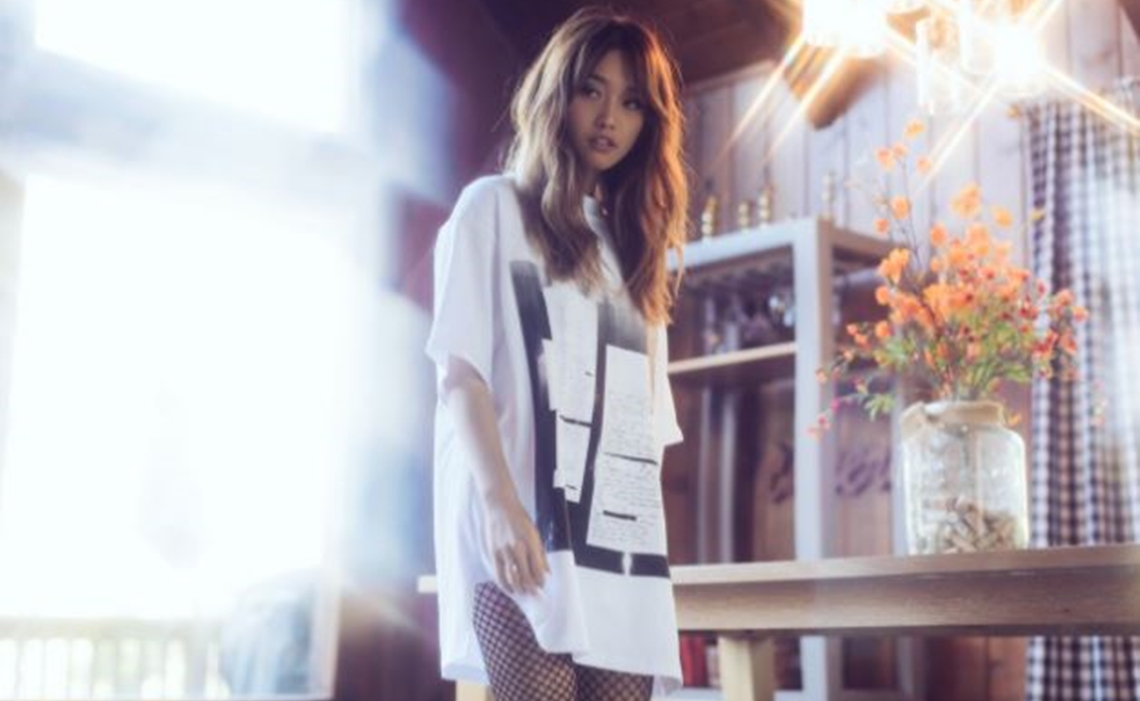 Following the successful debut in August of Jenn Im’s ‘Eggie‘ clothing line — during which many pieces from the initial rollout sold out within minutes — the famed fashion vlogger is dropping a second installment this Thursday.

Set to go live exclusively on the official Eggie website, the drop — dubbed Season II — will maintain the first collection’s gender-fluid origins with a total of 19 pieces. Inspired by the early 2000s — meaning oversized cropped hoodies, twill pants with hardware, long sleeve embroidered tees, and sateen benchwarmer pants — the line will range in price from $19 to $72. With bold silhouettes and chain and lace accents, Im says one of favorite pieces is a romper that seemingly looks like an oversized T-shirt (pictured above).

“The graphic on the romper is an image of two love letters I received from my first boyfriend when I was thirteen and from a crush at summer camp,” she explains. “We added layers and omitted some, overall distorting the pieces in post-production.” Check out some photos of Im modelling items from Season II below.

Im, who created her ClothesEncounters YouTube channel in 2010, has today amassed a social footprint of 4.1 million followers across all platforms, as well as 200 million lifetime views on YouTube. 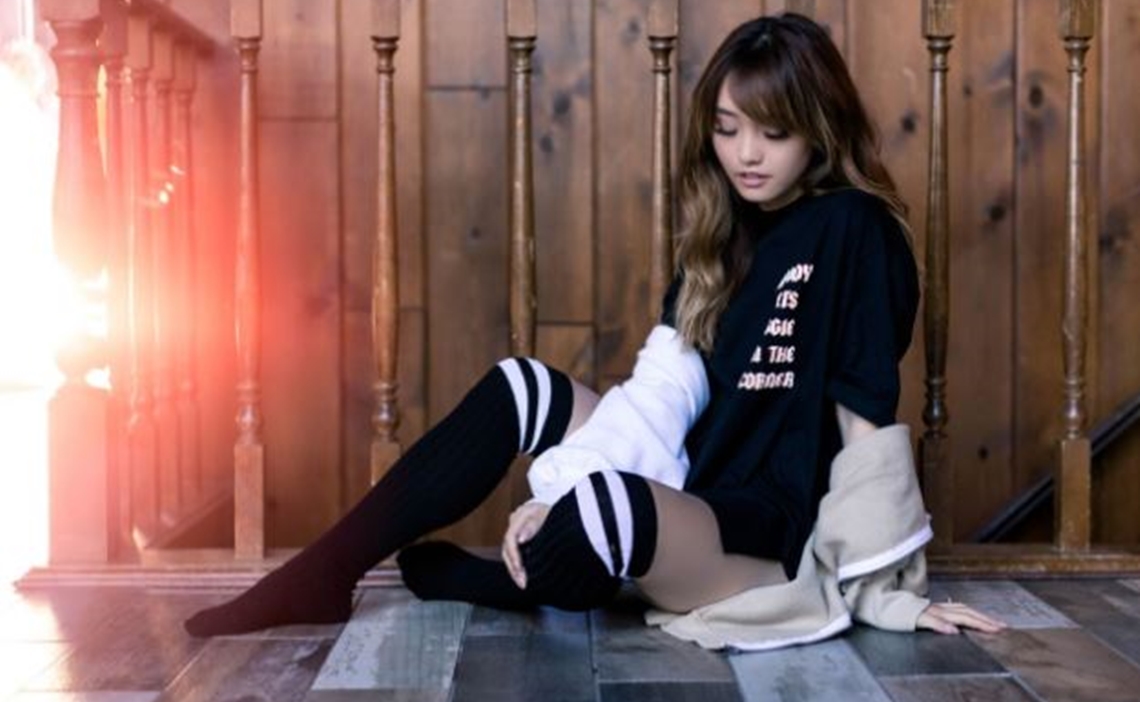 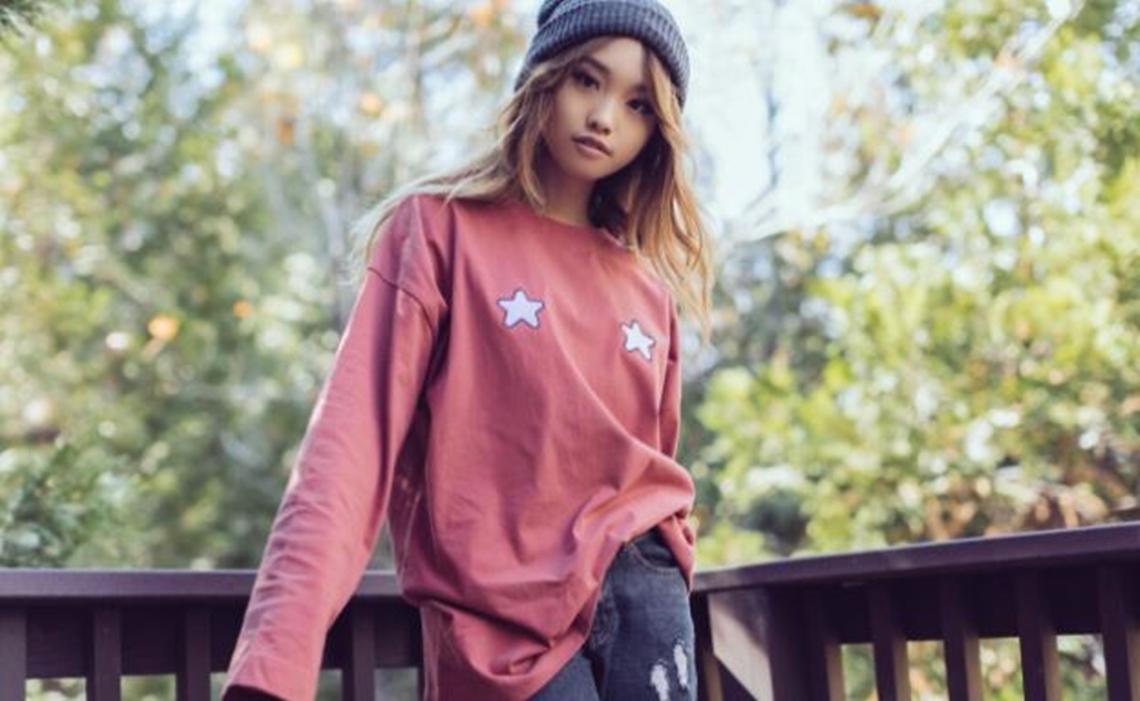 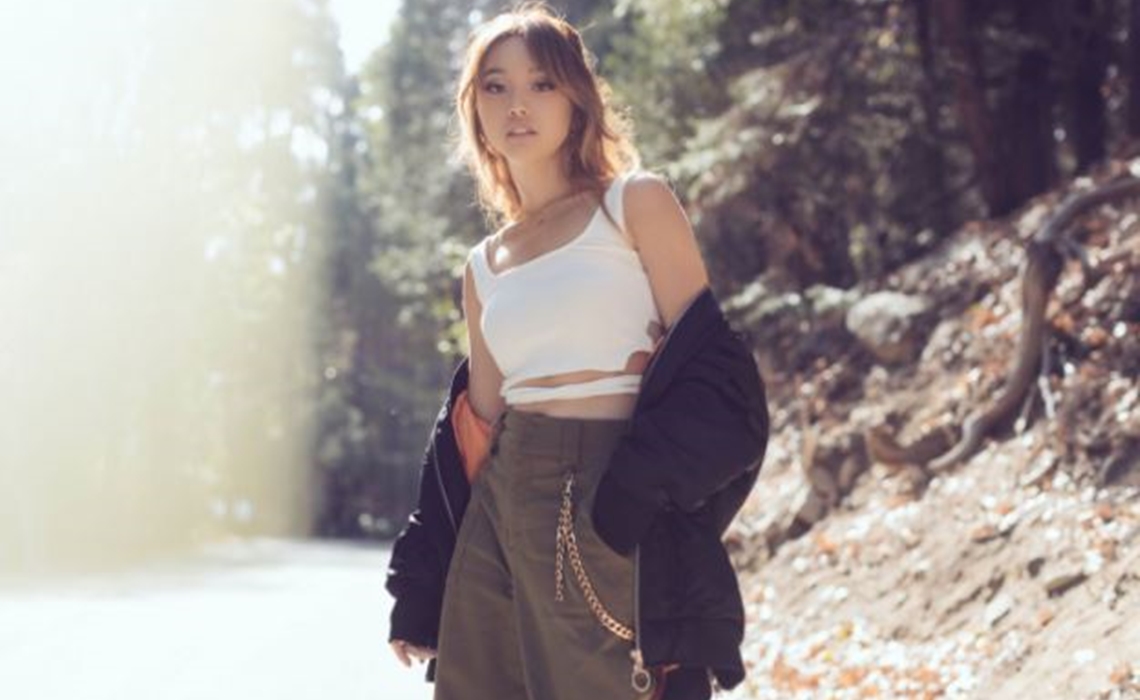