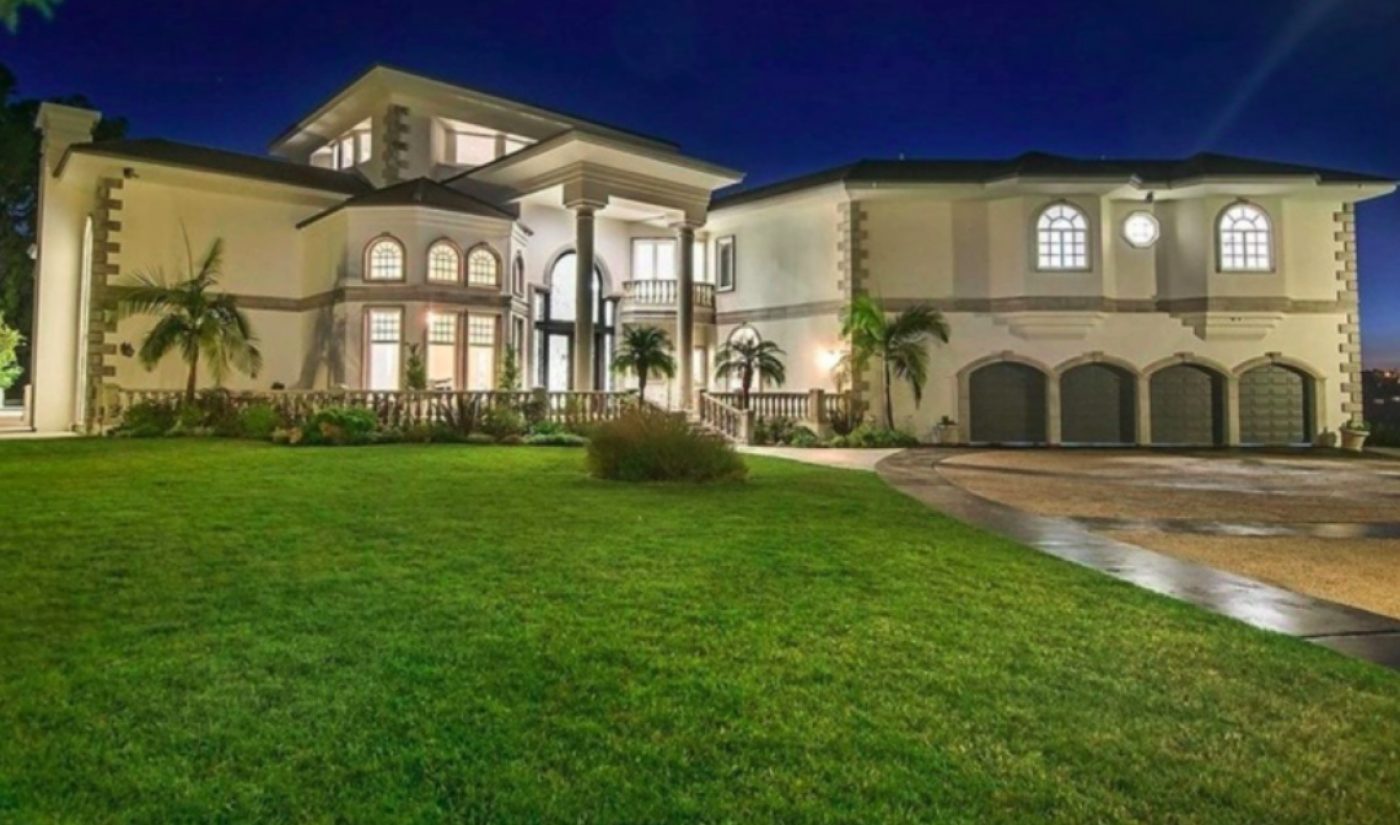 Jake Paul‘s beleaguered West Hollywood neighbors can rejoice: The YouTube star is moving out. Paul, whose pranks, personality, and terrible rapping skills have made him into a lightning rod for controversy, has purchased a new home in Calabasas, California for a reported price of $6.925 million.

Paul’s new home, the Los Angeles Times reports, is situated on 3.5 acres of land, and features amenities like a theater, a gym, and an office. Outside, Paul will be able to enjoy a pool, a spa, and two waterfalls.

Calabasas, located next to the Santa Monica Mountains, is about 40 minutes from the West Hollywood neighborhood where Paul’s antics have become infamous. Back in July, the former Vine standout made headlines after KTLA sent a reporter to shed light on his loud, over-the-top parties and the constant gaggle of girls who lingered by his home, hoping to catch sight of him. These activities annoyed his neighbors, who considered filing a class-action lawsuit.

At his new pad, Paul will be far from his closest neighbors, giving him plenty of space to throw parties. He will continue to serve as the ringleader of Team 10, a group of like-minded social media creators.

Paul’s new location won’t just separate him from his enemies in West Hollywood — it will also bring him closer to his brother Logan, who recently made a multi-million dollar real estate purchase of his own. Bolster by his own stash of social media wealth, he scooped up a $6.55 million mansion in Encino, which is just a short drive from Jake’s new digs.