Fullscreen To Shutter SVOD Service In January, Will Lay Off Roughly 25 Staffers 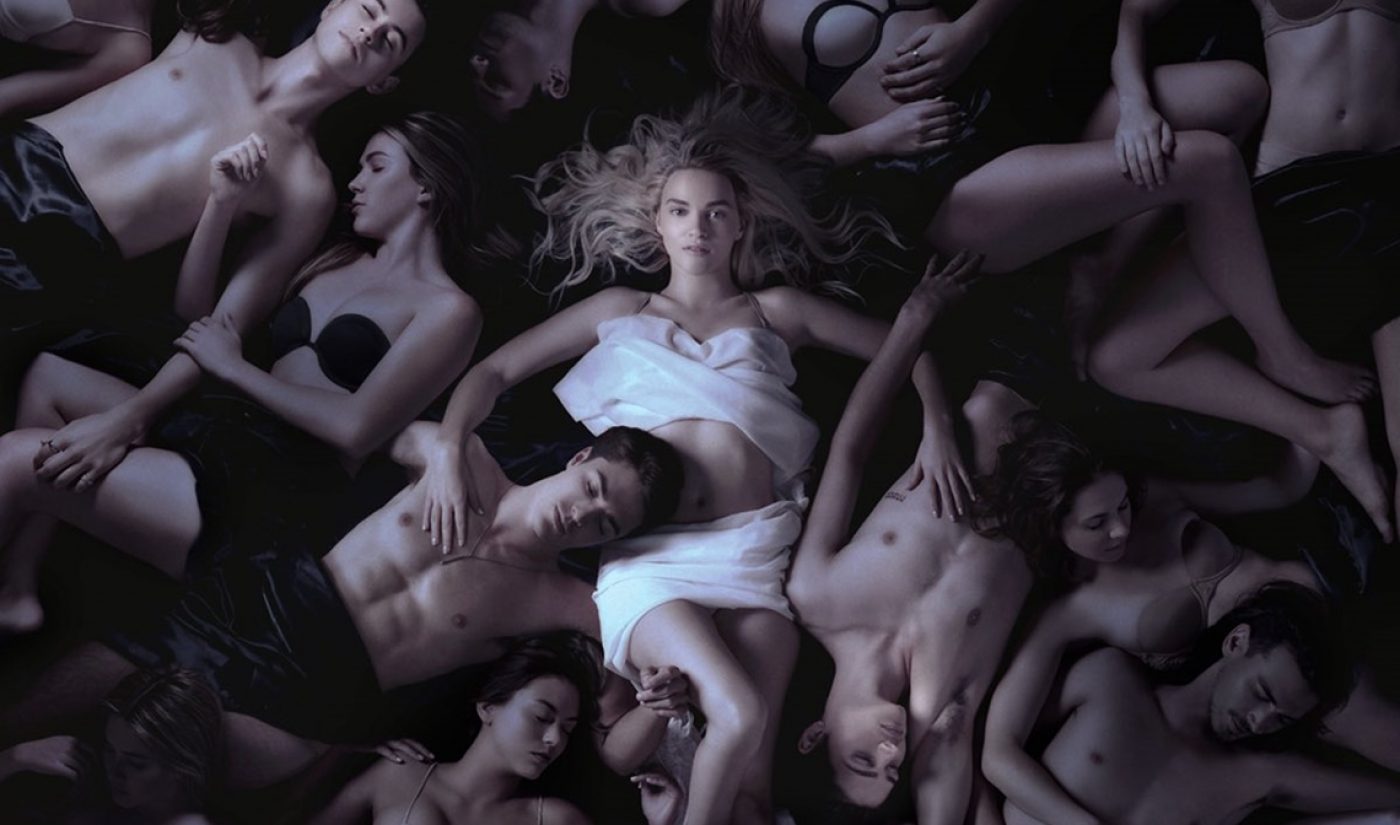 Fullscreen will shutter its eponymous subscription video service, CEO George Strompolos wrote in an email to staffers yesterday afternoon, in order to more actively invest in its creator network, brand-building, and Rooster Teeth divisions. As a result, the company is letting go of roughly 25 employees, a spokesperson said.

Strompolos — who founded Fullscreen in 2011 — called the decision tough, and said that he’s “extremely proud” of the service, which launched in April 2016 and has subsequently served as a launchpad for shows like Jack And Dean Of All Trades; Bret Easton Ellis’ directorial debut, The Deleted (pictured above); Brandon Rogers’ Magic Funhouse; video podcasts by Tyler Oakley and Grace Helbig; and, most recently, the Hazel Hayes thriller PrankMe.

The service, which was priced at $6 per month, will stream its last show on Friday, according to The Hollywood Reporter, and all of the series that have not yet aired will be shelved or sold.

“Millions downloaded our app and hundreds of thousands became paying subscribers,” Strompolos wrote in the email, which he also shared on Medium. “Despite our momentum, we’ve made the difficult decision to shut down the Fullscreen SVOD service in January 2018.” He added that, going forward, Fullscreen will continue to work to “empower creators and bring brands closer to fans,” and that new projects and content offerings are in the works. Strompolos said he will share more details with his team at a December all-hands meeting.

The fact that Fullscreen is closing up shop on the service isn’t a total shock given that the digital media company laid off 3% of its workforce in September to reframe its SVOD strategy around original programming as opposed to licensed shows.