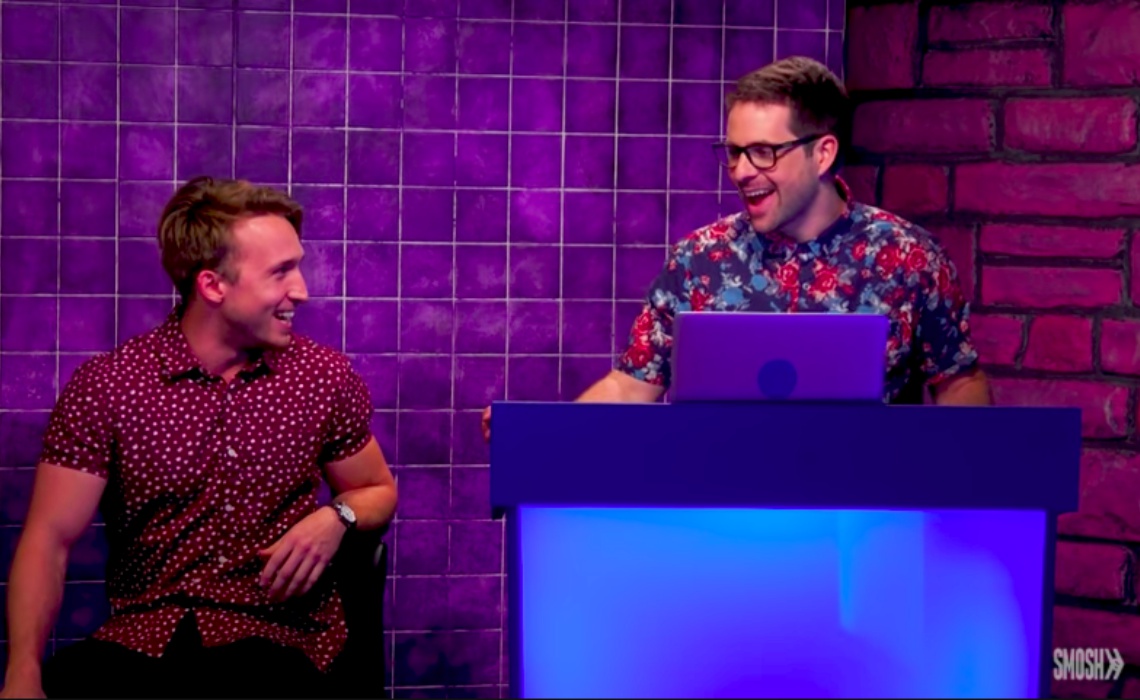 The latest web series released under the Smosh banner invites its guests to dive deep into their social media archives. You Posted That, which is produced by Smosh owner Defy Media and hosted by the brand’s co-founder Ian Hecox, is a game show that features prominent social media stars as its contestants.

Each episode of You Posted That features three guests, who must analyze their past posts, evaluate the humor of them, and attempt to remember how they were phrased. In the final round of each show, the contestants must read a caption from one of Hecox’s Instagram posts and divine which picture it matches up to. The reward is minimal, the tone is light, and the featured influencers don’t take their competition too seriously. “It’s sort of a game of embarrassing them, but I also make a point of taking shots at myself,” Hecox told Variety.

In the first installment, Ricky Dillon, Gabbie Hanna, and Matthew Patrick go toe-to-toe in the arena of social back catalogues. Beyond Hecox, several other members of the Smosh cast make appearances. Shayne Topp pipes up as Hecox’s announcer and sideman, while Keith Leak Jr. and Scott Passarella serve as the house band.

While it may be branded as a game show, You Posted That most closely resembles the panel shows that are popular in Britain (e.g. Big Fat Quiz of the Year). Its an easy way for Smosh to collaborate with creators from across the online video landscape, and for viewers, its a reminder that everyone, even the pros, have shared stupid pieces of social media in the past.