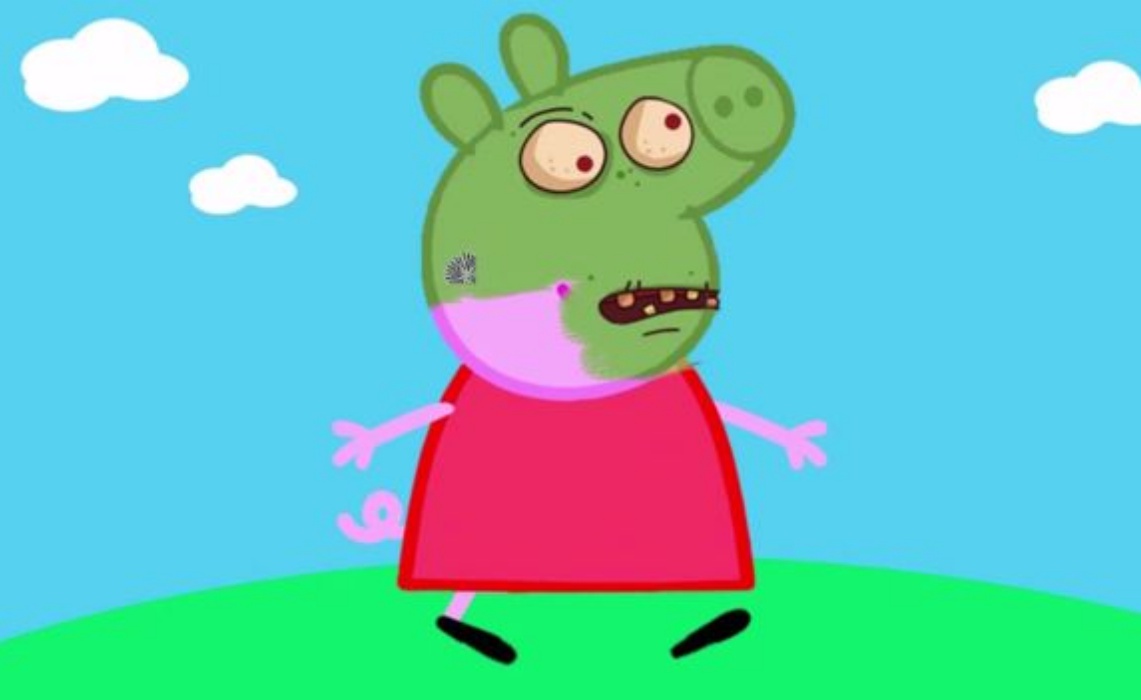 YouTube Vows To Crack Down On Inappropriate Videos Aimed At Children

After a pair of articles revealed the presence of insidious videos within the community of children’s content on YouTube, the video platform is promising additional strides to protect its youngest users. It has promised to age-restrict content that gets flagged by users.

YouTube said it is relying on a team of volunteers called Contributors, as well as the scruples of ordinary viewers, to hunt down and flag content that needs to be age-restricted. Before a flagged video is assigned that status, it will be reviewed by a team of “thousands” of YouTube moderators. Should that process confirm a video’s inappropriate nature, the offending clip will be made unavailable to child users, will be stripped of monetization options, and will not show up on YouTube Kids.

Handwringing over the presence of dark, weird, and violent content on YouTube Kids reached a fever pitch this week after a New York Times report and a Medium post from author James Bridle brought attention to the disturbing horrors visible on the purportedly family-friendly app. According to The Verge, YouTube has been planning its policy shift for a while and did not enact it in response to recent coverage. “We’re in the process of implementing a new policy that age restricts this content in the YouTube main app when flagged,” said Juniper Downs, YouTube’s director of policy. “Age-restricted content is automatically not allowed in YouTube Kids.”

YouTube also made sure to clarify that the number of inappropriate videos within the YouTube Kids app is very small, with most of those videos claiming the majority of their viewership on the all-ages version of YouTube. In the past 30 days, the platform said, only .005% of videos that made it past automated filters were then flagged by users.

While YouTube does its part to regulate the presence of sinister content aimed at children, parents can also help weed those clips out by keeping close tabs on the online video habits of their kids. As I wrote in response to Bridle’s piece, it may be possible to use viewership decisions to retrain the YouTube algorithm, causing it to recommend appropriate videos to youngsters.