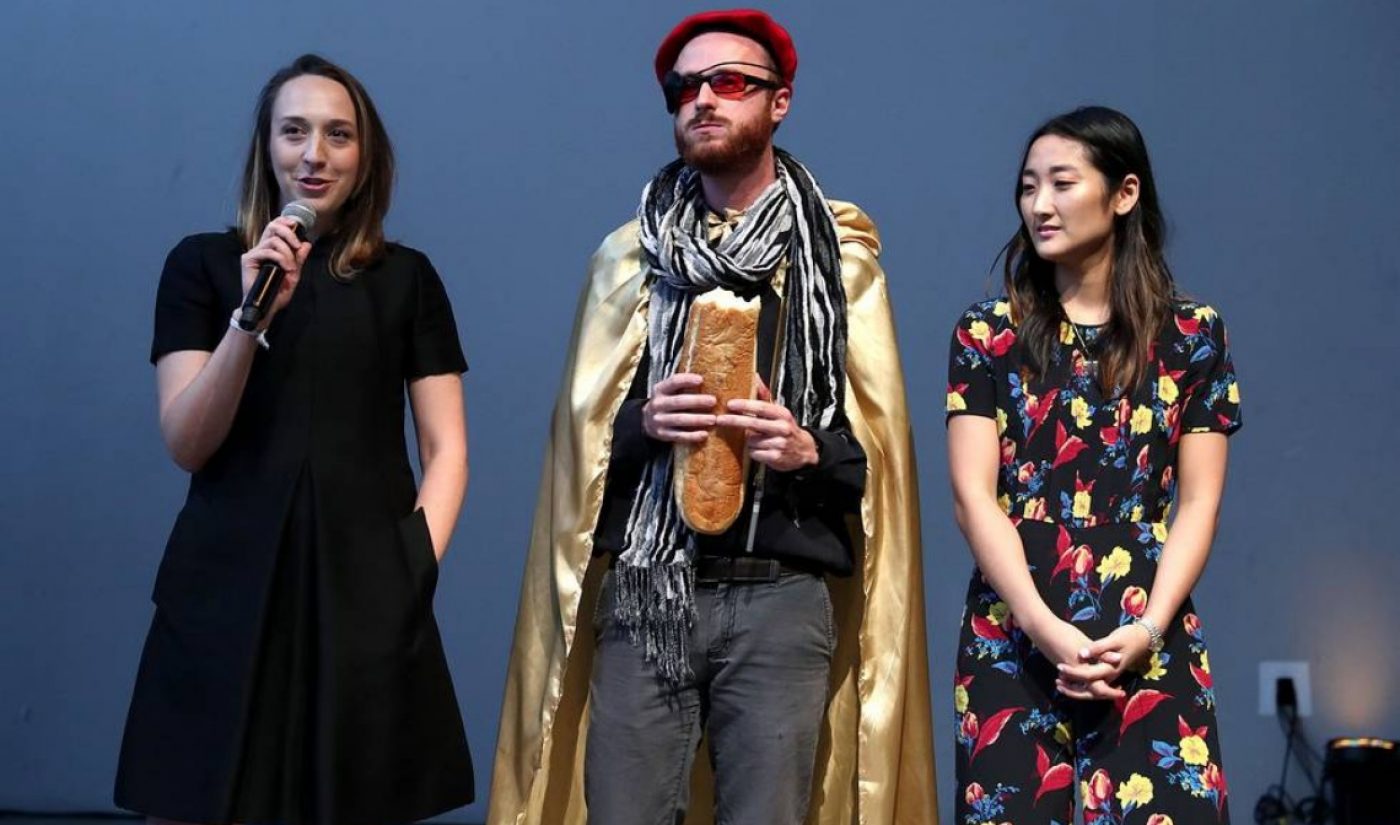 Funny or Die and Amazon Video Direct have launched the next phase of their partnership. Three short films produced by the former company have arrived exclusively through the latter company’s platform.

The films, which were financed by Amazon Video Direct, represent a range of comedic styles. Soojung Dreams of Fiji, from writer SJ Son and director Hye Yun Park, is a mockumentary; creator Anna Kerrigan’s The Jury is set in a courtroom; and Ahamed Weinberg‘s Lovebirds is an a sitcom centered on an amateur ornithologist. To watch any of these projects, you’ll need an Amazon Prime account, which costs $99 per year.

The two companies celebrated their latest union with a premiere event from Los Angeles, with the creators of all three projects (pictured above) in attendance.