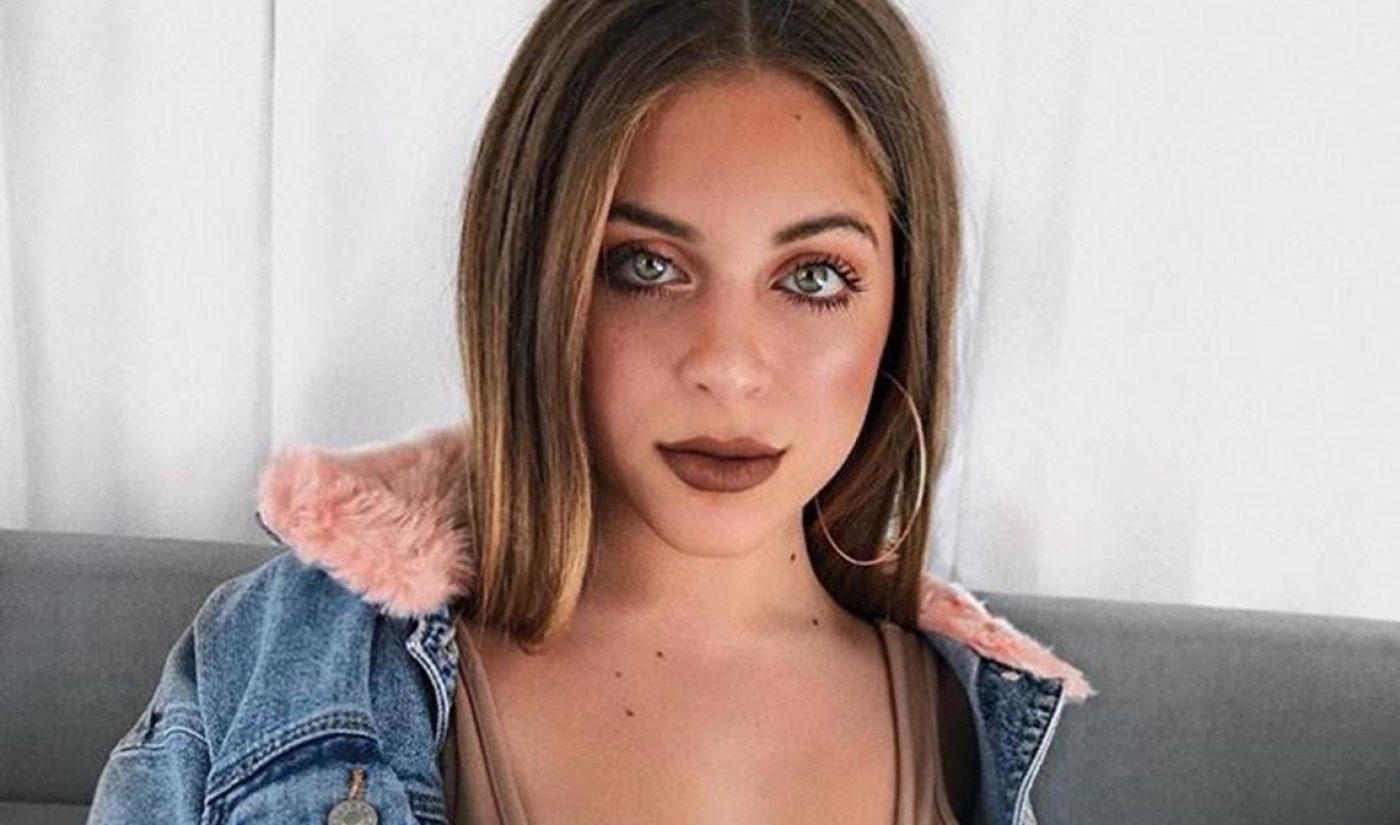 Musical.ly, the popular lip-syncing app favored by Gen Z — which has given birth to a new wave of influencers including ‘Baby Ariel‘ Martin, Jacob Sartorious, and Lisa And Lena — has been acquired for a reported $800 million.

Musical.ly was founded in Shanghai in 2014 by the entrepreneurs Louis Yang and Alex Zhu, and subsequently became a massive hit among American teens. In addition to the flagship app, which enables users to record short videos of themselves lip-syncing to popular songs — which can then be edited with a variety of effects — Musical.ly also launched a livestreaming platform called Live.ly last June. The company also inked pacts earlier this year to host original shows from the likes of Hearst Magazines Digital Media, NBCUniversal, and Viacom.

Bytedance also operates an overseas news app called TopBuzz, it acquired video platform Flipagram in February, and most recently purchased a content aggregation platform called News Republic from Cheetah Mobile this week. At Bytedance, Musical.ly will continue to operate as a standalone entity, according to Bloomberg.