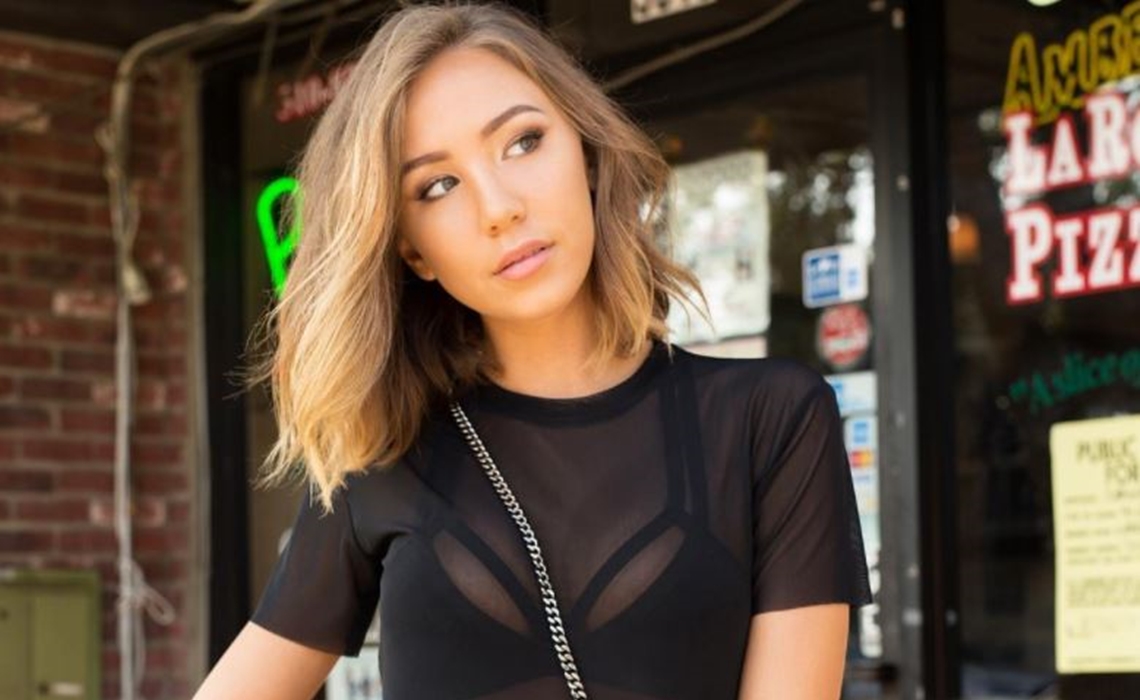 Popular lifestyle vlogger and animal rights activist Kalel (née Kristin Smith) is teaming up with People For The Ethical Treatment of Animals‘ (PETA) youth division, peta2, on a new campaign.

Like many beauty and fashion creators before her, Smith shared today a closet tour — though hers highlights the ways in which she’s purged silk, wool, leather, and other animal products from her wardrobe. “As time went on and the more ‘woke’ I became about where my stuff was coming from, the more I honestly just — I wanted nothing to do with it,” the 28-year-old, who counts upwards of 1.9 million YouTube subscribers, says in the video. “If everyone knew, no one would be buying the stuff.”

At the same time, Smith wrote an open letter to Bed Bath & Beyond alongside Peta2, urging the retailer to remove down pillows and comforters from its shelves. In the letter, Smith notes the violent ways in which feathers are often removed from birds in down production.

This isn’t the first time that Smith, who is signed to the lifestyle-centric multi-channel network Kin Community, has teamed up with PETA. Last December, she and fellow influencer Hayes Grier were honored during Peta2’s 11th annual Libby Awards, which recognizes brands, celebrities, musicians, and companies that are committed to animal welfare.