BuzzFeed Crowdsources A Dating Show With ‘RelationShipped’ On Facebook Watch 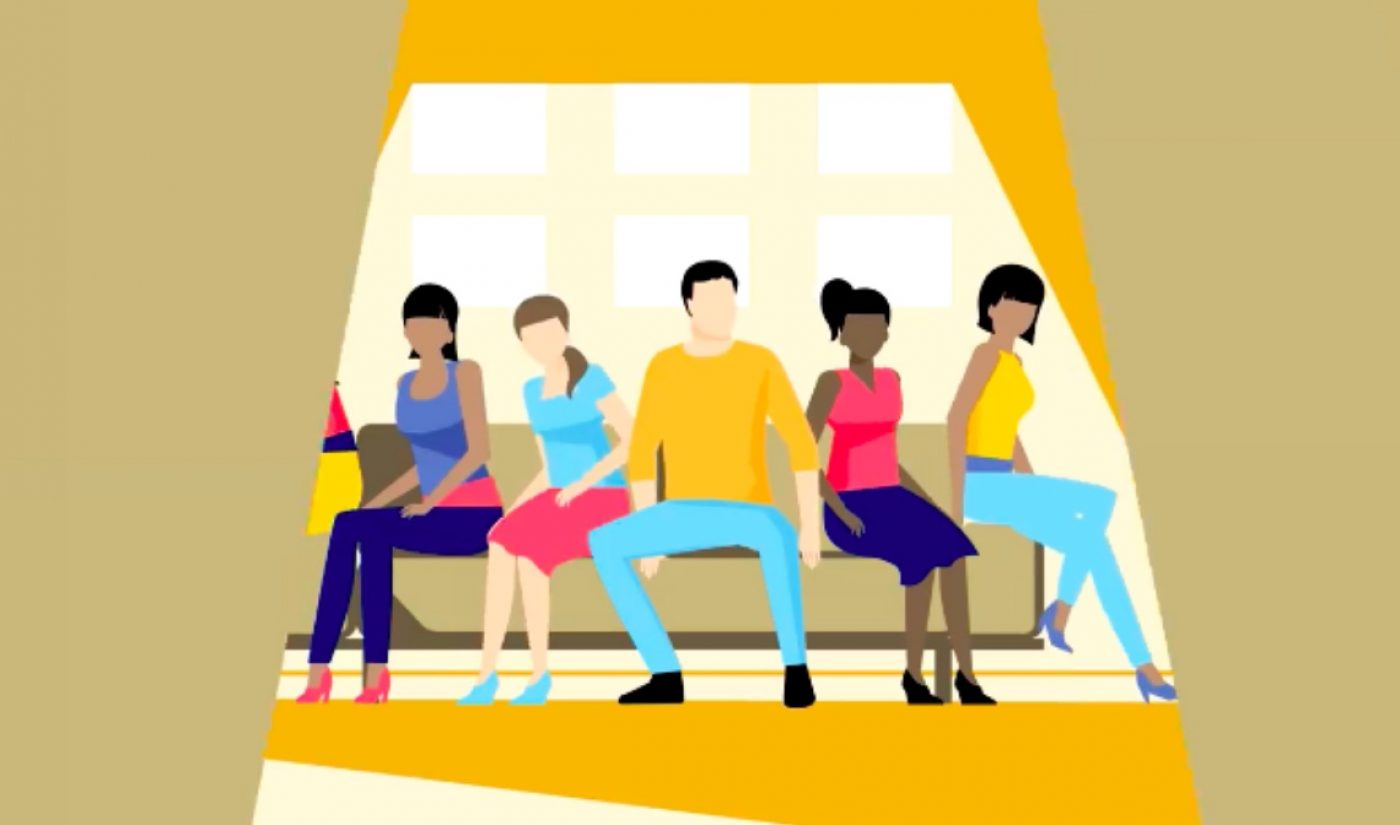 BuzzFeed, as a long time publisher on Facebook’s video platform, is a logical partner for Facebook Watch, the premium video service launched earlier this year by the social giant. BuzzFeed’s first contribution to that platform will be RelationShipped, a dating show that will ask its viewing audience to choose its contestants.

The protagonist of RelationShipped will be a single guy who is searching for a soulmate from among ten women. The catch is that the exact identity of that man is not yet known. On November 9, five bachelors will be presented to BuzzFeed’s viewers, who will have one day to vote for the person they want to see at the center of the show. Once he is selected, he will begin to host his female suitors, two at a time, at a mansion in Los Angeles.

Throughout his vetting process, viewers will influence the situation by nominating new characters to throw into the mix and choosing date ideas, among other wrinkles. At the end of the first season, the single guy will select one winner with whom he will become Facebook official.

“Facebook Watch provides a unique opportunity to combine the interactivity of social media and the storytelling of television in one, seamless experience,” says BuzzFeed Head of Development Matthew Henick in a press release. “RelationShipped is an experiment to see what happens when you can do more than just root for your favorite contestants in a dating show, and actually shape the game. The fun part is that we haven’t even shot it yet, so we’ll find out when the audience does.”

BuzzFeed isn’t the only company to build a competition for Facebook Watch. CollegeHumor has brought its own game show, I Want My Phone Back, to the new platform.

The first season of RelationShipped will consist of 18 15-minute episodes,which will arrive on Mondays and Thursdays.