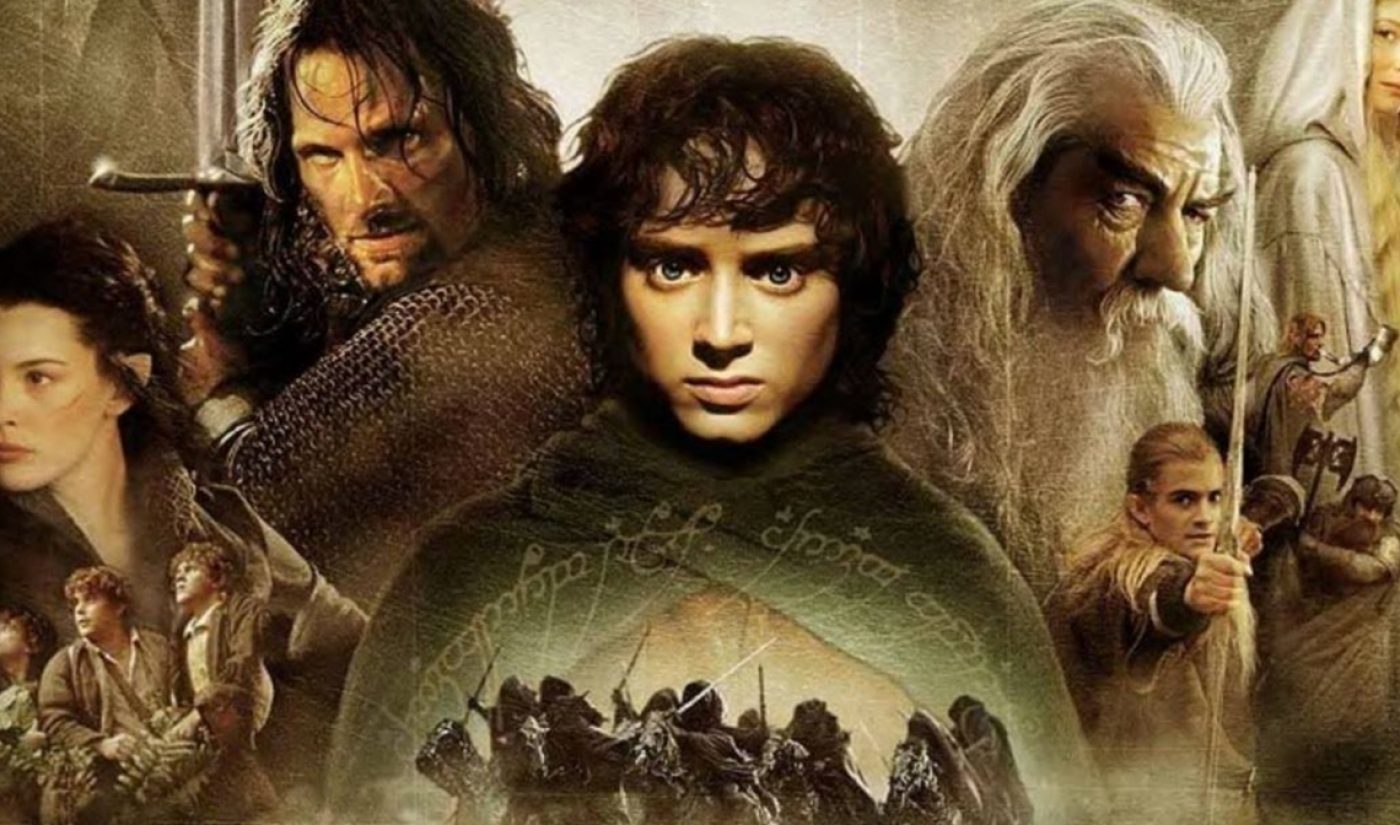 Just as Hulu did with The Handmaid’s Tale, competitor Amazon may be seeking to strike gold with the series adaptation of another celebrated literary property.

Warner Bros. Television and the estate of author J.R.R. Tolkien are in very early talks with Amazon Studios to develop a Lord Of The Rings television series, Variety reports, noting that Amazon CEO Jeff Bezos is personally involved in the negotiations. No deal has been reached, though Amazon has reportedly emerged as a frontrunner for the series, which is currently being shopped.

Though Bezos is a reported fan of fantasy and sci-fi, his uncharacteristic involvement in the development of an Amazon Studios series arrives at a tenuous time for the video division, which let go a trio of top staffers on the heels of sexual harassment allegations against studio head Roy Price last month. In addition to Price, Amazon Studios’ head of scripted content, Joe Lewis, and head of unscripted content, Conrad Riggs, were also let go. Price’s interim replacement is Amazon Studios COO Albert Chang, while Lewis was replaced by former Fox International exec Sharon Tal Yguado.

In addition to the executive reboot, Bezos has also reportedly instituted a strategic programming shift in recent months, Variety notes, moving away from niche series like Transparent and Mozart In The Jungle and toward bigger productions with a wider, international appeal. The Lord Of The Things would seem to succintly fit this order.