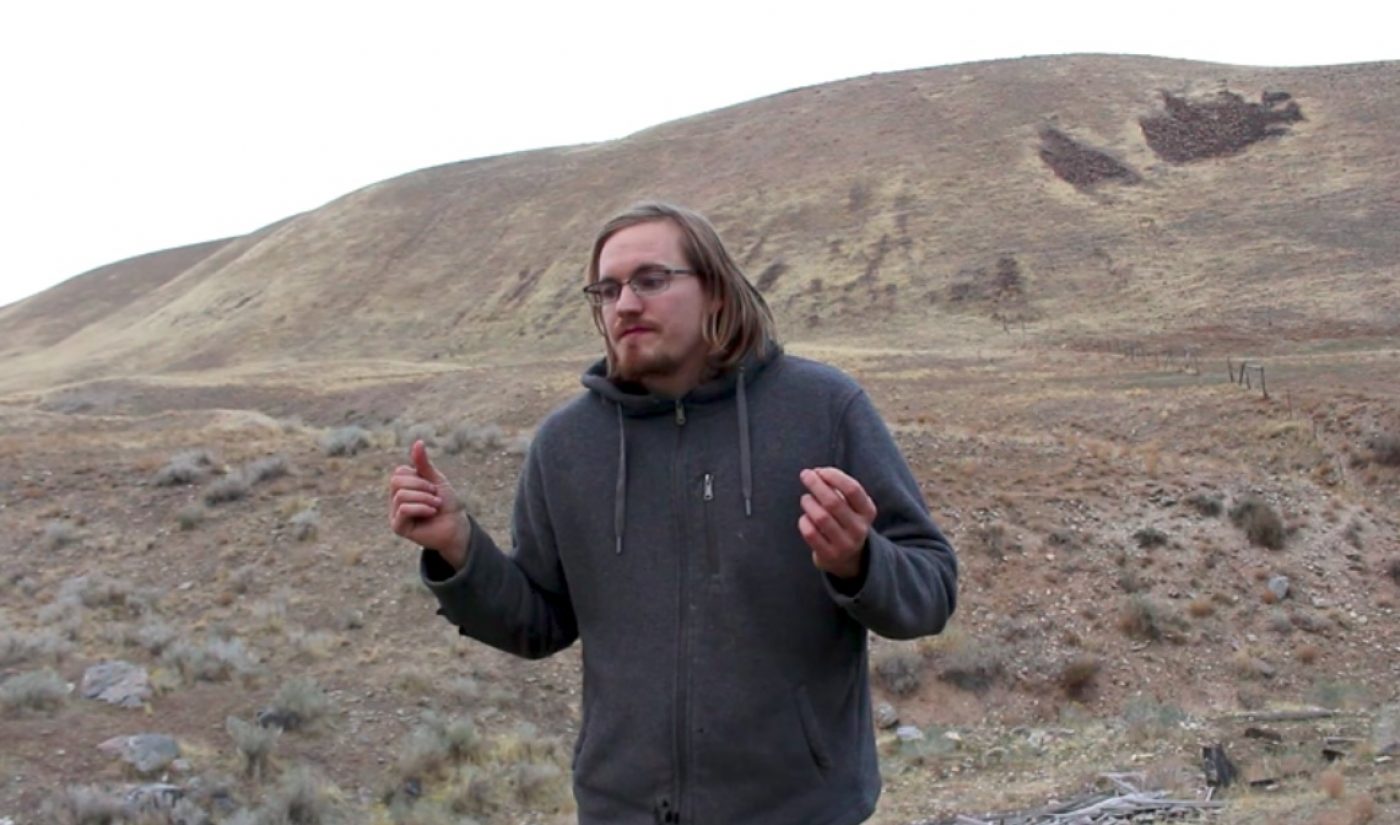 While YouTube continues to tangle with its creative community over demonetized content, some videomakers are dealing with an issue that has persisted for years. CodyDon Reeder, the Utah-based educator who posts science experiments to his Cody’s Lab channel, has launched a backup channel after his primary one was suspended due to multiple strikes against it.

The strikes Cody Lab received both related to YouTube’s community guidelines, which prohibit overly violent, graphic, or hateful content. Reeder’s videos are wholesome and family-friendly, bur that doesn’t stop overzealous viewers from occasionally flagging them and triggering an automated strike from YouTube. Reeder is able to appeal these strikes and have them removed, but he says the appeals process takes a month, at which point it is possible for additional strikes to hit his channel.

In a video he shared on his backup account, Reeder noted that Cody’s Lab currently has two strikes and has been suspended for two weeks as a result. Should the channel get hit once again, it will be deactivated. “They seem to be happening more and more frequently,” Reeder said of the strikes. “Maybe YouTube has changed a setting so things that would’ve been ok now are not.”

Reeder’s situation highlights the severe nature of YouTube’s strike system, even for creators like Reeder who stay well within the bounds of acceptable content. It is as important as ever for videomakers to diversify their work across multiple sites, lest they want to find themselves at the mercy of a single platform’s policy. If you would like to support Reeder, you can find him on Patreon.