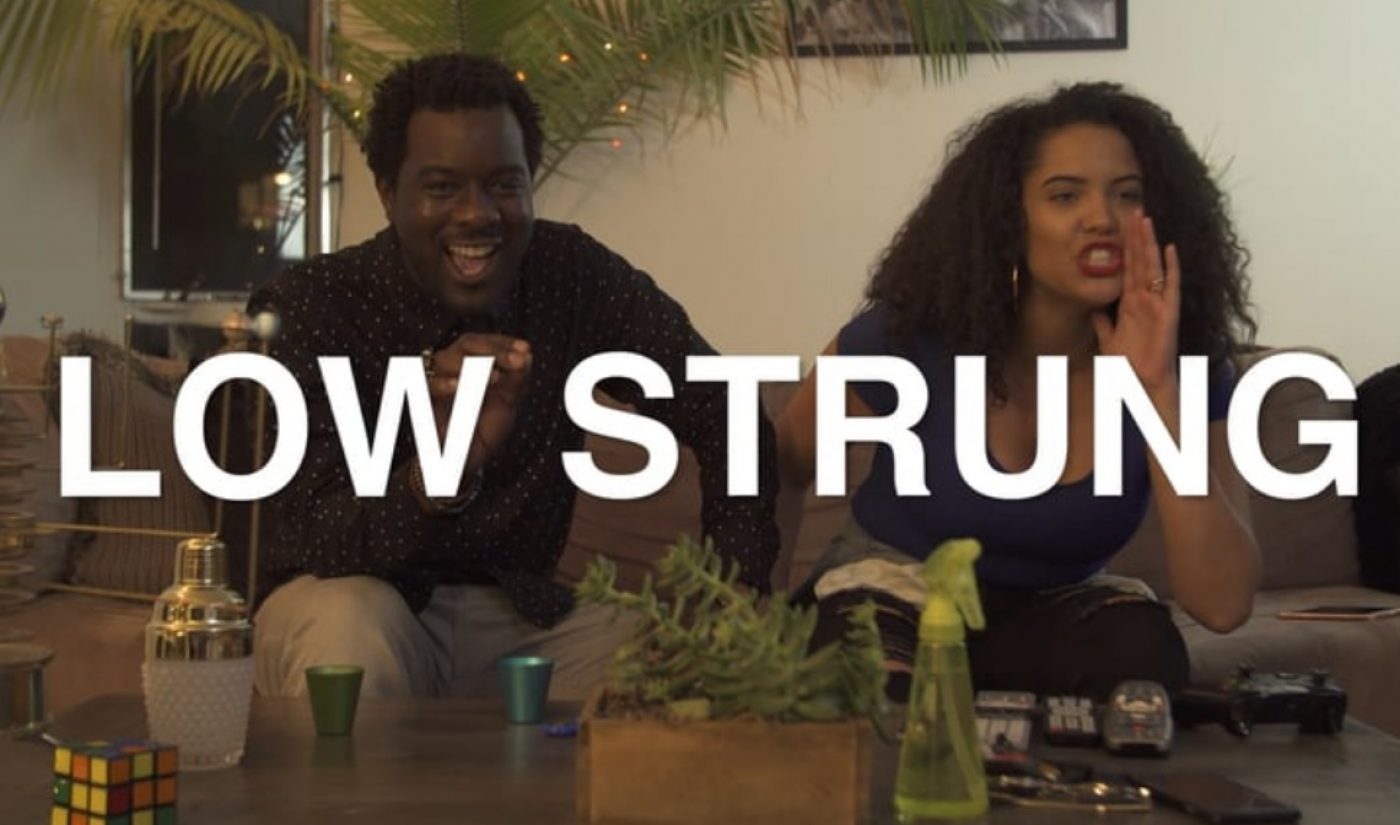 A web series filled with charming moments and goofy scenarios has come out of Chicago. Low-Strung depicts the lives of its creators and co-stars, Victoria Lee and Shervin Bain, through vignettes that display their friendship.

In their series, Lee and Bain play fictionalized versions of themselves whose pithy dialogues make up a good portion of Low-Strung‘s runtime. Their chemistry forms the base on which their show is built, though individual episodes are defined by the sitcom-like setups in which they take place. In the premiere, Lee and Bain’s characters take LSD and proceed to become transfixed by their ceiling:

Low-Strung is hardly the most extravagant series on the web, but it doesn’t need to be. The easy nature of the Lee and Bain’s back-and-forth interactions provide plenty of fun moments for viewers, and the pace is brisk and snappy. Keep an eye on the show’s Vimeo channel to see new episodes as they arrive.