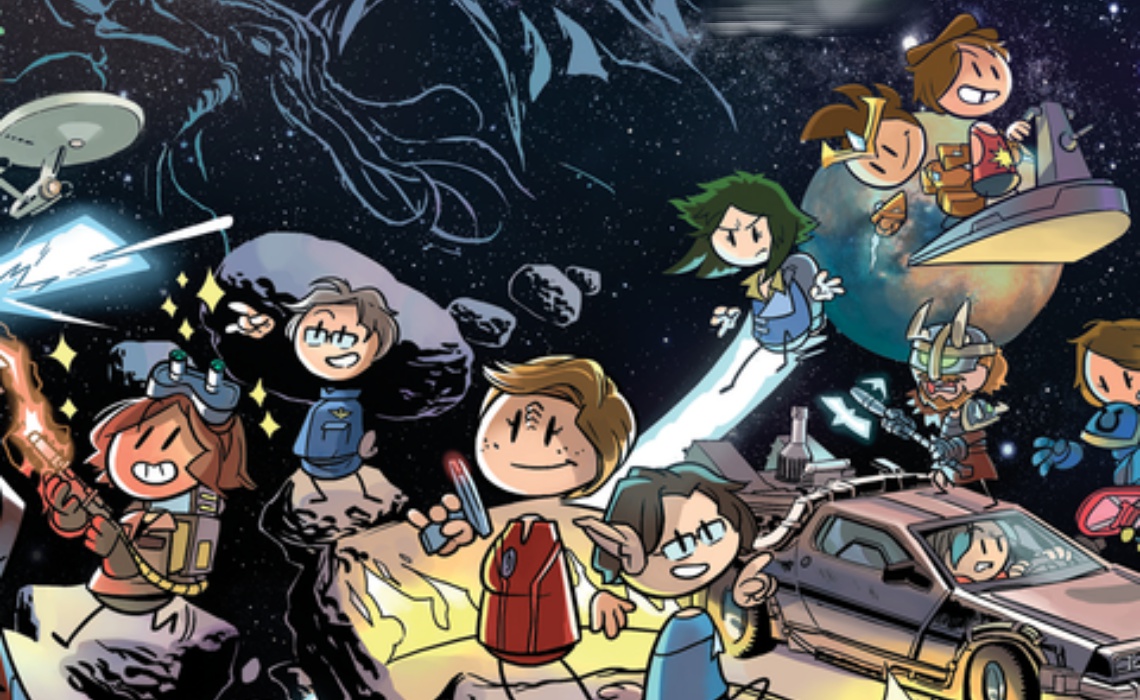 Extra Credits is exploring a new genre with its latest series. The educational channel, which is best known for dissecting the design and business of video games, has launched Extra Sci-Fi, which sheds light on famous works of science fiction.

The first videos in the Extra Sci-Fi series will take on Mary Shelley‘s Frankenstein, which has influenced centuries of science fiction works. The Extra Credits team tackles the classic by examining its themes and linking them to later developments.

“Science fiction uses the possible as a lens for our world,” explained Extra Sci-Fi writer James Portnow in a press release. “It may be the remote and the unlikely, but what better way to look at human nature than to set it against the extreme cases of what it might someday encounter and see what rolls out. This is so important to Mary Shelley that it’s the very first thing that’s presented to the reader at the beginning of Frankenstein. Without this idea of the fantastic possible, I don’t think we have science fiction.”

To celebrate the launch of Extra Sci-Fi, Extra Credits has offered limited-edition merchandise for its fans. A magnet featuring the new series is available from the channel’s official store until the end of the year.

Extra Sci-Fi is the third Extra Credits series. In addition to its dissections of well-known video games, the channel has also retold famous moment from the past in its Extra History segments. Bolstered by the popularity of its formats, it recently surpassed one million subscribers. By adding science fiction into its approach, it will be able to pull in an even larger base. New episodes of Extra Sci-Fi will arrive on Tuesdays.