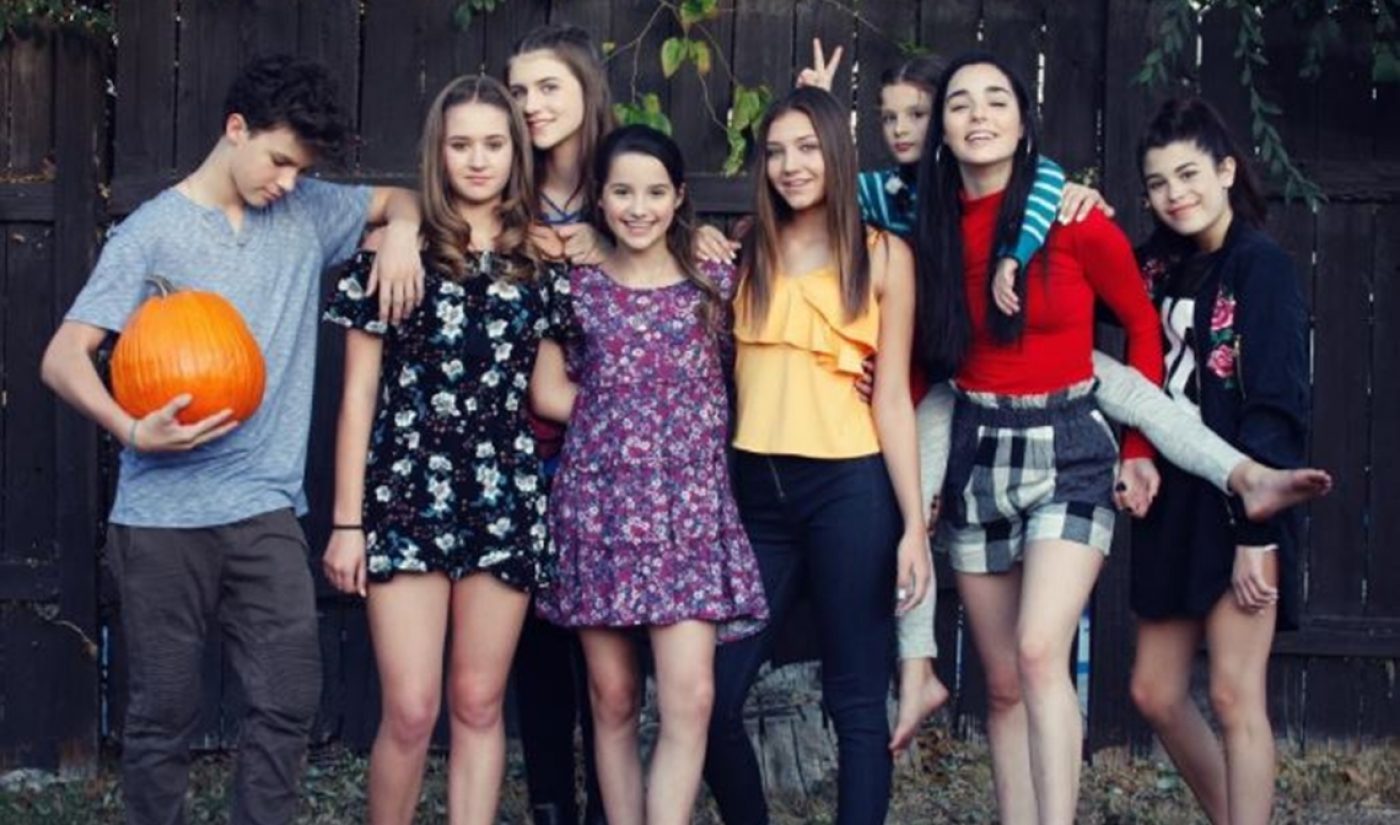 Brat, a teen-leaning digital production company launched by the entrepreneur Rob Fishman earlier this year, has just announced a fresh funding round as well as the addition of a new (albeit familiar) top executive.

Darren Lachtman, who alongside Fishman founded Niche — an influencer marketing startup that was subsequently acquired by Twitter for a reported $30 million in 2015 — have re-teamed at Brat, Recode reports, where Lachtman has been named co-founder. Lachtman announced his departure from Twitter in July, while Fishman left the company last November.

At the same time, Brat announced that it has closed a $10 million funding round led by A. Capital. NBA star Kevin Durant has invested in Brat through his The Durant Company, while previous investors also contributed to the latest round, including Lerer Hippeau Ventures, Advancit Capital, and BoxGroup — who had previously invested $2.5 million in a seed round, according to Recode.

Brat, which helps Gen Z social media stars produce premium-style content on a modest budget, has drummed up 650,000 YouTube subscribers and 300,000 Instagram followers to date. Some of the studio’s inaugural projects include a music video starring top Musical.ly creators to promote transgender visibility and a send-up of vlogger culture called Sheltered starring the influencer Nazanin Kavari. The company rolled out a full slate of original shows, starring Annie LeBlanc and Kristen Hancher, in August.