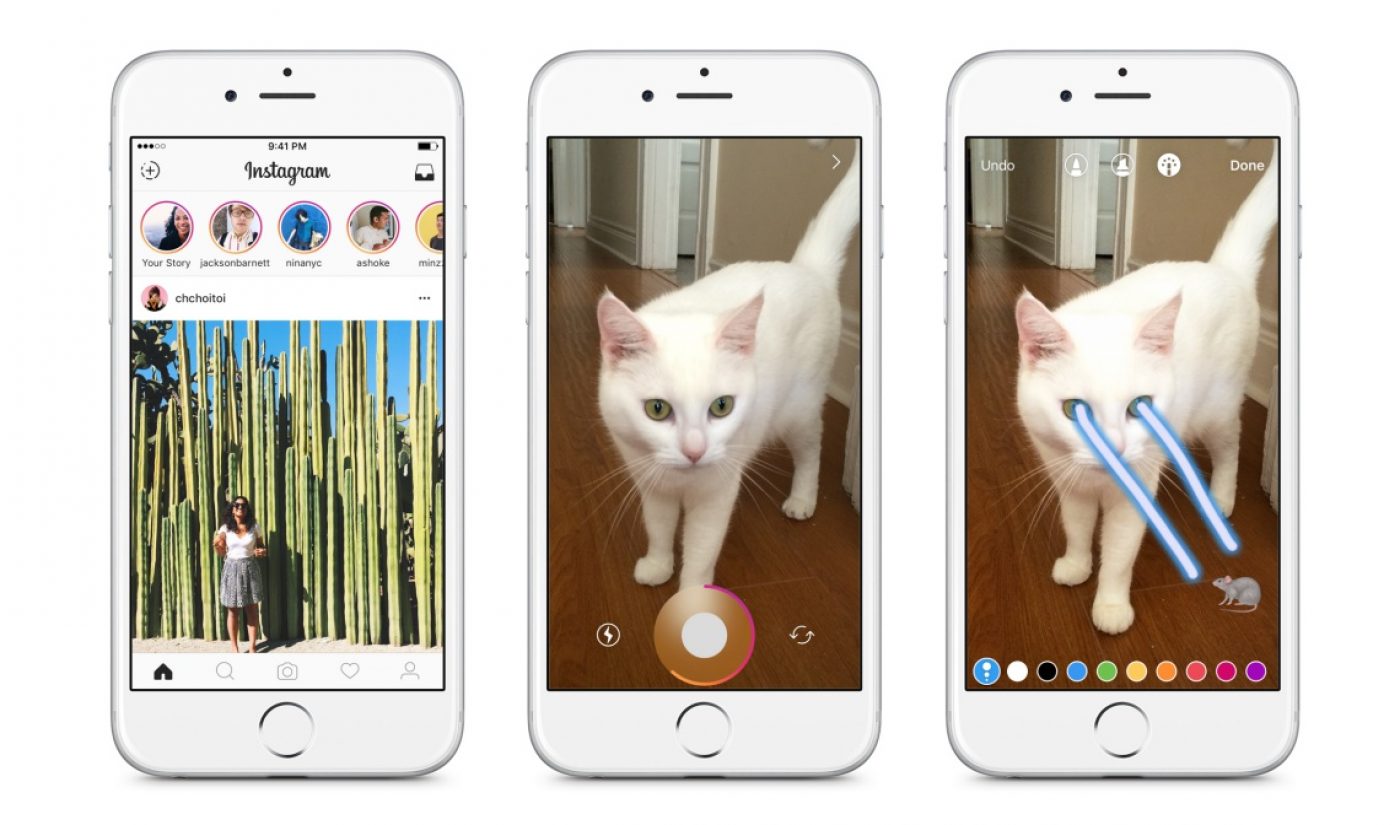 Both Stories and Status let users post short photo and video updates that disappear after a set period of time and can be sent directly to friends and followers. The Instagram version of that feature was billed as a direct clone of Snapchat’s Stories when it launched in August 2016. The latter, built into the messaging client WhatsApp, arrived six months later.

Both Stories and Status have grown tremendously while Snapchat has faltered. TechCrunch, in its coverage of Facebook’s latest earnings call, noted that the user base for Instagram and WhatsApp’s ephemeral content is nearly double that of Snapchat’s. At its last report, Snapchat had 173 million daily active users.