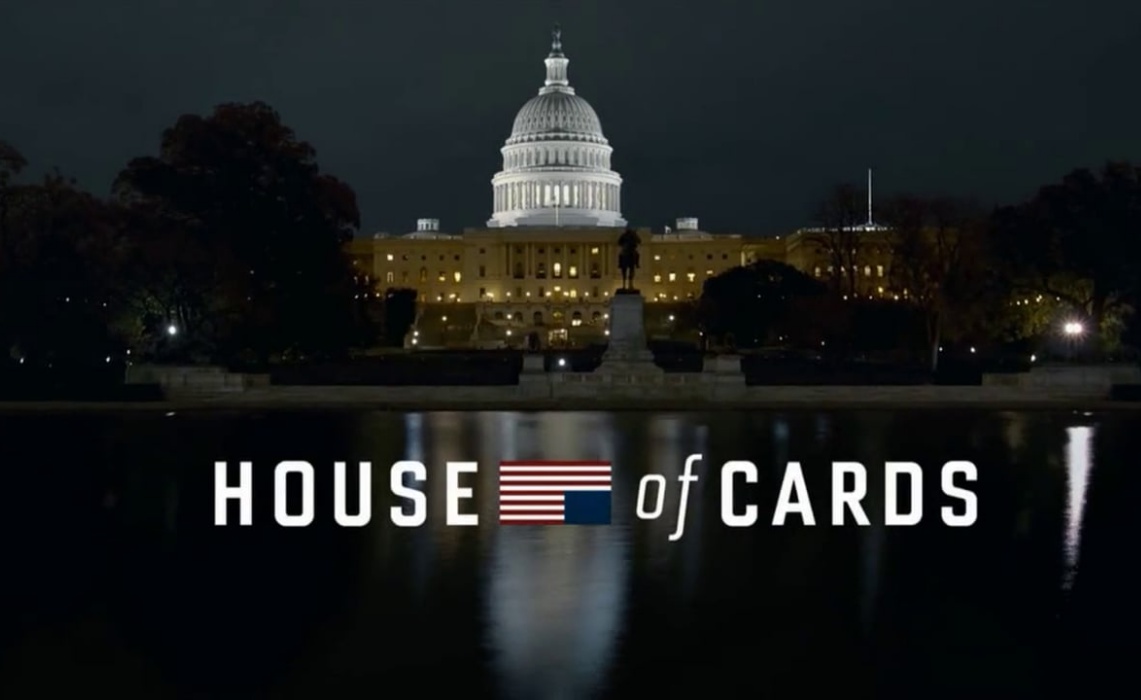 Recent accusations against actor Kevin Spacey will bring an end to one of Netflix‘s most notable original programs. The streaming service has opted to cancel House of Cards after its sixth season, which will air in 2018.

In a BuzzFeed article published on October 29, actor Anthony Rapp alleged that Spacey made a sexual advance on him in 1986, when Rapp was 14 years old. Spacey responded with a statement that has been widely criticized. Notably, he did not explicitly deny Rapp’s claims.

Many viewers associate Spacey with his iconic role as Frank Underwood, the power-mad politician at the center of House of Cards. The Netflix show’s fifth season premiered in May, and its sixth is currently in development at the time of this post. While those planned episodes will still come to air, Netflix and production partner Media Rights Capital will end the show after that.

“Media Rights Capital and Netflix are deeply troubled by last night’s news concerning Kevin Spacey,” reads a joint statement from the two companies. “In response to last night’s revelations, executives from both of our companies arrived in Baltimore this afternoon to meet with our cast and crew to ensure that they continue to feel safe and supported. As previously scheduled, Kevin Spacey is not working on set at this time.”

After gaining success in its early seasons and winning Netflix its first-ever Emmy Award, House of Cards has experienced a perceived drop in quality. Its fifth season received middling ratings from both critics and viewers, as evidenced by its Metacritic scores.

Its cancelation brings an ignominious end to a show that will be remembered as one of the most significant programs ever distributed by a streaming service. House of Cards helped put Netflix’s originals on the map, and the subscription video service will have to live with that legacy — no matter how tarnished it is.