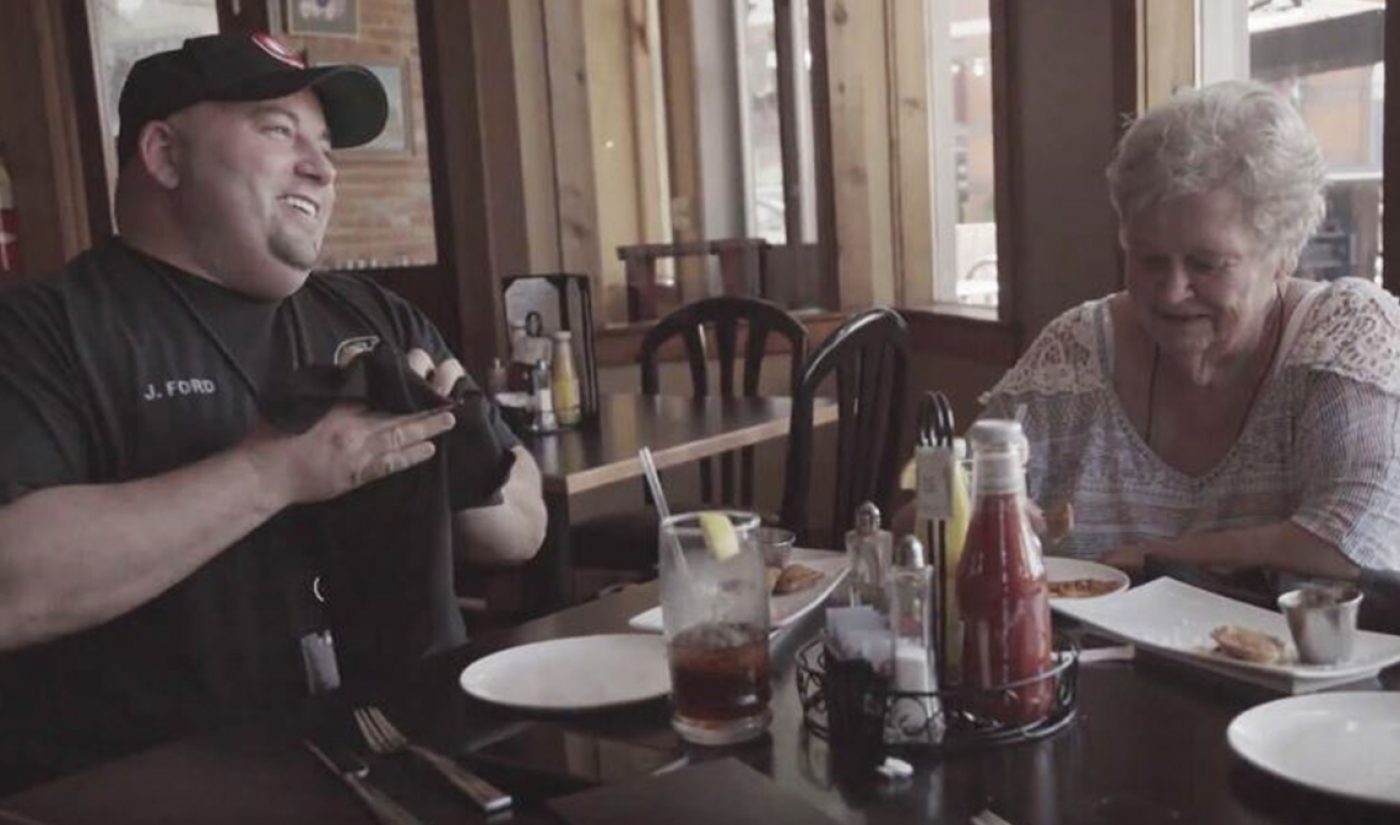 Charity crowdfunder GoFundMe, which has been used to great effect by many top YouTube stars, has launched a video production studio dedicated to sharing stories that have emerged from the platform.

GoFundMe Studios will be led by executive producers Wil Tidman and Chris Neil, who will create short-form documentaries, feature-length films, livestreaming content, podcasts, and other editorial surrounding the platform’s campaigns — with the ultimate aim of inspiring more acts of compassion. Tidman previously served as VP of creative, strategy, and original productions for GoPro, while Neil is a noted filmmaker who made his directorial debut with 2012’s Goats starring David Duchovny and Vera Farmiga.

The studio’s first project will be Jim Ford, Repo Man — a documentary about a repo man who’s touched by an elderly couple when he’s tasked with repossessing their car. Jim Ford, Repo Man has been published both in the form of a Medium blog post as well as a 9-minute YouTube film, which you can check out below. GoFundMe Studios will also distribute content through its social channels as well as through media and brand partnerships.

“Our platform is home to some of the most uplifting, moving stories about the good in people,” said GoFundMe CMO Raquel Rozas in a statement. “GoFundMe Studios will broadcast these stories to inspire our community and remind everyone that they have the ability to spark change.” Since its launch in 2010, GoFundMe has raised over $4 billion from a community of more than 40 million donors, it says.

GoFundMe Studios has two other projects currently in production set for release later this year. They include This Ends With Me, about a former Ku Klux Klan member who removes racist tattoos, and The St. Louis 6, about six bulls who escape from a slaughterhouse and journey to an animal rescue farm.