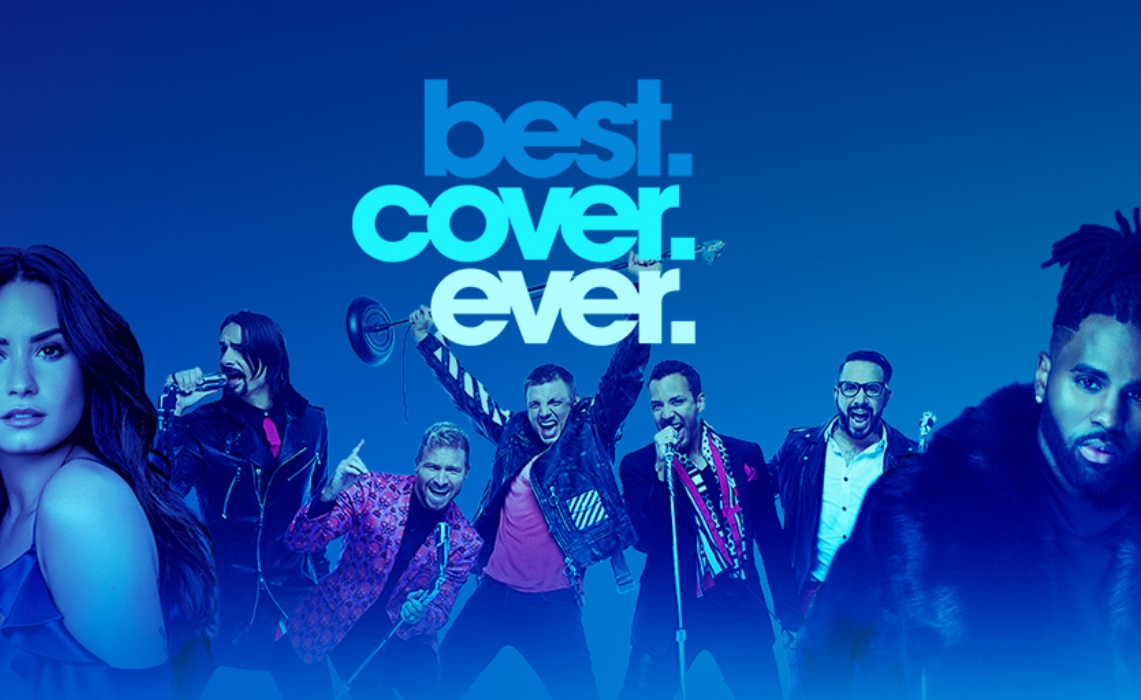 YouTube’s celebration of the cover artists who populate its music community is set to arrive on November 20. On that day, the video site will release Best.Cover.Ever., a reality series that gives talented up-and-comers the opportunity to collaborate with the artists they love.

Each episode of Best.Cover.Ever. will feature a celebrity guest who will work with the show’s host — rapper and actor Ludacris — to judge a tuneful batch of contestants. Ultimately, one performer per episode will be selected as a winner and will be able to belt out a duet alongside the guest musician. Top 40 regulars who will appear on Best.Cover.Ever. include Katy Perry, Demi Lovato, Bebe Rexha, and Keith Urban.

Ludacris, in addition to his hosting duties, will also serve as an executive producer for Best.Cover.Ever. The show is produced by Ryan Seacrest Productions along with Endemol Shine North America and Columbia Records. “Music has had such a massive impact on who I am today, so I am pumped that through hosting and executive producing our new YouTube original Best.Cover.Ever.,” said Ludacris in a statement. “We can give emerging talent a once in a lifetime opportunity and help bring their dreams to life.”

Best.Cover.Ever. is one of several high-profile original programs YouTube discussed during its most recent Brandcast presentation. Those shows, unlike the ones distributed through YouTube Red, are available for free on the ad-supported version of YouTube.

In total, the first season of Best.Cover.Ever. will run for ten episodes.