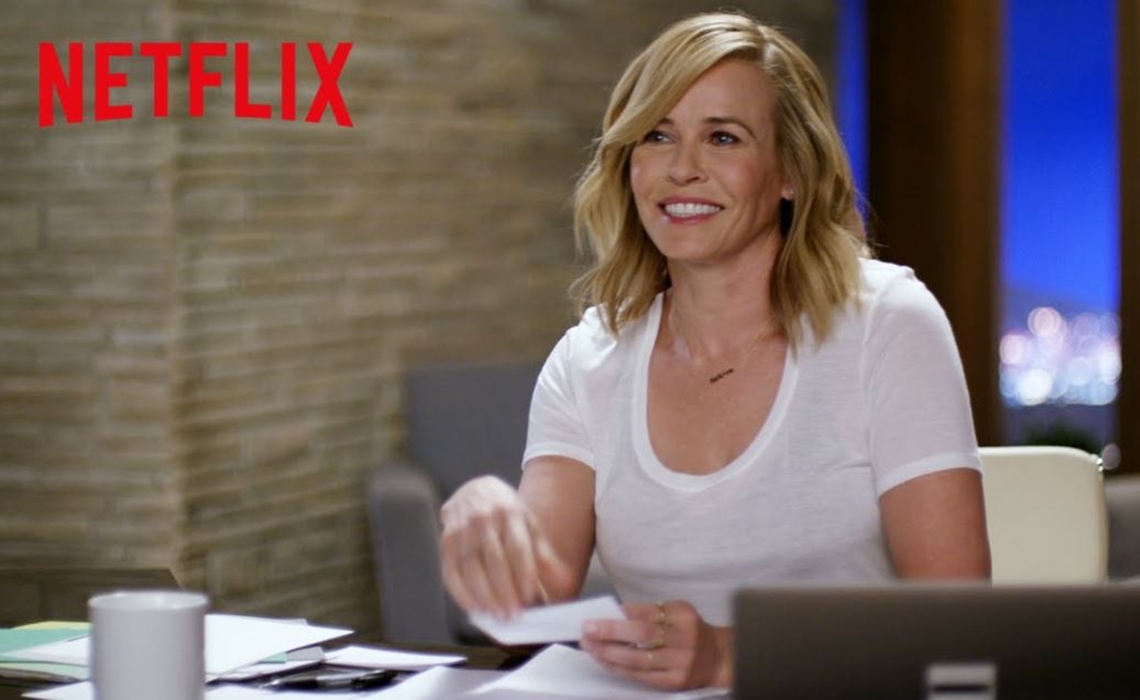 After hosting her eponymous talk show on Netflix for two seasons, Chelsea Handler is calling it quits.

The comedian announced today on social media that she would not return for a third season of Chelsea — though new episodes will continue to stream every Friday evening through the remainder of the year. The Hollywood Reporter reports that the show was cancelled.

Handler attributed her departure to the current political climate, sharing on Twitter, Instagram, and Facebook that she intends to “devote as much time as I can to becoming a more knowledgeable and engaged citizen and to focus on projects that have significance to me.” In addition to partnering with Emily’s List, a political action committee whose aim is get more pro-choice Democratic female candidates elected to office, Handler shared that she will continue her partnership with Netflix on a documentary in which she’ll engage with people of different ethnicities, religions, and philosophies. Handler launched a similar-sounding documentary series on Netflix ahead of her talk show called Chelsea Does.

Chelsea was Netflix’s first stab at a daily talk show, though it had a shaky start — with the departure of showrunner Bill Wolff, and a failure to generate watercooler moments. Netflix altered its distribution strategy for the series in its second season.

Check out Handler’s announcement in full below: