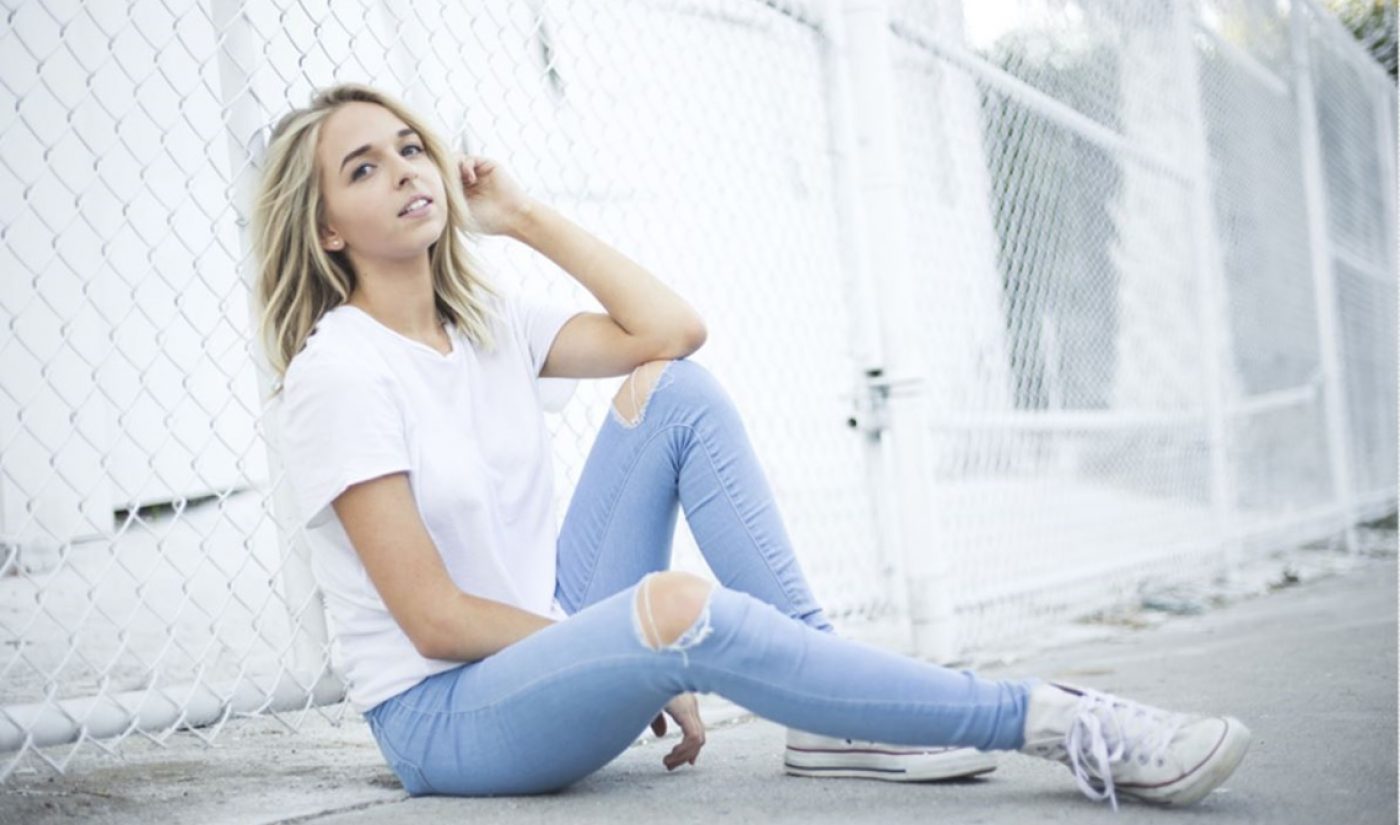 In season three of the YouTube Red hit Foursome, the gang is headed on a tropical vacation for Winter Break, where all kinds of relationship sagas and friendship dramas are bound to ensue. Premiering on Nov. 1, this season will differ from past iterations in that all episodes will drop at once.

Foursome is the first YouTube Red series to earn a third season, and the first episode of its second season has clocked a staggering 18 million views to date.

Check out the trailer for season three of the AwesomenessTV-produced project below: