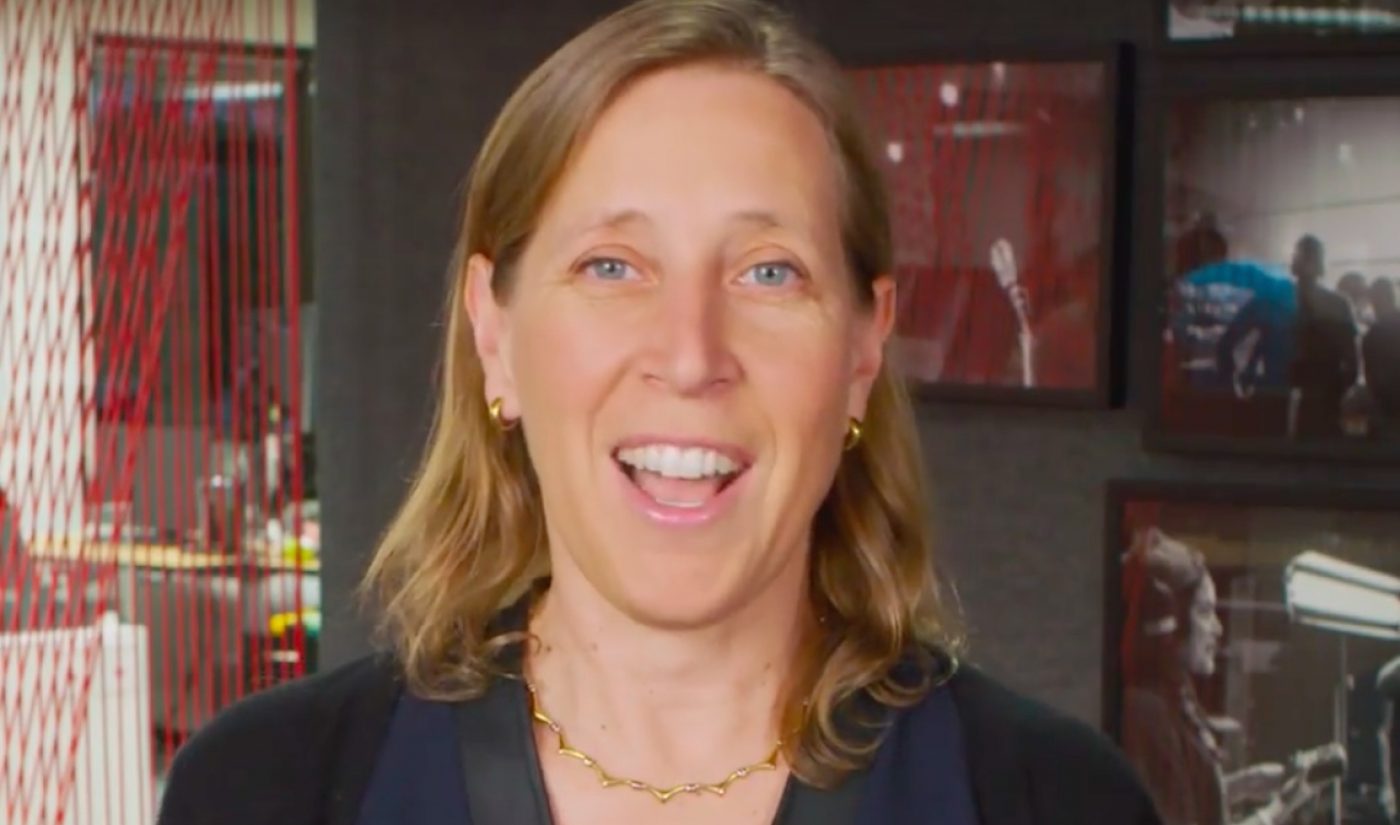 Though YouTube CEO Susan Wojcicki isn’t immediately opting for a Netflix-sized original content budget, she does acknowledge that YouTube “definitely could” spend billions on high-end video in the future.

“We’re starting to dip our toe into doing a lot more higher end content production, and we think that will be important to grow that subscription service,” Wojcicki told Recode in the Recode Decode podcast about expanding YouTube Red.

The video platform has already made moves toward a more star-studded subscription service, with the recent debut of a trailer for Dwayne ‘The Rock’ Johnson’s upcoming YouTube Red sci-fi series Lifeline. Wojcicki also cited upcoming content featuring Kevin Hart and Demi Lovato that viewers can access in front of YouTube’s paywall as part of the platform’s push toward more professional video.

“Right now we spend billions and billions on this long tail of these amazing creators that we have, which we see as our core business,” Wojcicki explained. YouTube has 1.5 billion users who sign in every month to access the platform’s current content, which already has shifted in bulk from zero-budget cat videos to influencers creating more polished series (sometimes with the help of YouTube funding) and clips from network TV shows, like The Tonight Show Starring Jimmy Fallon, and sports games.

As for the kind of original programming that appears on Netflix, Hulu, and Amazon, Wojcicki told Recode, “That’s a new area for us, and so we want to think about what we can do that’s unique and different.” Getting one, big hit show onto the platform a la Hulu and The Handmaid’s Tale isn’t at the top of Wojcicki’s priority list, but she did say, “If we knew what the hit show was, we could get it.”

Susan Daniels runs YouTube’s programming department, which announced an increase in its original content spend this past May. Shows and films included in this initiative, featuring traditional celebrities like Ellen DeGeneres and YouTube influencers like Rhett & Link, cost the video platform somewhere between $500,000 and $1 million per episode, sources told Digiday in September.

Still, that puts YouTube’s total spend well under those of Netflix, Amazon, and Hulu, which each plan to spend multiple millions on original content by the end of this year. Netflix should spend around $6 billion on original programming, while Hulu, on the low end, will reach about $2.5 billion.