Funny Or Die Launches Its Own Twitch Channel 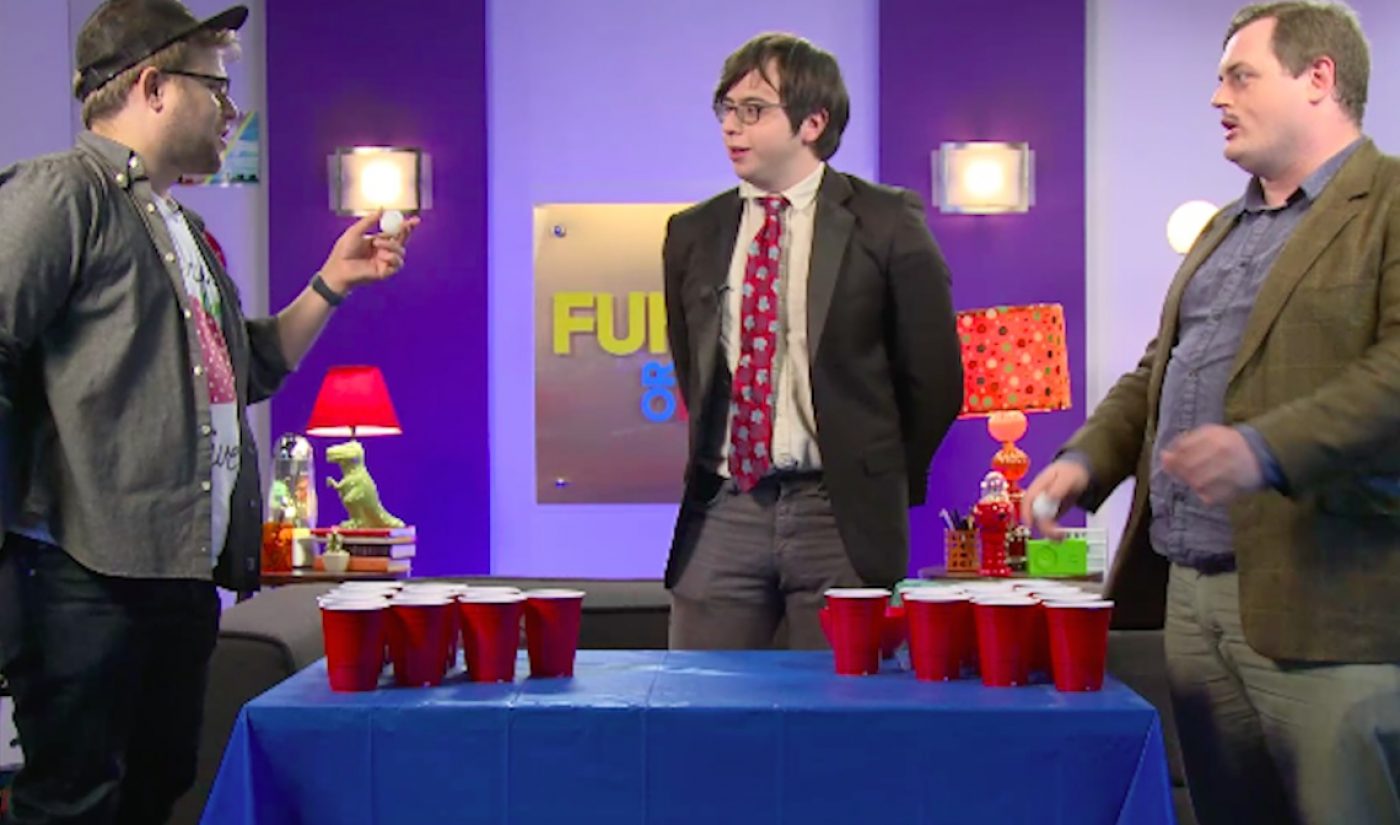 Digital comedy platform Funny or Die is launching its own Twitch channel that will feature regular, weekly programming.

The channel goes live Friday, October 13 at 1 PM PST/ 4 PM EST (you can check it out now). First up, a six-hour broadcast hosted by comedian Ian Abramson of Conan fame. The stream will include musical guests Lewberger and The Cooties and comedians like Maria Bamford, Oscar Nunez, Doug Jones, and Adam Conover.

Regular programs will stream on Mondays and Fridays. “Start and end your week with Funny or Die,” the Twitch channel proclaims. Each day features two shows, with Monday’s shows running for two hours each and Friday’s shows lasting one hour a piece.

On Mondays, viewers who tune into the channel can watch Masters or Die at 12 PM PST and Stick Figure Gamer at 3 PM PST. Josephine McAdam (The Leftovers) will host “Masters or Die,” in which she’ll play Blizzard’s Overwatch, a multi-player, first-person shooter game where players have to save the world from a global crisis.

And Stick Figure Gamer is exactly what it sounds like—a stick figure who plays games. Using Adobe’s Character Animator, a digital puppeteer will control Stick Figure Gamer’s actions in real time so the character can respond to events in whatever game he’s “playing” as they happen.

On Fridays, Alex Griffin will host Heartbreaks & Power-Ups. Starting at 12 PM PST, you can watch Griffin interview guests about dating while they interact with him during the show by helping to improve his Tinder profile. At 2 PM PST on Fridays, Jude Tedmori of The Comedy Show Show will host Jude News along with the show’s producer, Alex Hanpeter (also of The Comedy Show Show). Together, they’ll perform a variety of stunts and challenges.

Funny or Die has been busy on alternative platforms as of late. This past July, the comedy hub backed an app called Pitch, which lets comedians share jokes that publishers can later buy. That same month, Funny or Die debuted its first series to run exclusively on Amazon Prime, called The Real Stephen Blatt, starring Justin Long. The series got overwhelmingly positive reviews on Amazon.