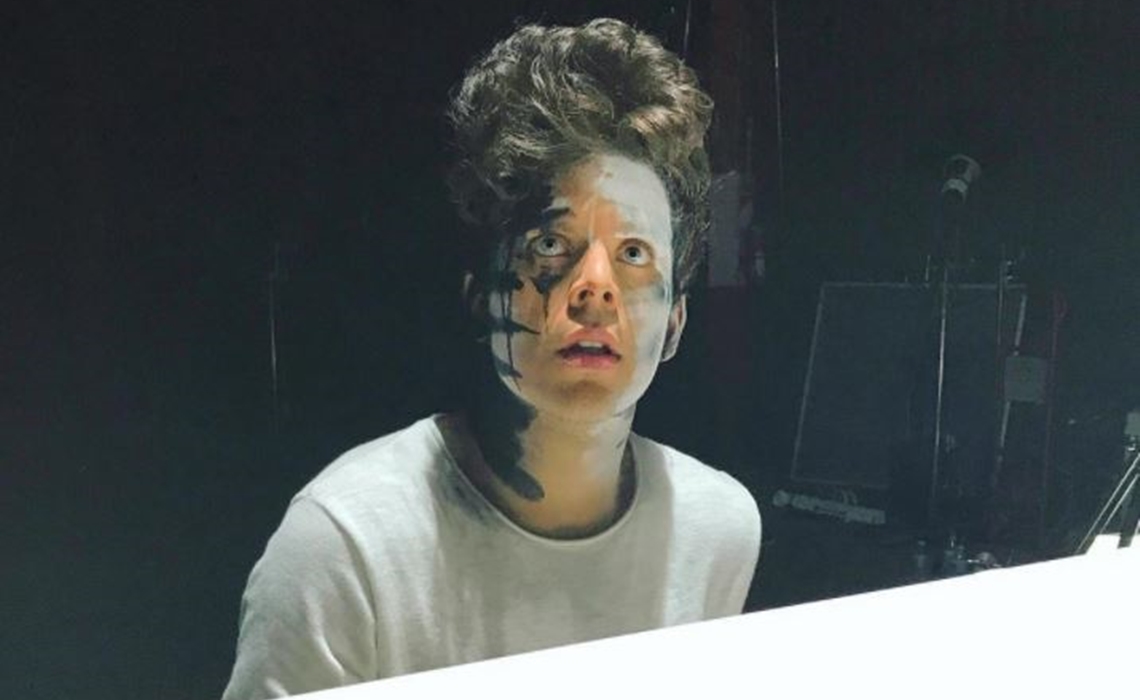 The piano-based pop tune was co-written by Mancuso and Poo Bear — renowned for his contributions to the hit Justin Bieber singles “Where Are U Now“ and “What Do You Mean?“ — and who also sings with Mancuso on the track. Black & White is the first of several songs that Mancuso and Poo Bear (né Jason Boyd) are releasing alongside Stem — a tech startup that helps musicians and online creators track viewership stats and fairly distribute revenues among various collaborators across multiple distribution platforms.

A full-fledged original album is slated to arrive from Mancuso next year. Check out the music video for Black & White, which was produced by Shots Studios, right here:

“Rudy is a game-changer and a complete package in ways we haven’t seen since Charlie Chaplin,” says Shots Studios CEO John Shahidi. “He’s one of the most creative and talented entertainers today.”  Shots reps both Mancuso and Poo Bear — as well as bold-faced musical acts like Anitta and Alesso — and is releasing Black & White today on Spotify, Apple Music, YouTube, and more through its music division, Shots Studios Music.

Mancuso, perhaps best known for his popular YouTube comedy sketches, is also an immensely talented musician. In addition to starring in YouTube Red’s The Keys Of Christmas special alongside Mariah Carey, he opened up for Justin Bieber on a handful of his Purpose Tour stops in Brazil this spring.