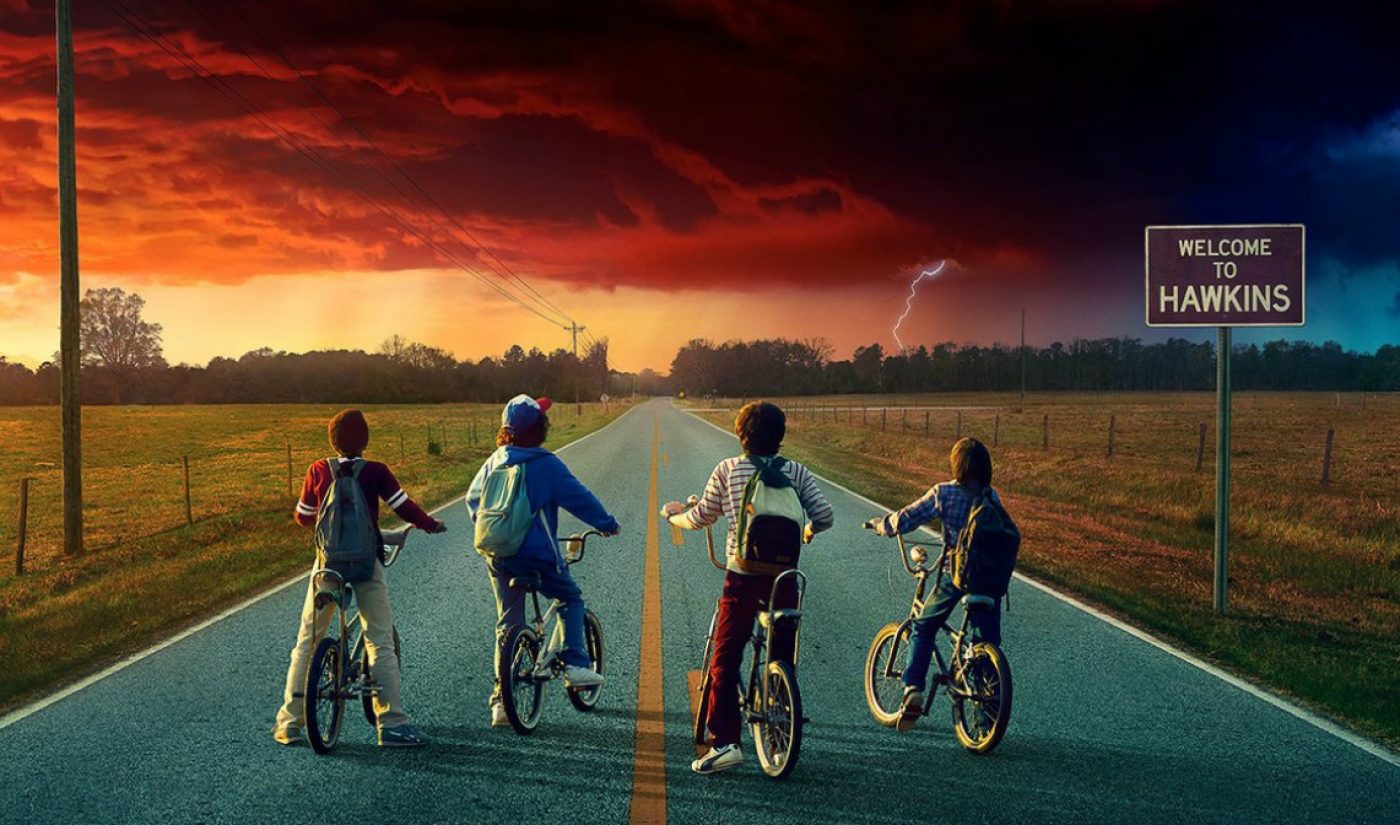 Netflix is asking its subscribers to pay a little bit more. The streaming service has announced a price hike for its most popular plan, which will now go up from $9.99 per month to $10.99 per month.

Mashable, which first confirmed the price hike, said that the increased fee will be set for all subscribers by December. “From time to time, Netflix plans and pricing are adjusted as we add more exclusive TV shows and movies, introduce new product features and improve the overall Netflix experience to help members find something great to watch even faster,” reads a statement from the streaming service.

By pulling in more revenue from its subscribers, Netflix will be able to support the massive investment it is making in content. At a recent event, Chief Content Officer Ted Sarandos said his team will spend $7 billion on shows, movies, and specials in 2018, with much of that investment catered to overseas regions.

As Netflix’s price hikes go into effect, the company’s subscriber count could briefly become volatile. The last time the streamer increased its rates, it noted that it would experience subscriber “churn” as a result, with some customers dropping their subscriptions. The company’s Q4 2017 earnings report, which would show the effects of any new churn, is not expected to be delivered until January 2018.

The cheapest Netflix plan, which costs $7.99 per month but includes standard-definition streaming, is staying at its current price. The platform’s premium tier, which allows for viewership on up to four devices, will jump up two dollars per month, from $11.99 to $13.99. Details about all Netflix’s subscription options can be found here.