In Time For Halloween, Crypt TV Teams Up With Fullscreen To Launch A Store Based Around Its Characters 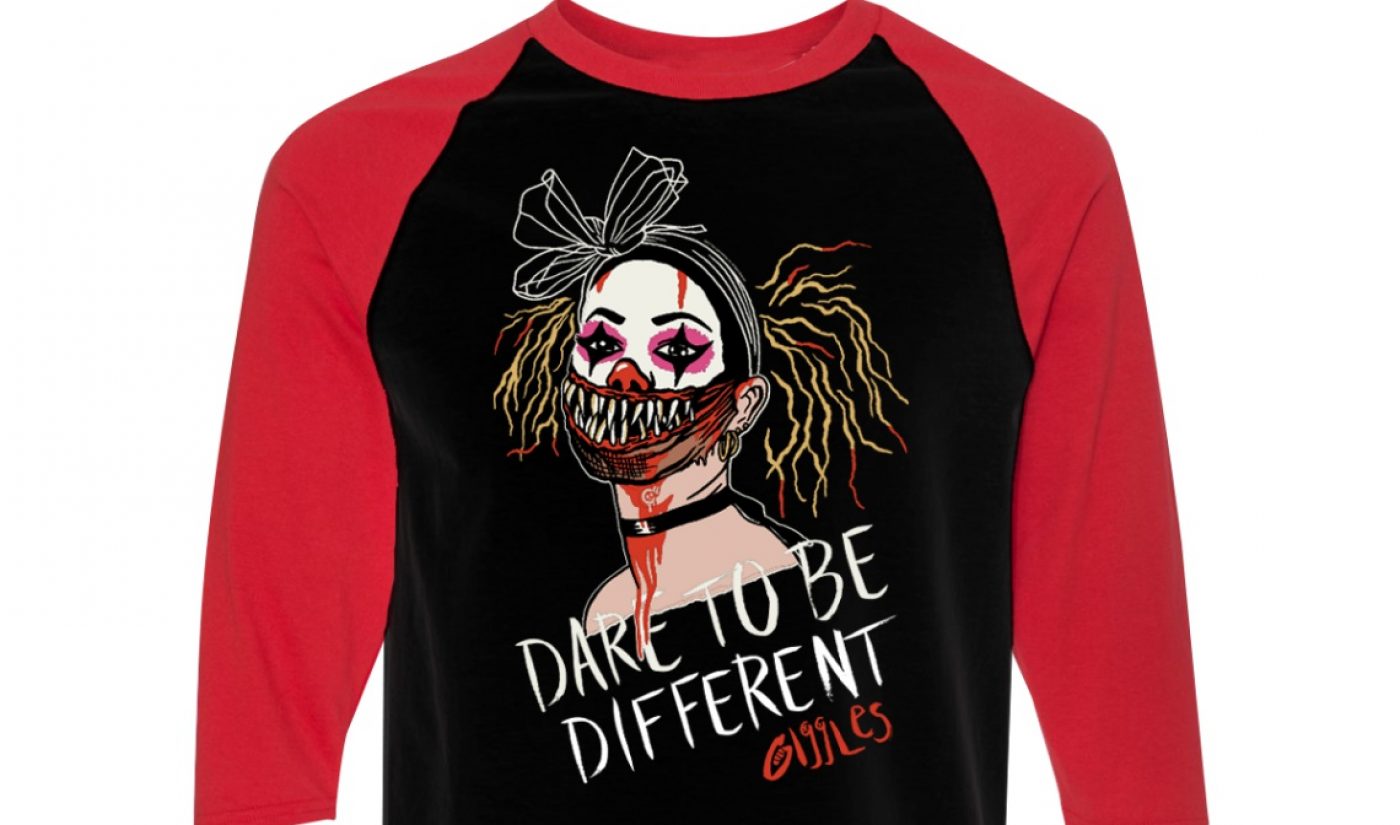 Crypt TV has made strides in the digital media world by creating characters who adopt the creative processes and rhetoric of online video stars despite being fictional themselves. A part of any online video star’s career is the sale of merchandise, and with the spookiest time of the year coming up, it only makes sense for Crypt’s characters to sell their own gear, too. The horror-themed media company has teamed up with Fullscreen to launch a store on which viewers can purchase clothing, accessories, and other curios related to characters like Giggles the Clown.

Fullscreen handled the backend side of the partnership, with Crypt stocking its store with goods related to its creations. At launch, merchandise related to three characters — Giggles, The Birch, and the Sunny Family Cult — is up for sale. Typical tie-in items, such as shirts and posters, are available, as are more unusual options like masks and makeup kits. Compared to merchandise peddled by other channels, much of Crypt’s gear is reasonably priced. With enough purchases from the Crypt store, a horror aficionado will be able to roll into seasonal parties sporting an accurate Giggles or Birch costume. “People can be their favorite Crypt monsters for Halloween,” the company’s founder and CEO Jack Davis told Tubefilter.

The launch of the Crypt store comes at a time of significant development for Crypt. Among other projects, the company recently launched Ghosted, a series that blends ghost hunting with the landscape of the American South, on the mobile video platform Go90.