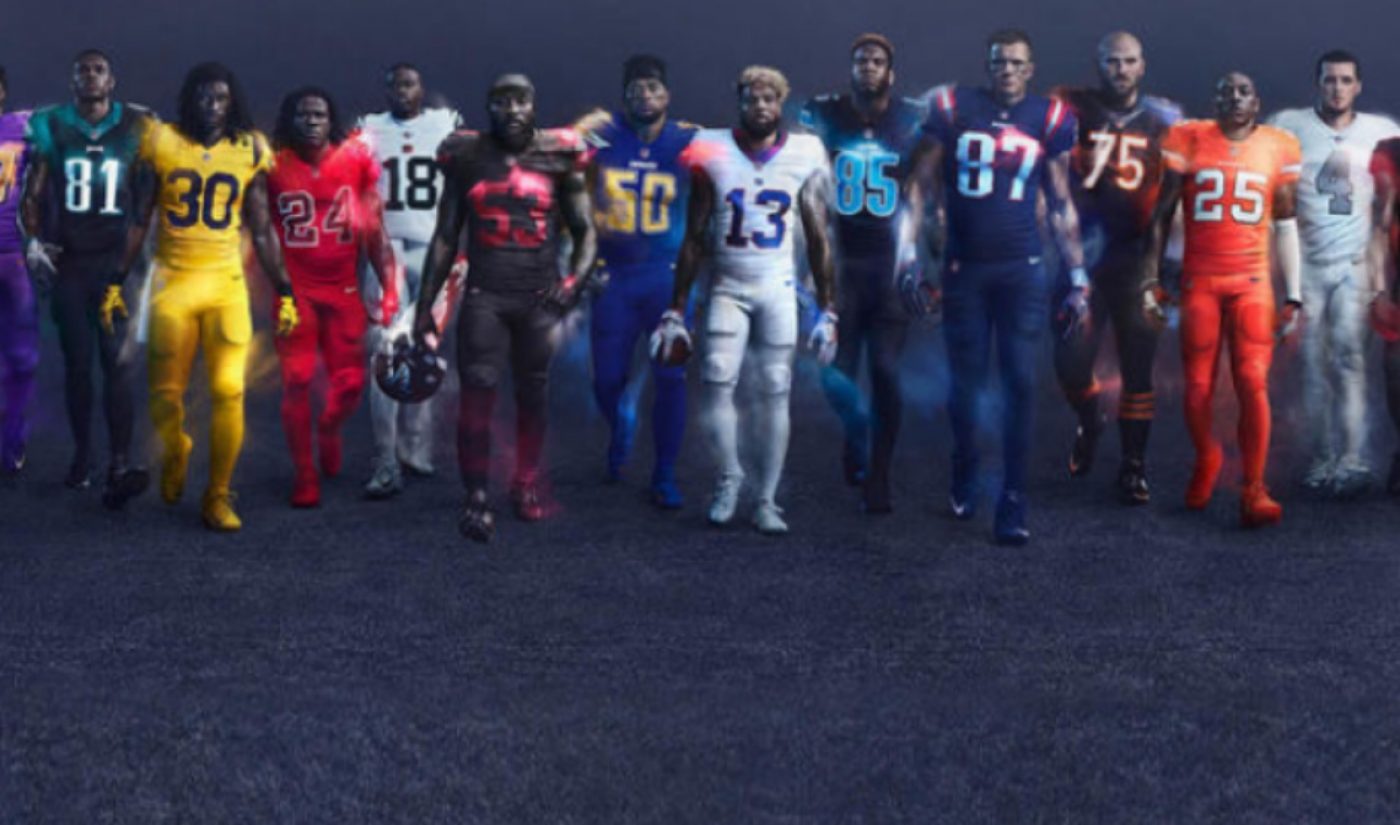 On September 28, Amazon began its reign as the official live streaming partner of the NFL‘s Thursday Night Football slate by broadcasting a tilt between the Green Bay Packers and the Chicago Bears. Despite the fact that the digital retailer had to overcome several hurdles as the game progressed, it still managed to pull in a reported average audience of 372,000 concurrent viewers, which eclipsed the 243,000 viewership average for Twitter’s first TNF broadcast a year ago.

From the start, Amazon’s stream was plagued by several glitches, including one that initially prevented some users from hearing the broadcast. As Amazon ironed out those kicks, the game itself was delayed due to rain.

Eventually, the Bears and the Packers took the field, and Amazon’s stream drew a healthy audience throughout its duration. In total, 2.1 million global uniques accessed the digital broadcast for at least three seconds, and the average viewer watched 2.5 times more minutes than the average viewer of Twitter’s first TNF stream from 2016. These gains came in spite of the fact that the Twitter-streamed matchup in question drew slightly more TV viewers than the Packers-Bears game.

These stats show why Amazon was so eager to outbid several other suitors in order to win the rights to stream TNF. Ultimately, the retailer paid a reported $50 million for that privilege, which will extend to a total of 11 matchups in 2017.

Of course, TV continues to be the main platform on which fans consume the NFL. Variety noted that Amazon’s viewers made up just 2.5% of the audience that watched the Packers thump the Bears last Thursday.