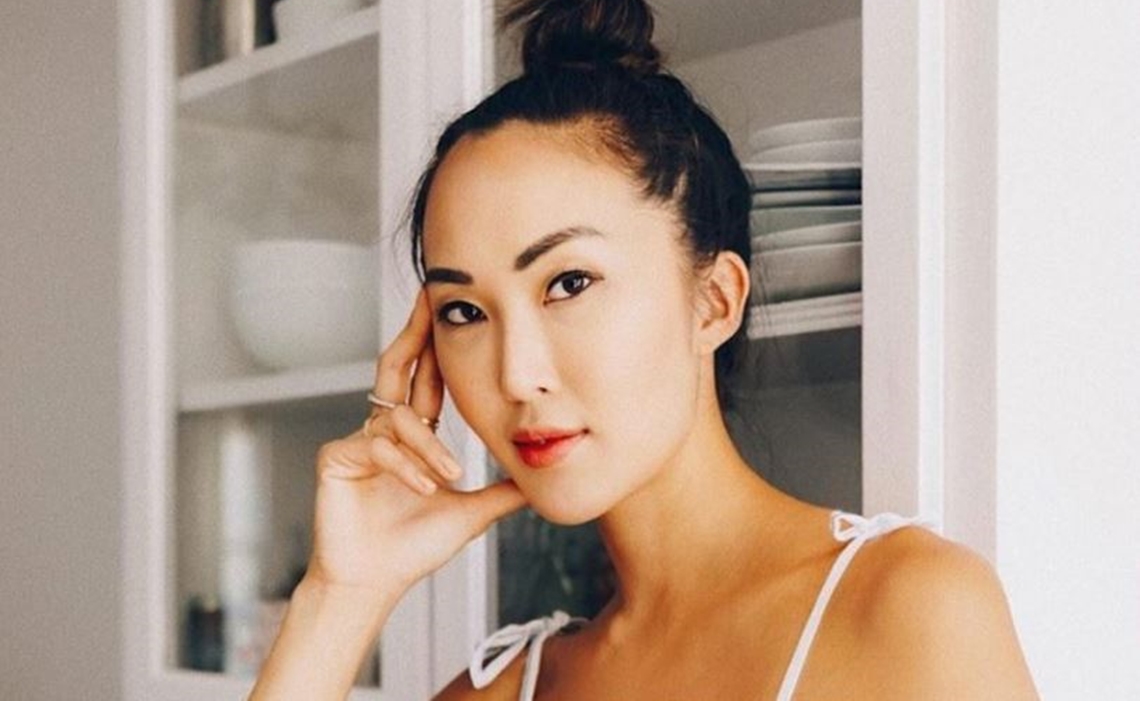 Facebook’s colossal Watch video venture — a hub for community-oriented and episodic premium content — is a little less than one month old, but a slew of digital-native creators have already committed to developing original series for the platform.

While Watch is also populated by content from big-name publishers like Hearst and Major League Baseball — as well as reality series led by TV stars and pricey scripted sitcoms — digital influencers like YouTuber Meg DeAngelis and sexologist Shannon Boodram are also leading the charge. Facebook says that the Watch ecosystem will ultimately be powered by mid-roll ad revenue, though reports have surfaced indicating that the social giant is poised to spend roughly $1 billion on original content over the next year.

From comedy and animal encounters to family pranks and body art, here’s a small sampling of just 10 creators who are trying their hand at the buzzworthy platform: