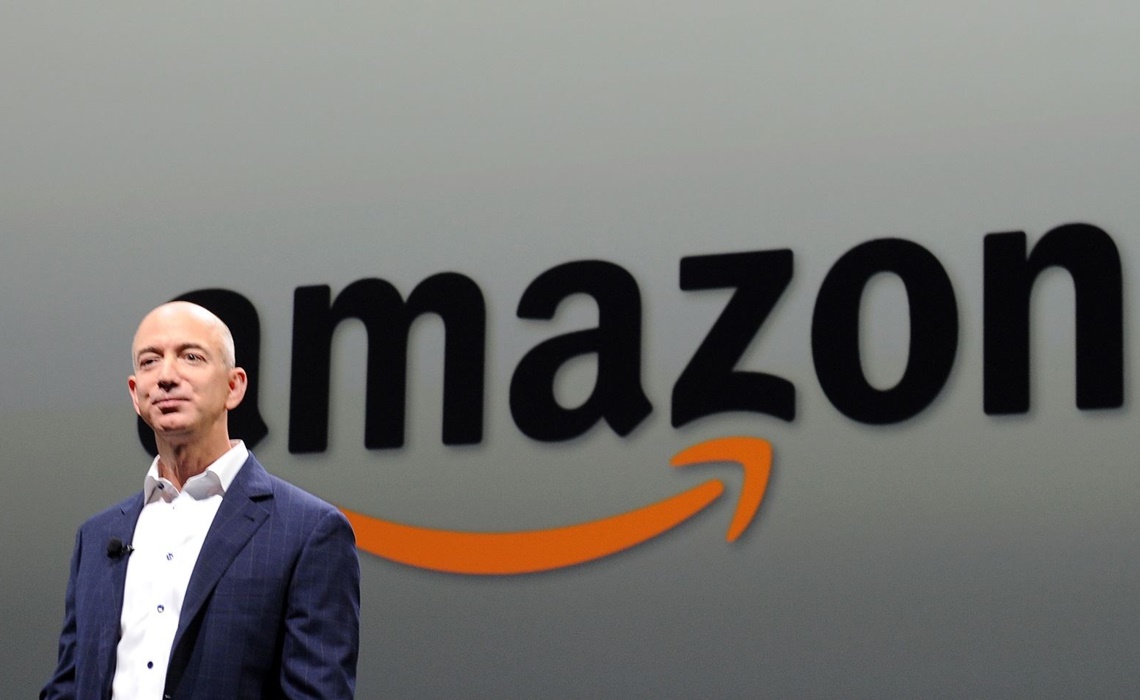 Amazon may be building an Echo device that you can wear on your face.

The e-tailer, content powerhouse, and hardware maker is reportedly readying a pair of smart glasses embedded with Alexa technology — the virtual assistant that Amazon launched in 2014 within its family of Echo smart speaker devices. The wireless, smartphone-tethered glasses would represent Amazon’s first-ever wearable launch, according to The Financial Times, and would allow users to summon weather reports, podcasts, music, and ask questions on-the-go.

Rather than in-ear headphones, audio will reportedly be delivered via a bone-conduction system. And the glasses will not feature a camera or screen, according to the Times, meaning that — for now — only audio content will be accessible. That said, video publishers have been flooding Amazon’s touchscreen-enabled Echo Show with a slew of original content.

Google notoriously failed to break into the smart glasses market with its highly-hyped Google Glass venture, which it originally launched in 2012. And while Snap’s Spectacles managed to drum up buzz upon their launch, sales have subsequently been in decline. Amazon has sold tens of millions of Echo devices to date, and, driven by that success, the company’s elite Lab 126 product team has been tasked with diversifying its hardware offer, according to the Times.